London's about to get some serious West African fine-dining

If you want the recipe for a successful London restaurant, simply follow these steps:

2) Get a head chef with serious credentials – perhaps they were a finalist on Masterchef: The Professionals, or maybe they’ve worked at some of the world’s best restaurants.

4) Name the place after a part of Nigeria.

And there you have it. Ikoyi has already completed steps one to four: it’s in St James’s, headed up by chef Jeremy Chan (who’s completed stages at Dinner & Noma), it serves West African food, and it’s named after a neighbourhood in Lagos. And thanks to that, it’s been one of the most staggeringly well-received new openings of the past couple of years. It’s been lavished by critics, packed with punters, and scored its first Michelin Star within months of opening. 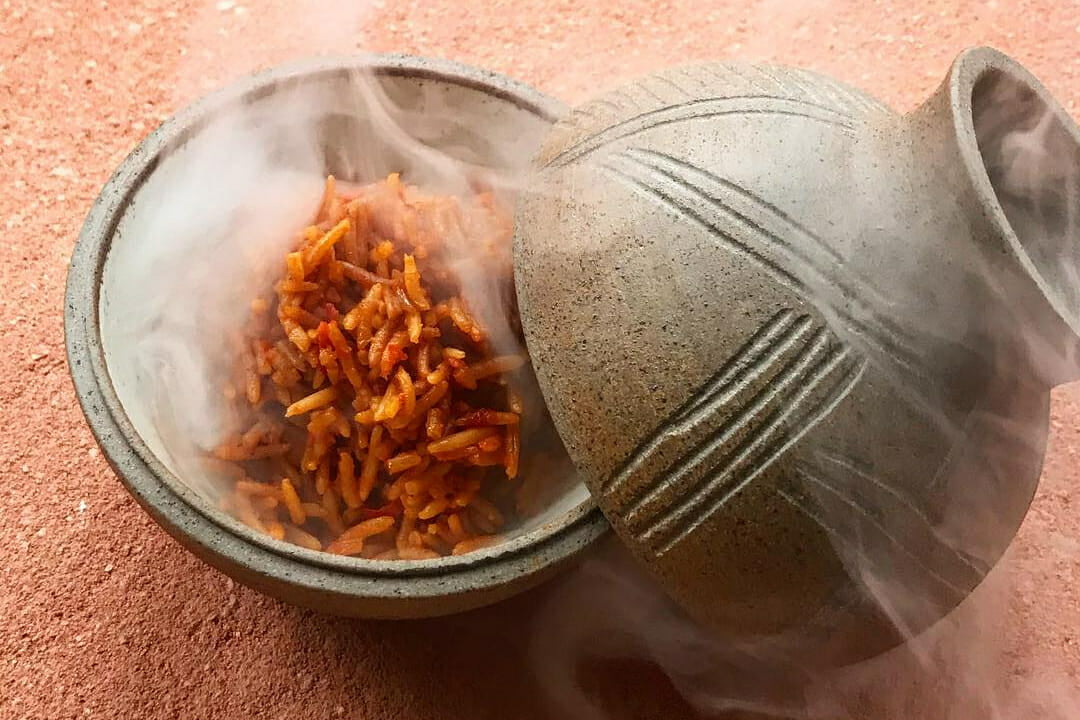 And this Autumn Akoko is coming, and following and treading directly in those footsteps. It’ll be in Fitzrovia, and headed up by Masterchef: The Professionals finalist William JM Chilila – he’ll be creating menu of West African classics made with British ingredients, including:

And as for the name? It’s a reference to a tribal group who live predominately within Nigeria. There’ll be plenty of West African art & pottery on display, and there’ll even be some from Ladi Kwali, who earned the nickname the “Queen of Pottery’ back in the ’60s.

NOTE: Akoko is due to open on 8th October. You can find out more at their website right HERE.

Smoke & Salt Is Opening On Soft Launch This Month

Been missing EOTHO? Time to book in...