One Of The City's Best Food Halls Is Coming To Battersea

It’s one of those rare times when – despite the fact that we’re talking about a food court, and despite the fact that it’s all at least a year away – you can be absolutely sure about the tremendously high level of quality you’re going to get. That’s because Arcade is run by the people at the JKS restaurant group, who have about two dozen restaurants under their belts without a single dud amongst them. In fact, they have multiple Michelin Stars (Kitchen Table has two; Trishna, Gymkhana, Sabor and Lyle’s each hold one), multiple Bib Gourmands (Hoppers Soho, BAO Soho, Berenjak), and perennial spots on the World’s 50 Best list, too.

So, in short, they kind of know what they’re doing. 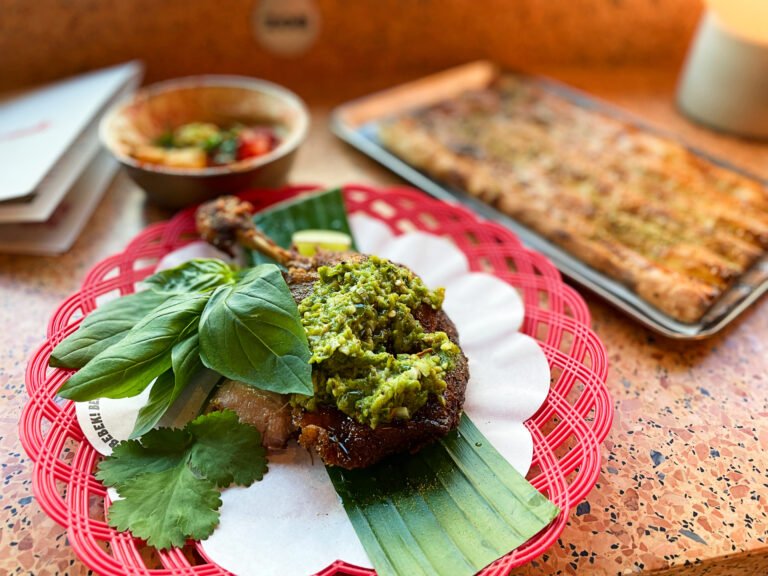 The plans they have for Battersea Power Station extremely welcome. The iconic location has had nine billion-with-a-b pounds poured into its redevelopment, and it was a teensy bit underwhelming when it was revealed that the first salvo of restaurants they had lined up revolved around a Starbucks and a Joe & The Juice. So it’s a considerably tastier prospect to see that JKS have been given 24,000 square feet to play with, which is around double the amount of space they have at Centre Point.

As far as what they’re going to put in it? Well, that’s a little sketchier at this point. Although we do know what they aren’t doing – the plan is to specifically not merely replicate the vendors at Centre Point, but instead to create a lineup of all-new concepts. So, say goodbye to Javanese fried duck, and say hello to exotic street food stalls, three standalone restaurants, another BAO location, a cocktail bar, and a new Thai spot from talented chef Luke Farrell.

Arcade aside, the new Battersea Power Station is going to have some impressive stuff going on. Apparently when it’s finally finished, we can expect over one hundred new shops, restaurants, & cafes, and you’ll be able to head to the top of those famous chimneys inside glass elevators.

NOTE: Arcade Battersea is set to open sometime in 2023. You can find out more by keeping an eye on their Insta account right here.

Can’t wait a whole year to eat? Take a peek at our Battersea Guide…