Because this autumn, the people behind everyone’s favourite cult Taiwanese restaurant micro-chain are going to open up Cafe Bao in King’s Cross’ Pancras Square. It’s set to neighbour the all-new Hoppers – which, at 6,000 combined square feet, will be easily the largest site in either portfolio.

The other four locations have gradually increased in size, from a tiny street stall in Hackney, to a packed-out Soho sleeve, to a two-floor Fitzrovia flagship, all the way to a Borough Market venue with its own karaoke room. 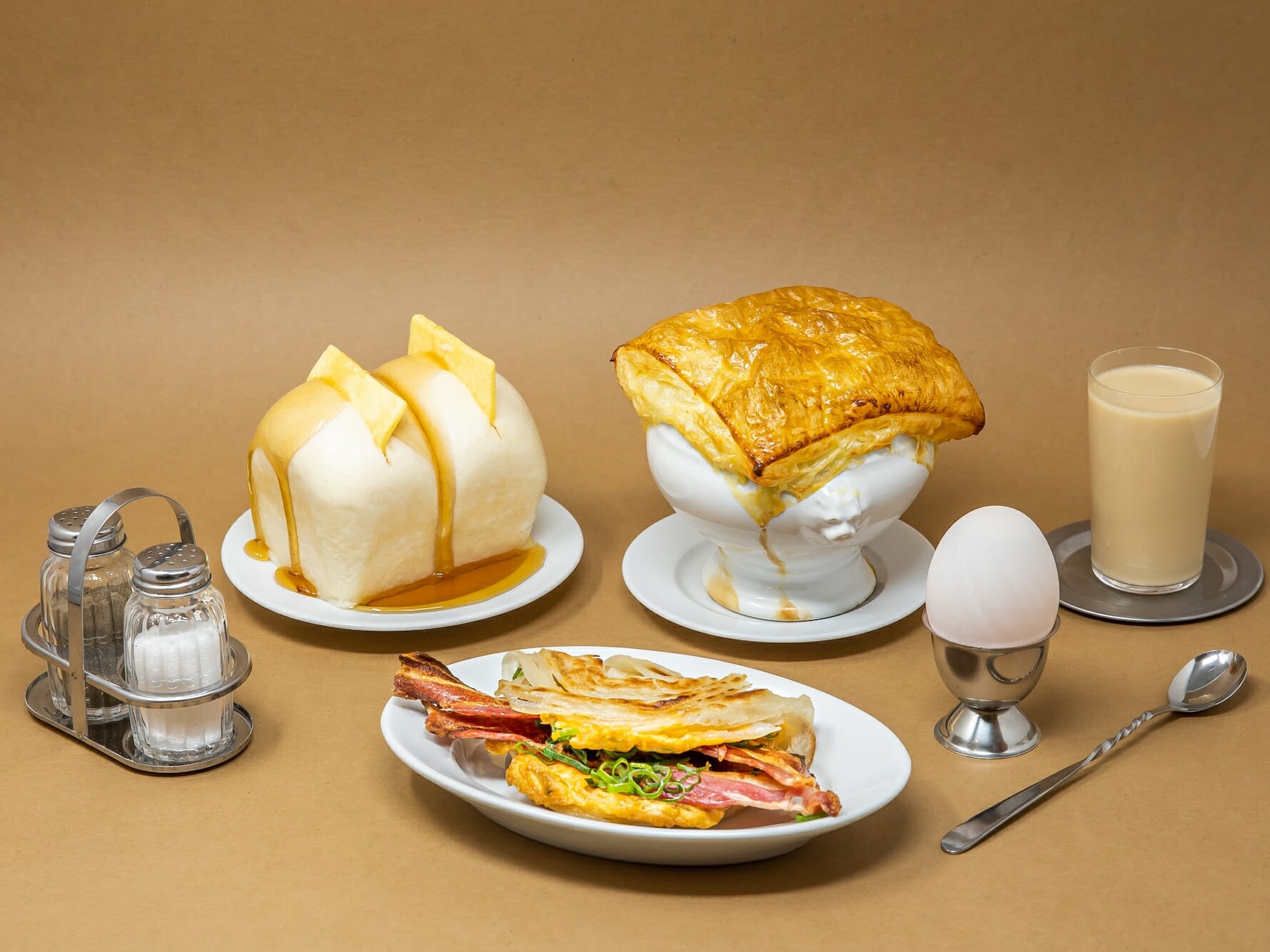 This one’s described as “a nostalgic take on Western style cooking commonly found throughout Asian cafes”, and it’ll draw its inspiration from the iconic Bolero restaurant in Taipei city (literally the country’s oldest eatery), as well as from the cafes & tea-rooms of Japan and Taiwan.

There’ll be an onsite bakery, and you can expect breakfast goods ranging from a whole bao loaf with syrup and butter, to a baked ham hock congee pie, and a bacon, egg, and cheese spring onion pancake. But the real star of the show is going to be the Pump Street Chocolate bao cookie, which will be available to take away.

You know what, take two baos.

NOTE: Cafe Bao was due to open in May, so hopefully it won’t be long before they’re able to open. We’ll be back with the full scoop when they do, but in the meantime you can keep an eye on their website HERE.

Like to see what’ll be joining it? Check out the new Hoppers….

Smoke & Salt Is Opening On Soft Launch This Month

Been missing EOTHO? Time to book in...