West London Might Just Get The Year's Biggest Restaurant Opening

They’re the people behind Shoreditch’s Gloria, Fitzrovia’s Circolo Popolare, and most recently, Covent Garden’s Ave Mario. You know, the ones who think ‘minimalism’ sounds like nails on a chalkboard. The once who manage to pack five restaurants-worth of stuff into each venue. Those guys.

Well, they’ve secured themselves a spot on High Street Kensington, in a former bank no less, which they’re going to be redressing from top-to-bottom with their signature blend of maximalism. Their other spaces have featured things like shelves lined with twenty thousand liquor bottles, or flower-covered ceilings, or mirrored walls reflecting to infinity. And here they have an actual vault to play with, so they’ll probably be putting a fair amount of money into it. 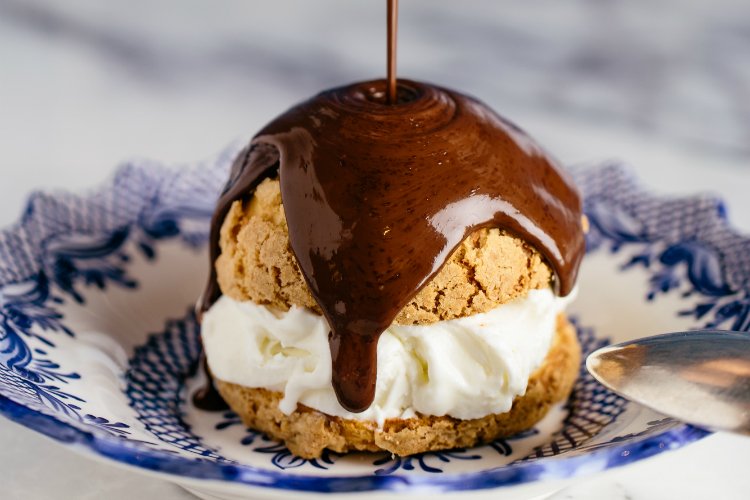 As for the menu? You can expect the same approach, in a more easily digestible form. The dishes they’ve featured in the past have started with the likes of “London’s longest grissini” breadsticks, before moving onto ten-layer lasagnes, sharing-size pizzas, and classic carbonara made before your eyes in a giant wheel of pecorino cheese (“La Grand Carbonara”). Then, it’s all typically finished with the likes of 60cm-high stracciatella ice cream cakes, even taller wedges of lemon meringue pie, and profiteroles the size of a shot put.

And the cocktails? They’re teeny tiny.

NOTE: Big Mamma Group’s High Street Kensington Restaurant is set to open sometime in 2022. We’ll be back to update when we know more. In the meantime, you can check out their very big website right HERE.