Bob’s Lobster at The National Theatre

You’re about to land a big roll at the National Theatre.

It’ll be in their Terrace restaurant, and it’s going to be stuffed with lobster.

It’s all thanks to Bob’s Lobster who’re snapping up the first in a series of residencies within the theatre’s in-house eatery. Well, we say ‘in-house’, but the fact is that the place is called the Terrace restaurant because, believe it or not, a great deal of the space is outside, on a terrace overlooking both the South Bank and the river. You know, hence the name and everything. 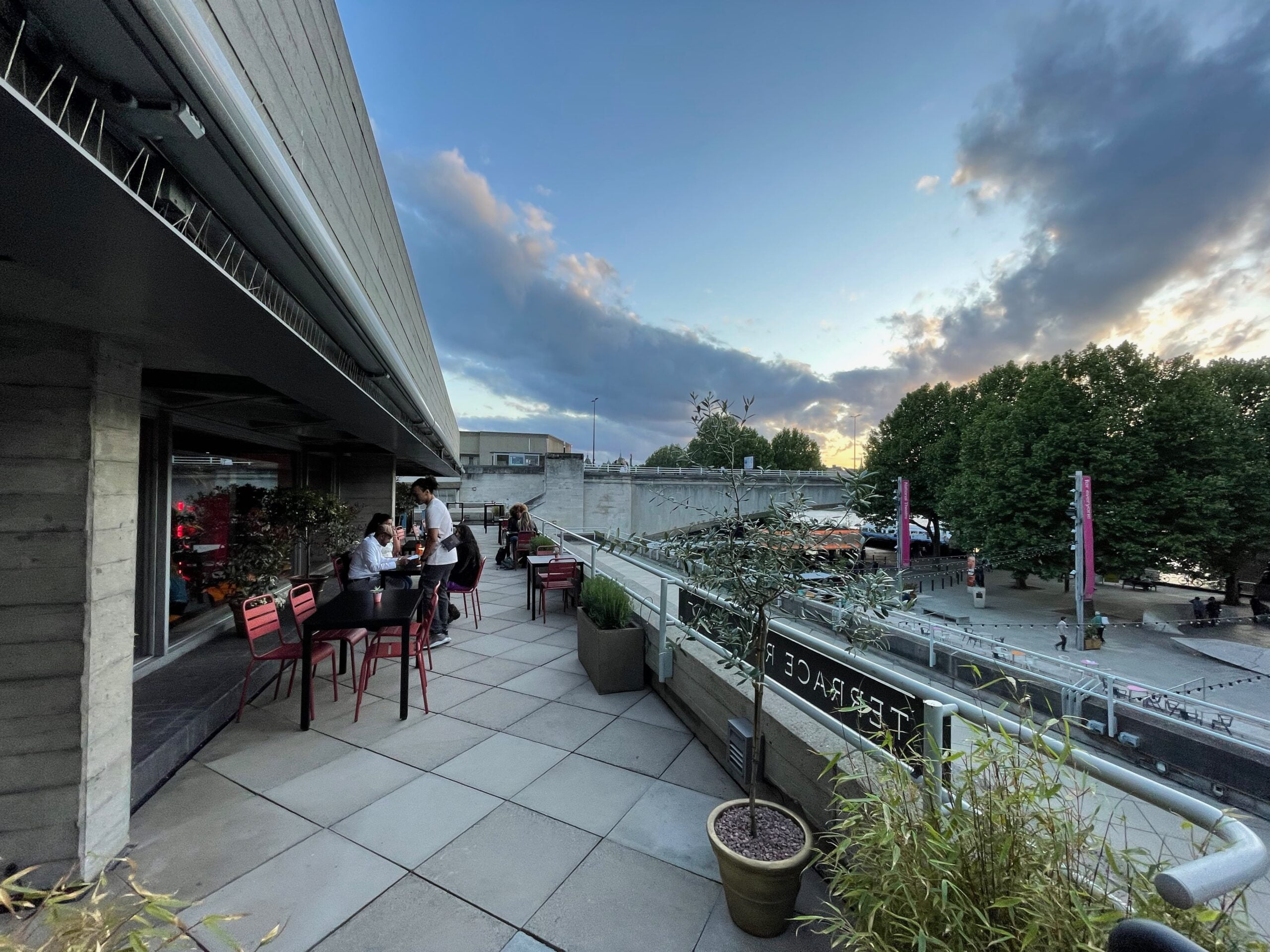 Just in case you haven’t come across Bob’s Lobster before, the name isn’t some kind of cryptic mis-direct. It’s a lobster place. And it was founded by someone named Bob. Here, they’re going easy on our clawed friends (with the exception of those rolls), but you can expect the likes of sashimi tuna tacos; crayfish croquettes with Old Bay mayo; Dorset crab tostadas; and smoked salmon blinis with ‘everything spice’. 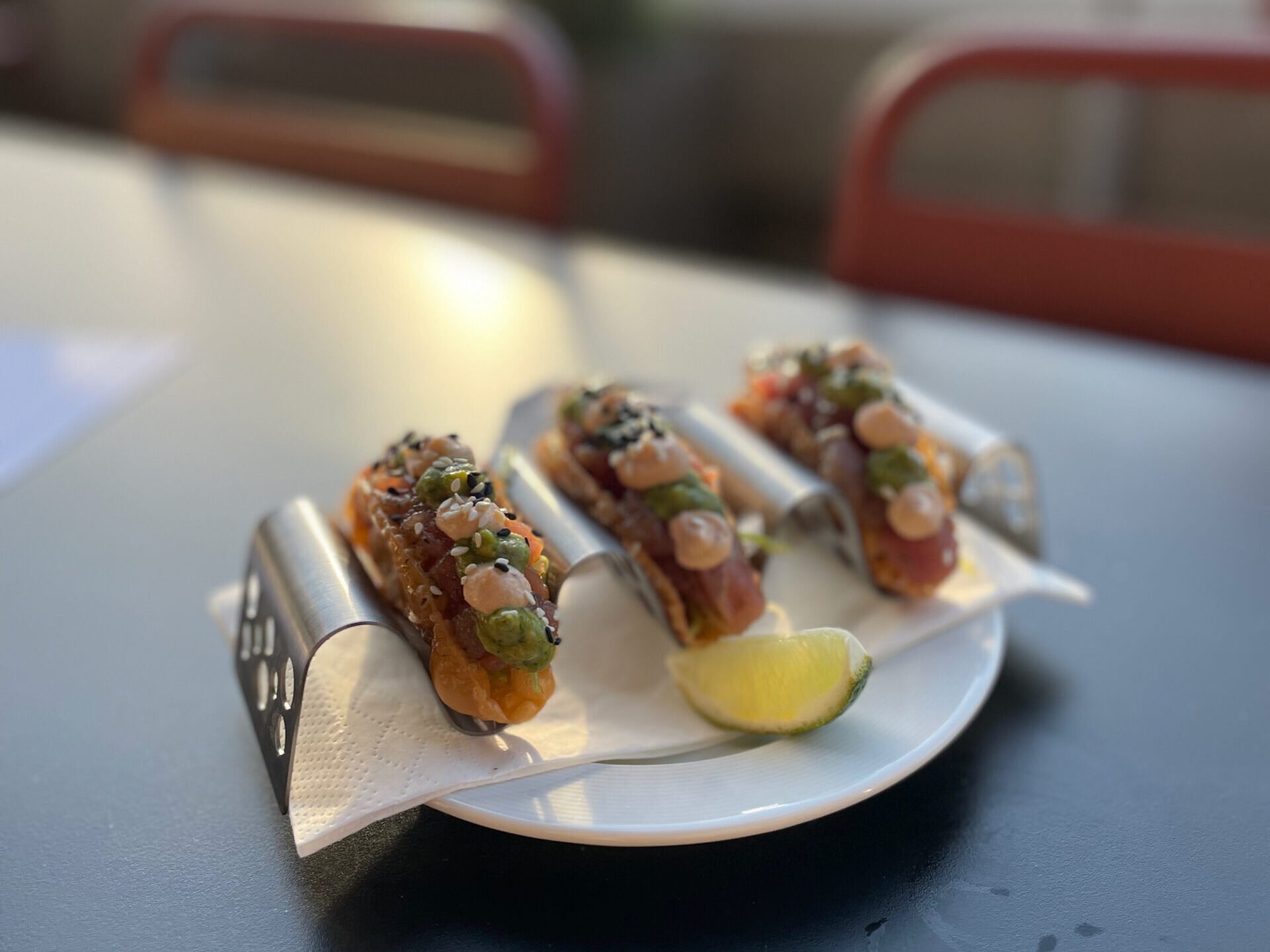 And as for the all-important rolls? They come loaded with either crab, or crayfish & lobster, which is all draped in clarified butter, then packed into a toasted brioche bun. And it comes with its best friend, a side of fries.

Re-submerging all this seafood is a concise list of just under a dozen wines (all available in small/large glasses, carafes, and bottles) plus a trio of cocktails including a margarita, a peach bellini, and something called a Floradora, which involves gin, lemon, raspberry, and ginger beer.

It’s a lovely place to spend a bob.

NOTE: Bob’s Lobster at The National Theatre is open now, Monday to Saturday. You can find out more, and make a booking at their website right HERE.

Terrace at The National Theatre | Level 2 (in the Lyttelton side of the building), Upper Ground, South Bank, SE1 9PX

While you’re there… here’s everything else to do on the South Bank.

Bob’s Lobster at The National Theatre