In the intervening years it became railway offices, a squatters’ den, and now – surrounded by five lanes of roaring traffic, Vauxhall train station, MI6 HQ and the new American Embassy development – it remains an eccentric, preserved island of Georgian splendour.

The building is now home to LASSCO, the architectural salvage company who rescue vintage furnishings, masonry and even entire walls from historic buildings before they’re knocked down. This explains the eclectic decor of the ground-floor restaurant; an intensely romantic, high-ceilinged space lit by a suspended canopy of chandeliers, disco balls and the odd reclaimed lantern. An odd array of vintage tables and chairs are scattered throughout, and everything – from the fireplace to the mirrors – is for sale. 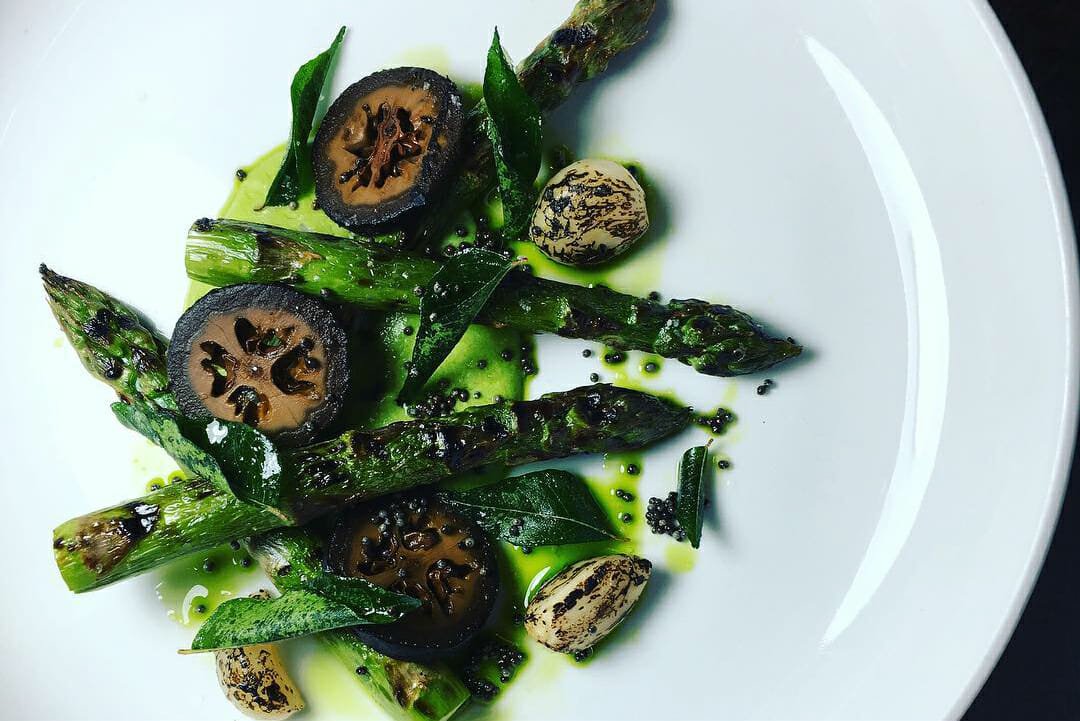 Since opening back in 2011, Brunswick House has become firmly entrenched as a London restaurant classic. Chefs Jackson Boxer and Andrew Clarke have gone on to do great things (St. Leonard’s, Orasay), but this is where all the magic first happened – and you’ll still find considered, surprising ingredient combinations on the regularly changing menu.

It starts with breakfast (toasted gingerbread with salted butter; smoked ham hock and comté breakfast muffins) before moving on to ‘smaller’ and ‘larger’ plates – Hereford steak tartare with pickled cucumber, and grilled baby leeks with chilli among the former; ox cheek, stout & pickled walnut pie or whole skate to share for the latter. Save room for the miso caramel tart to finish, or the Cru Virunga chocolate with Caramac cream. 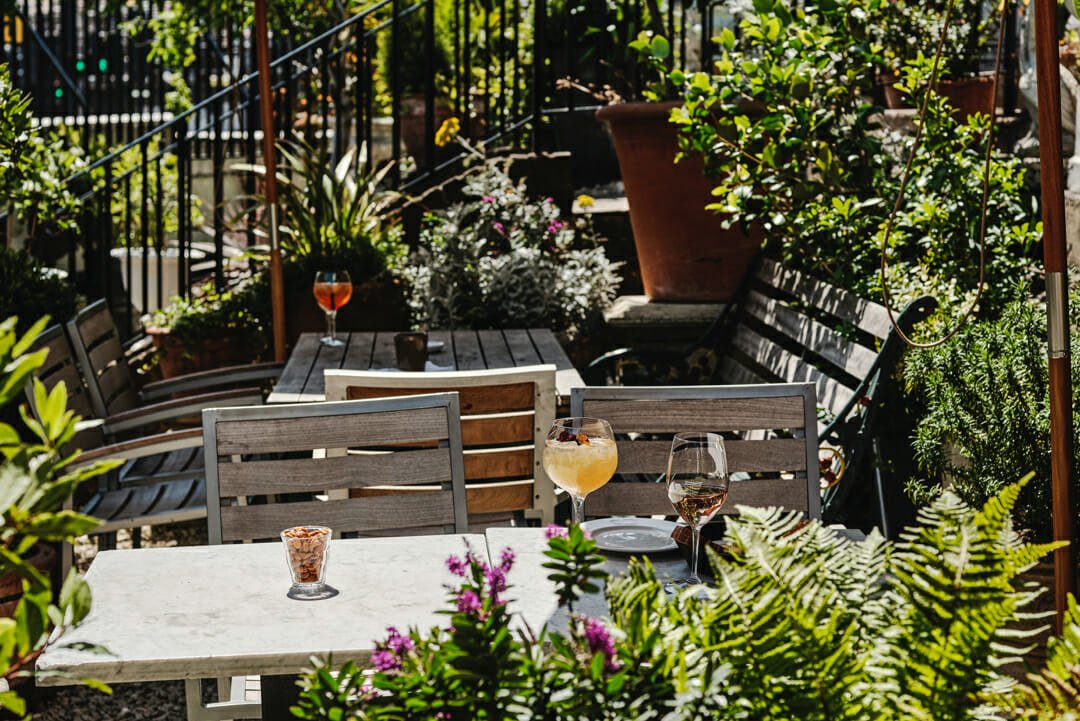 And if you were wondering if this joint had an atmospheric seventeenth century cellar, then you’d be completely correct. And if you were further wondering if they had plans to open up that cellar space to evenings of live jazz every Tuesday night, then you’d be correct again (and creepily accurate, frankly). They’ll kick off on October 5th, and the sessions will all be headed up by Mark Kavuma & The Banger Factory. 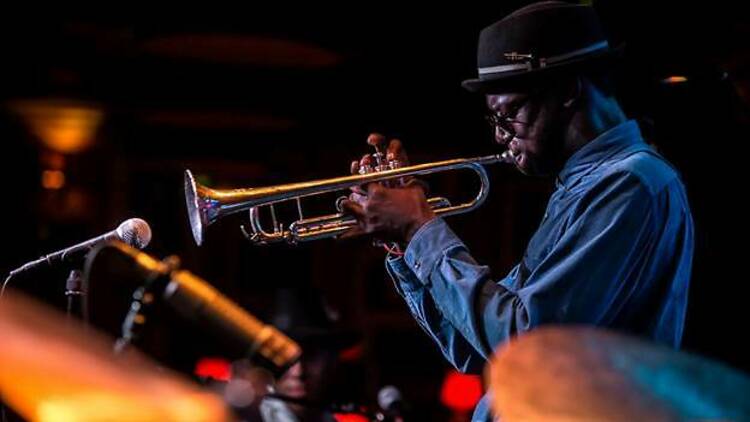 And not only are they doing that, but every Thursday, they’re opening up the space to a different wine merchant for a kind of vino-soaked pop up bar called Import/Export. The planned lineup includes Newcomer Wine, Wines Under the Bonnet, Modal Wines, and even outfits like Biercraft and Fine Cider.

Which, despite the name, is actually pretty good.

NOTE: Brunswick House is open daily for breakfast, lunch and dinner (no dinner on Sundays). You can find out more, and book a table, HERE.

OTHER NOTE: See the dates for their jazz nights, and the full lineup of winemakers at their Import/Export nights right HERE.

Like discovering London’s classic restaurants? See our guide to the very best