To those all-day grazers who don’t delineate meal times; the rule-defying types who believe in midday cocktails, 4pm eggs and late-night toast… this is for you.

Buvette opens at 8am and closes at midnight (10pm on weekdays), between which times it serves up everything from coffees and croissants to cocktails and charcuterie. Equal parts bar, restaurant and café, this slice of old-world Paris just off Notting Hill’s stylish Portobello Road effortlessly recalls the European tradition of bistro culture.

Despite being relatively new to the scene (it opened at the tail-end of 2020), Buvette feels very much like the sort of place that’s been around for years. And in a way, it has. The original – and much acclaimed – Buvette was opened in NYC’s West Village in 2011 by chef Jody Williams, who has since expanded her empire of French-inspired eateries to Tokyo, London, Mexico City and, er, Paris. 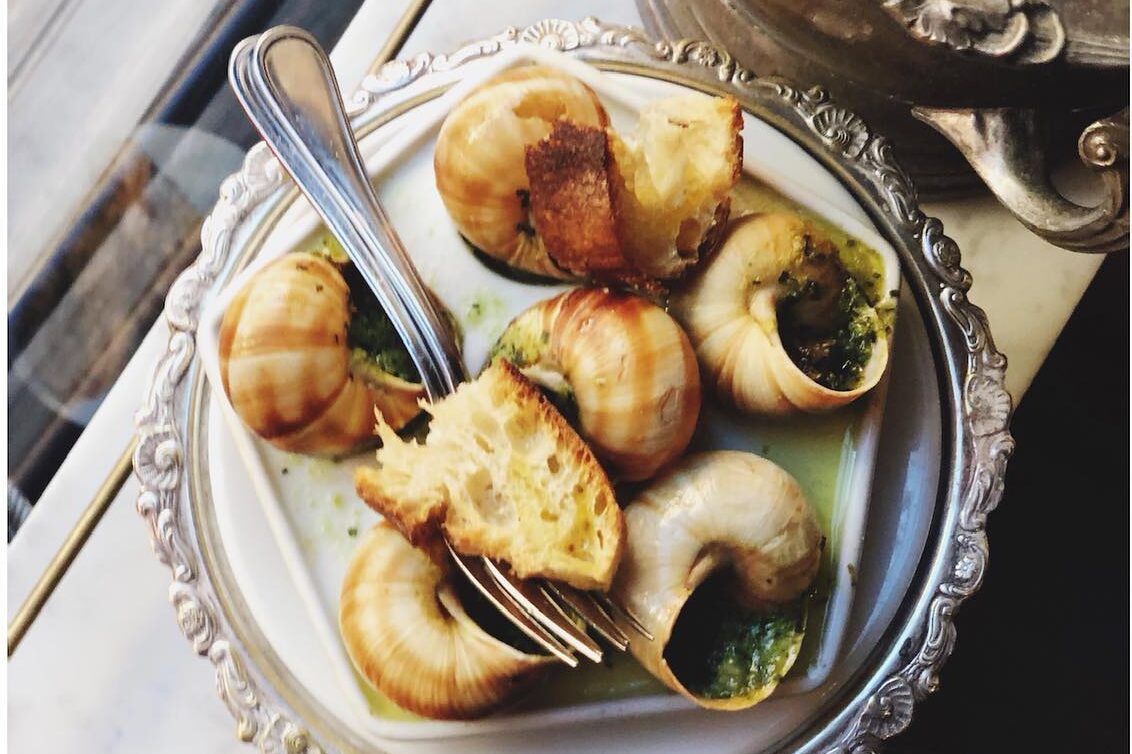 No matter the time of day, smartly aproned and neck-tied wait staff bustle about, on hand to take your order. The menu is typically French, with the focus on Gallic classics like croque-monsieur, tartiflette and steak tartare. Brunch – served until 4pm on weekends – is a highlight. Opt for silky steam-scrambled eggs with a choice of salmon, parma ham or goats cheese, or satisfy your sweet tooth with delightfully fluffy waffle fruits rouges – served with berries, crème fraîche and jam. 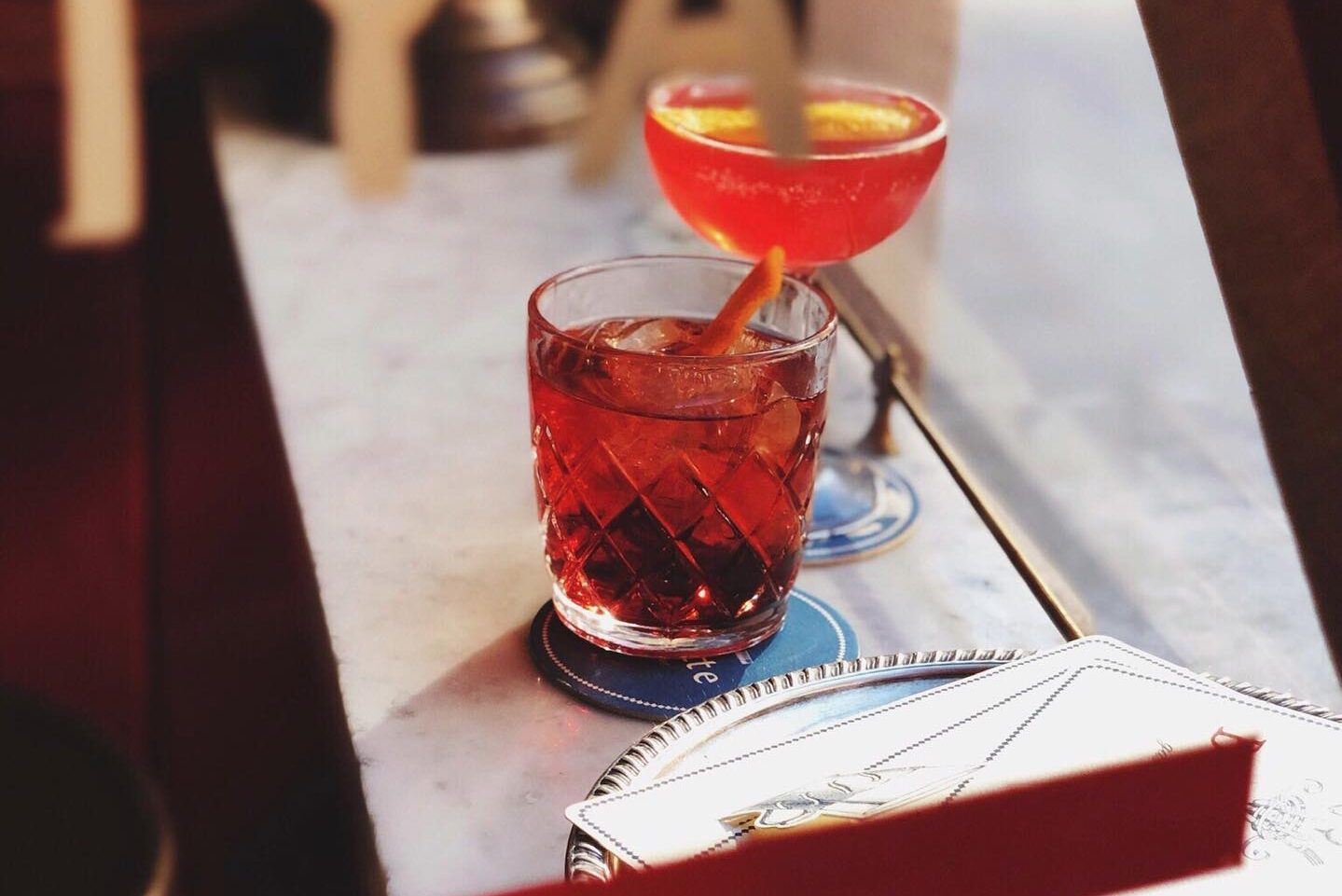 The drinks menu is presented as a sort of illustrated compendium, complete with recipes and chef’s notes. It features old-school cocktails like Manhattans and Martinis alongside an eclectic selection of French wines, including everything from warm and juicy Syrah to refreshing orange skin-contact varietals.

If a trip to Paris isn’t on the cards anytime soon, a visit to Buvette will suffice – at least for a short while. Do as the French do and linger over a long meal: after all, you have all day.

NOTE: Buvette is open daily, and takes walk-ins – but you can also reserve a table HERE.