In its native Portuguese, the name Casa Do Frango rolls off the tongue a teensy bit better than its literal English translation – ‘chicken house’.

But then, that’s what Casa Do Frango is. A temple to poultry, grilled over wood charcoal, and dressed in vibrant Portuguese flavours from the Algarve. And after impressing us all with temples number one and two (in London Bridge and Shoreditch respectively), they’ve opened an all-new flagship space in Mayfair.

And it’s not just anywhere in Mayfair, either. You’ll find Casa do Frango in the old Ice Bar space on Heddon Street which – thanks to neighbours like the Michelin-starred Sabor and pop-up incubator 10 Heddon Street – appears to be collecting great eateries like they’re going out of fashion. 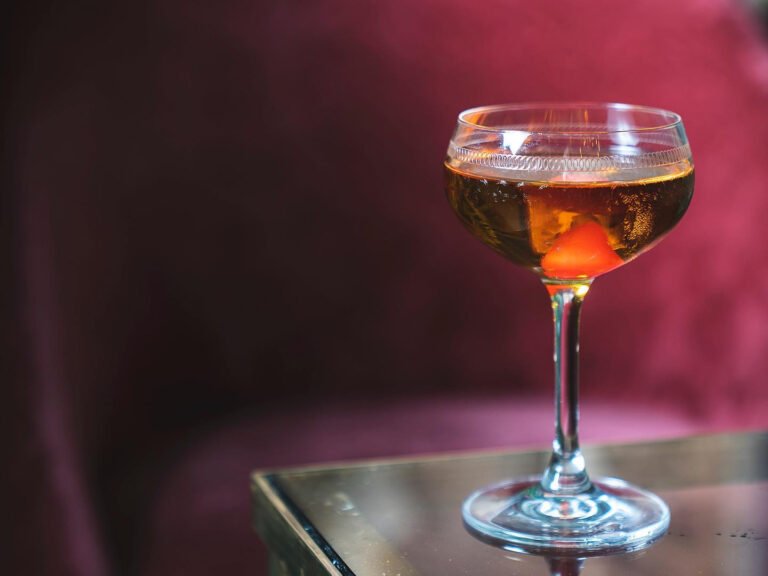 Casa do Frango Mayfair is huge. Across its two floors (which have spent the last 12 years maintained at a sold -5 degrees) it boasts enough room to comfortably host over 200 hen-hogging diners at a time, across a light & airy dining room, a cocktail bar, a terrace, and a pair of private dining rooms, which have all been dressed in Casa do Frango’s elegant, vintage, rustic style.

The kitchen is considerably hotter than it has been for the past dozen years, and is centred around a traditional Algarvian wood-burning grill. As you might expect from a place named Casa do Frango, the menu’s heavily chicken-focused. You can get a charred, butterflied bird doused in one of their signature sauces (oregano, lemon and garlic, or piri piri), as well as sides like African Rice with crispy chicken skin, tomato salad with blowtorched green peppers, and Iberico pork croquettes.

And, of course, everything should be topped off with a pastel de nata, and then one of their signature Portuguese cocktails, or a simple white port & tonic.

If they can spare any ice, that is.

NOTE: Casa Do Frango Mayfair is open Mon-Tue from 5pm-Midnight, Wed-Thu from 12pm-Midnight and Fri-Sat from 12pm-1am. You can reserve a table online HERE.

Want to meet the neighbours? Here are the best restaurants in Mayfair.