Allow us to introduce to you Adriana Cavita.

She was born & raised in Mexico City and has spent the last decade & a half honing her craft at some of the best restaurants on earth, including El Bulli (three Michelin Stars), Pujol (currently 12th on the World’s 50 Best list), and Aska (two Michelin Stars).

And now she’s about to cut the ribbon on her first solo restaurant – and you’re getting in for an exclusive soft launch, with 50% off the food bill. 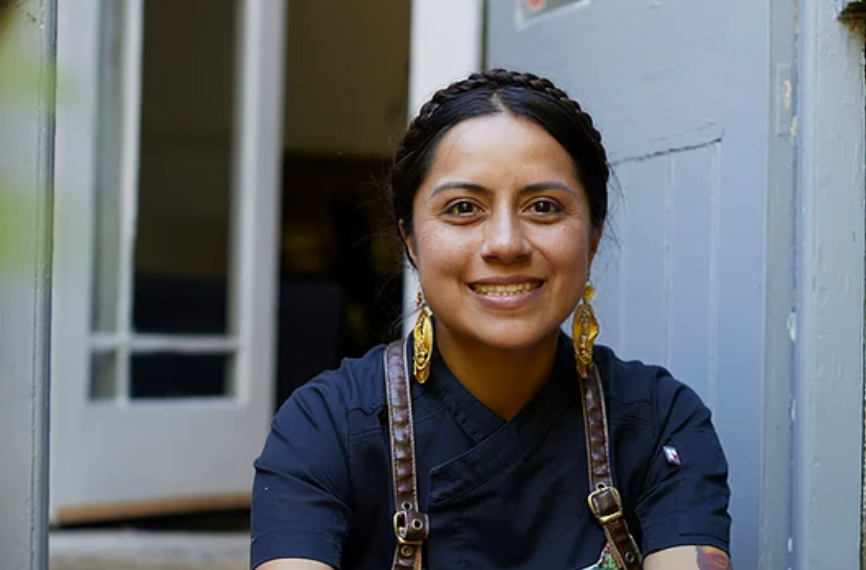 It’s called Cavita, and you’ll find it in the base of a rather striking Marylebone townhouse. Inside it’s got a rustic, traditional feel with exposed, roughly textured clay & brick walls, plenty of greenery and a bright smattering of colourful textiles all balanced out with some modern geometric lighting dangling overhead.

The food kicks off with a raw bar for mooli & pomegranate ceviche, or aguachile rojo with king fish & grasshopper salt. Then there are smoked mushroom tetelas (stuffed, triangular pockets from Oaxaca) or tacos loaded with the likes of slow-cooked smoked, beef shin and crispy masa tempura Baja-style fish. And the capper is the lineup of sharing dishes (which come served with plenty of tortillas & rice) including a whole sea bream cooked inside banana leaves with warm axiote marinade or a wood-grilled, herb-fed chicken with a vibrant green mole and some coal-roasted veggies. 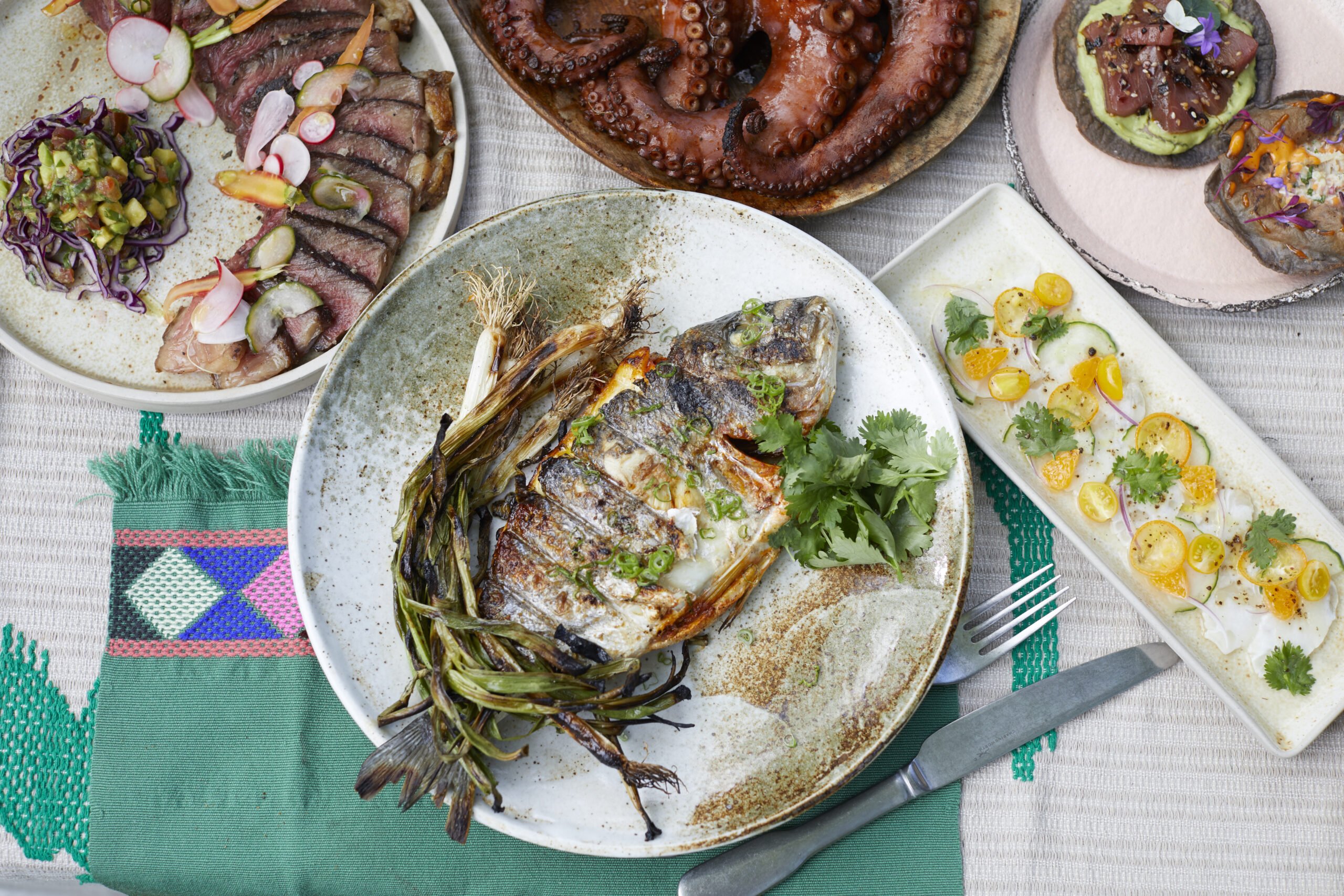 Head downstairs and you’ll find another pleasing little authentic detail: a basement mezcaleria. It’s called Mayahuel and it has a whole ton of agave hooch ready to go into either cocktails or shotglasses. They’re taking it quite seriously as a standalone bar, and it’s got its own separate entrance and its own separate menu too. Expect tuna tostadas or toasted corn with bone marrow to befriend your marg.

And the best bit? Adriana Cavita herself will be captaining a chef’s table, where she’ll personally cook up feasts for the guests.

Although she’ll probably need no introduction.

NOTE: The Nudge Member exclusive soft launch of Cavita is now sold out.

ALSO NOTE: Cavita is set to open (with no public soft launch) on the 21st of May – you can check out the website HERE.

Like Mexican restaurants? Here are the best taco joints in town.