Levantine cuisine, from the eastern Mediterranean coast, is part of an ancient culture which has been around since the dawn of civilization itself…

…but the people behind Levant style eatery Ceru still nevertheless decided to run three popups juuuust to make sure people are still into it.

It turns out (spoiler alert!) they are.

Hence the fact that Ceru has upgraded to a permanent space in South Kensington – a mere stone’s skip from Museum Alley – to serve their near-Eastern style wares. Just to whet your appetite, you’ll be enjoying

Obviously there’s the obligatory, classic mezze & houmous dishes, but you’ll also find signatures like lamb shoulder slow-roasted for over 5 hours in a secret spice blend; an apple, pomegranate, and mint salad; and lamb kebabs marinated in rosewater and served with rose & mint tzatziki. 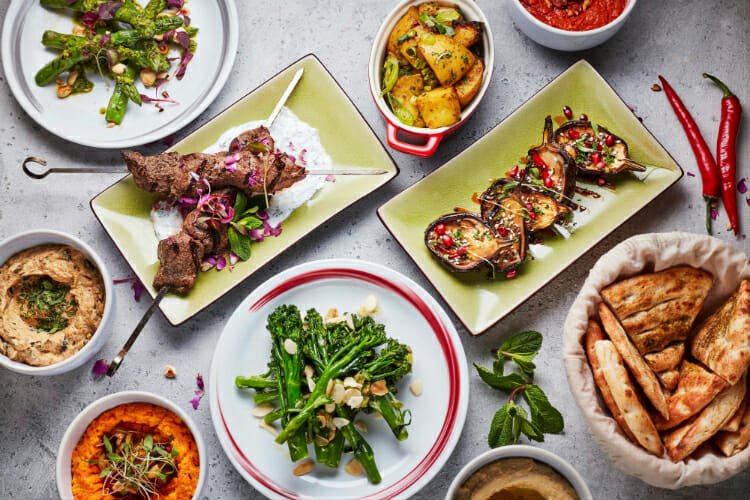 Because food isn’t the only good thing to come out of the Levant in the last few millennia, they’re also serving drinks, including Greek/ Turkish /Lebanese wines, some Lebanese beers, and even a house-brewed three grain pale ale. And that’s not forgetting the cocktails, of course, which include the likes of the Trouble in Paradise – combining gin, Campari, and elderflower.

Just don’t overindulge too much.

You want to keep things civilized, after all.