After the pandemic nearly sent everything up in smoke, we’re pleased to finally introduce you to Cinder, a bright new eatery from self-confessed flame obsessive Jake Finn.

Finn has previously manned the pans at some of the city’s fanciest eateries, including The Ritz and Social Eating House, but grew up ‘fascinated with fire’ – something he’s safely diverted into launching his own debut solo restaurant.

The good news is that – despite being the project of an up-and-coming young chef with an emphasis on smoke and a small plates menu – Cinder is, somehow, not actually in East London. Instead, it’s tucked away in Belsize Village, a mostly residential pocket of Hampstead, save for a charming little pedestrianised square that, in the months that aren’t absolutely bone-chilling, transforms into a bustling al fresco dining terrace that could have been airlifted in from sunnier European climes. 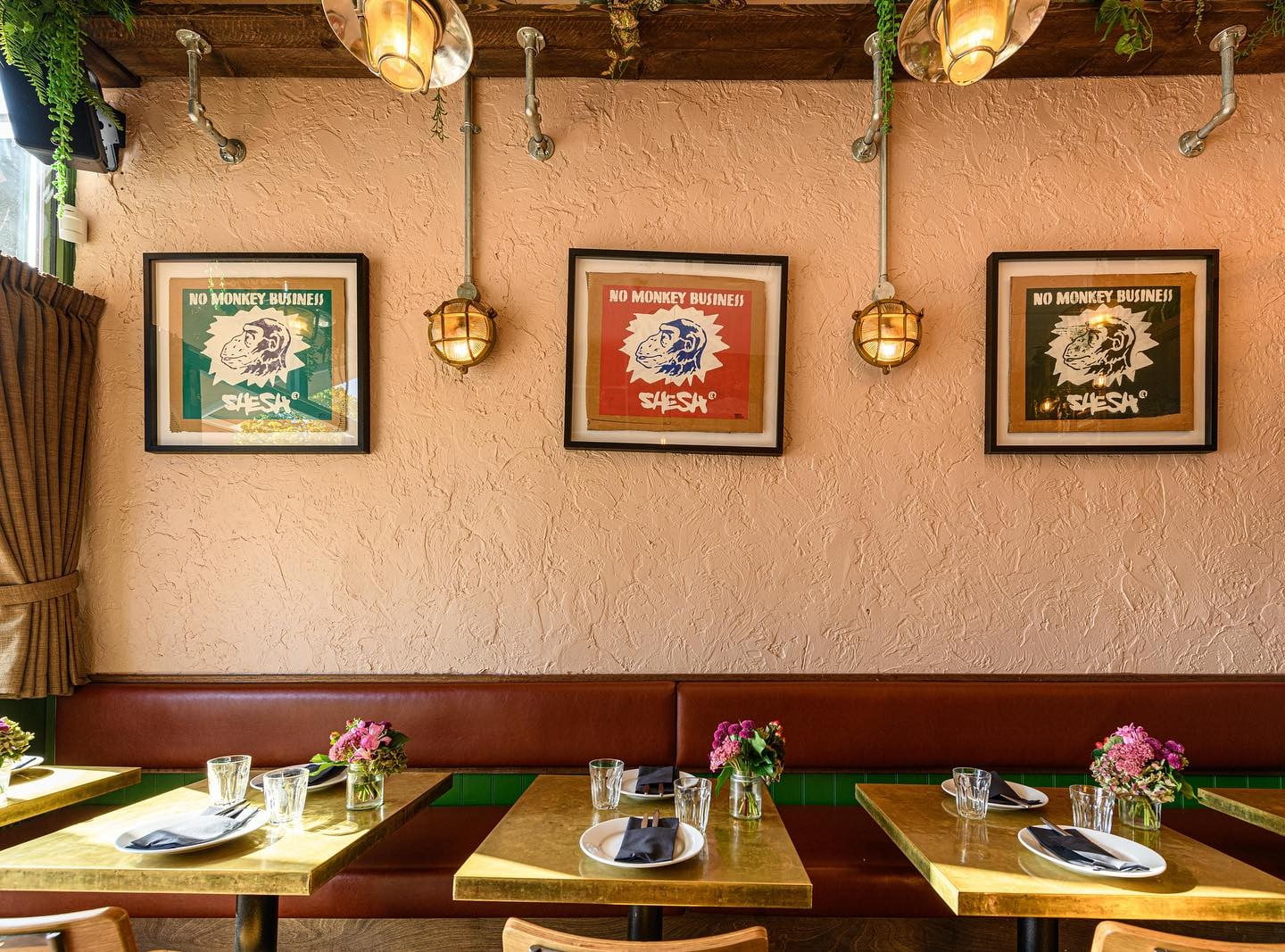 It’s a good thing there are so many tables outside, because the restaurant itself is packed into a fairly small, but homely, space. It’s also worth noting that this can mean you don’t have your table for long. But this isn’t really a restaurant for hunkering down in and staying all night; it’s for when you’re taken by a kind of primal urge for flame-licked meats, or veg humming with intense flavour, and are ready to tackle a stream of plates delivered straight from the Josper oven, as soon as they’re ready.

You’ll want to share around five dishes between two – starting with the grilled flatbread, served with a burnt tomato salsa and confit garlic tahini that’s so smooth and punchy it’s almost indecent. From there, you might go for the mastelo cheese with a kalamata olive glaze; seabream to share, perked up with radish and fresh herbs; tender beef sirloin or chicken thighs with confit lemon – all finishing up with Cinder’s trademark chocolate mousse. 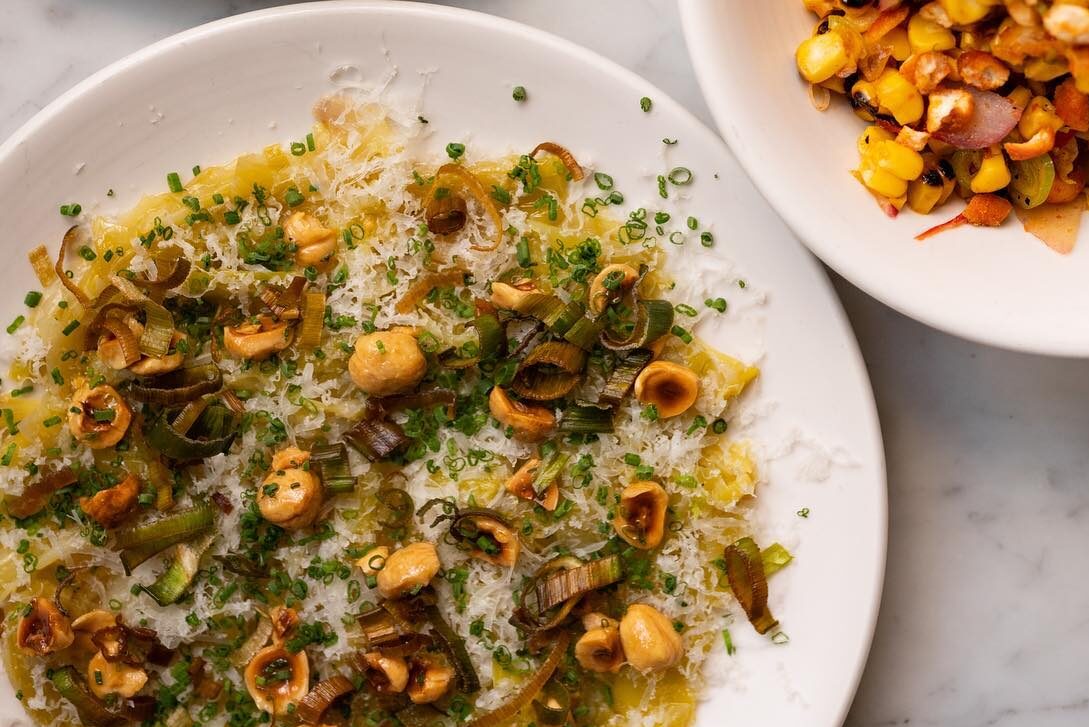 The wine list was put together with help from The Modest Merchant and Bibendum, sooo… it’s excellent. There’s a nice balance of natural and conventional wines, with a good selection available by the glass, alongside bottles of lager and pale ale from Highgate’s family-run Gorgeous Brewery.

NOTE: Cinder is open for lunch and dinner, Tues-Sun. You can find out more, and book, right HERE.

Don’t worry, East Londoners. There’s a flame-kissed restaurant for you, too.