Holborn Town Hall Is About To Get Something Major

Holborn Town Hall is about to get something major.

In fact, technically speaking this will actually outrank a major.

Colonel Saab is going to be the debut UK restaurant from Indian entrepreneur & hotelier Roop Partap Choudhary. It’s named in honour of his father Manbeer, who was apparently known as ‘Colonel Saab’ during his time in the Indian Army. And, at 150 covers, this place is going to be big enough to hold at least a platoon or two.

Presumably to avoid any accusations of favouritism, Choudhary has also roped in his mother to help decorate the place. The space they’ve designed will be a colourful affair inspired by the family’s own dining & living rooms back in ’70s & ’80s India, which apparently included antique furnishings, Persian rugs, and a LOT of chandeliers. 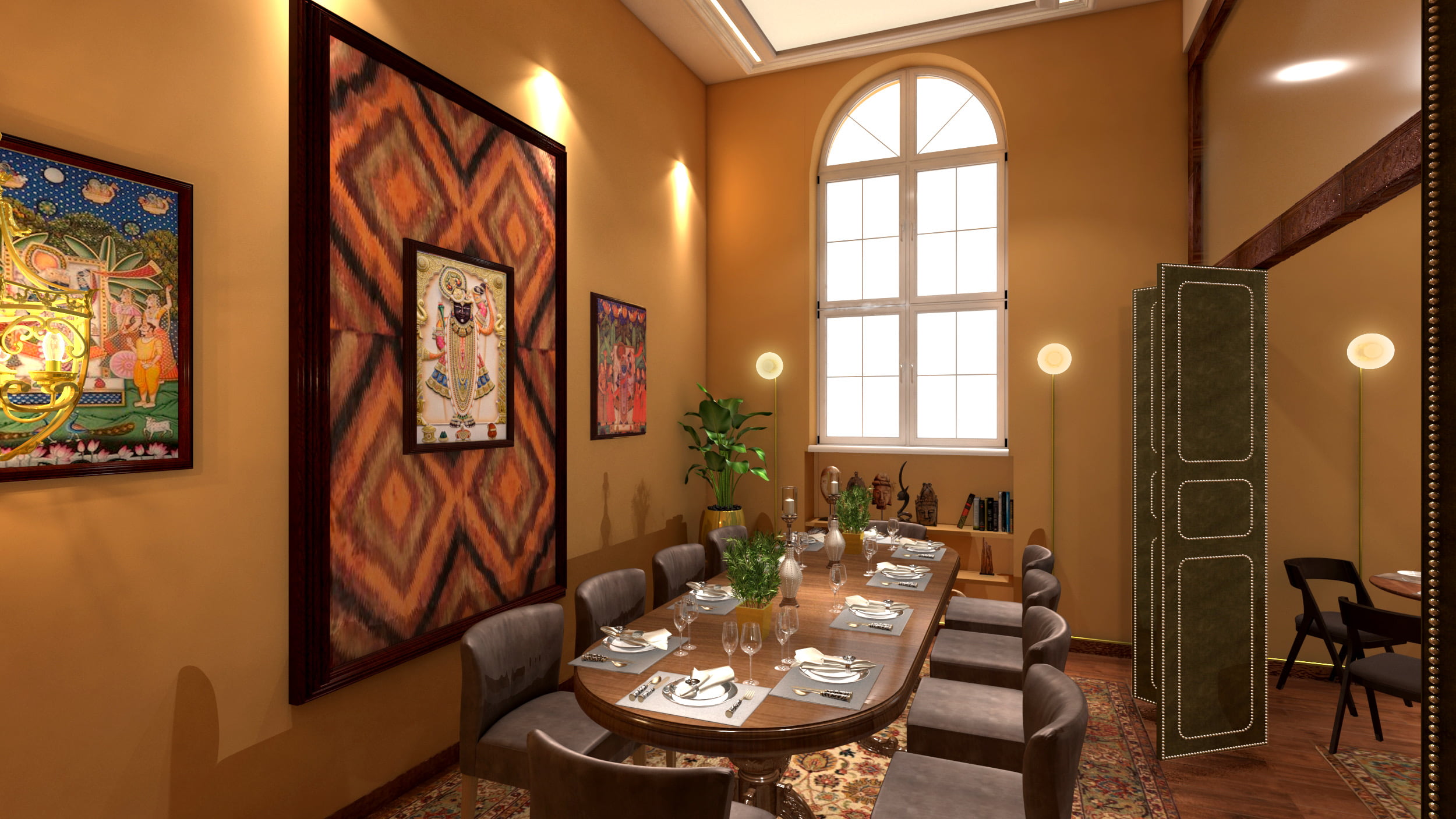 The food is going to be an all-day affair, starting at breakfast with caramel & banana paniyaram dumplings with jaggery sauce, and Indian fry ups with masala omelette & curried baked beans. Then, lunch & dinner will feature the likes of Maharashtrian baby aubergines in a chilli peanut sauce, and a sizeable ‘Nizami Murg’ spiced roast chicken.

Now, if you’re thinking that food like this demands a decent cocktail to go with it, then you’d be right. And that demand will be answered by house-recipe signature drinks blended with Indian-made gins, whiskies and rums.

Which is something else to salute to.

NOTE: Colonel Saab is open now on 50% soft launch until 13th October (50% off food only, booking essential). We’ll be back with the full scoop soon. You can find out more, and make a reservation at the website right HERE.

Like Indian food? Who doesn’t? Here are the best places to find it in London…