Cub | A Bar-Restaurant From A Cocktail Guru In Shoreditch

Want to get a taste of a drinks-led dining concept from one of the best bartenders on earth?

Cub comes to us from Ryan Chetiyawardana, the booze genius behind White Lyan and Dandelyan (now Lyaness) – both of which won so many awards we can’t list them here – and Doug McMaster of Brighton’s pioneering zero-waste restaurant Silo. Set in a light, bright space in Hoxton (and also aiming for a zero-waste philosophy), here’s what they’re doing there… 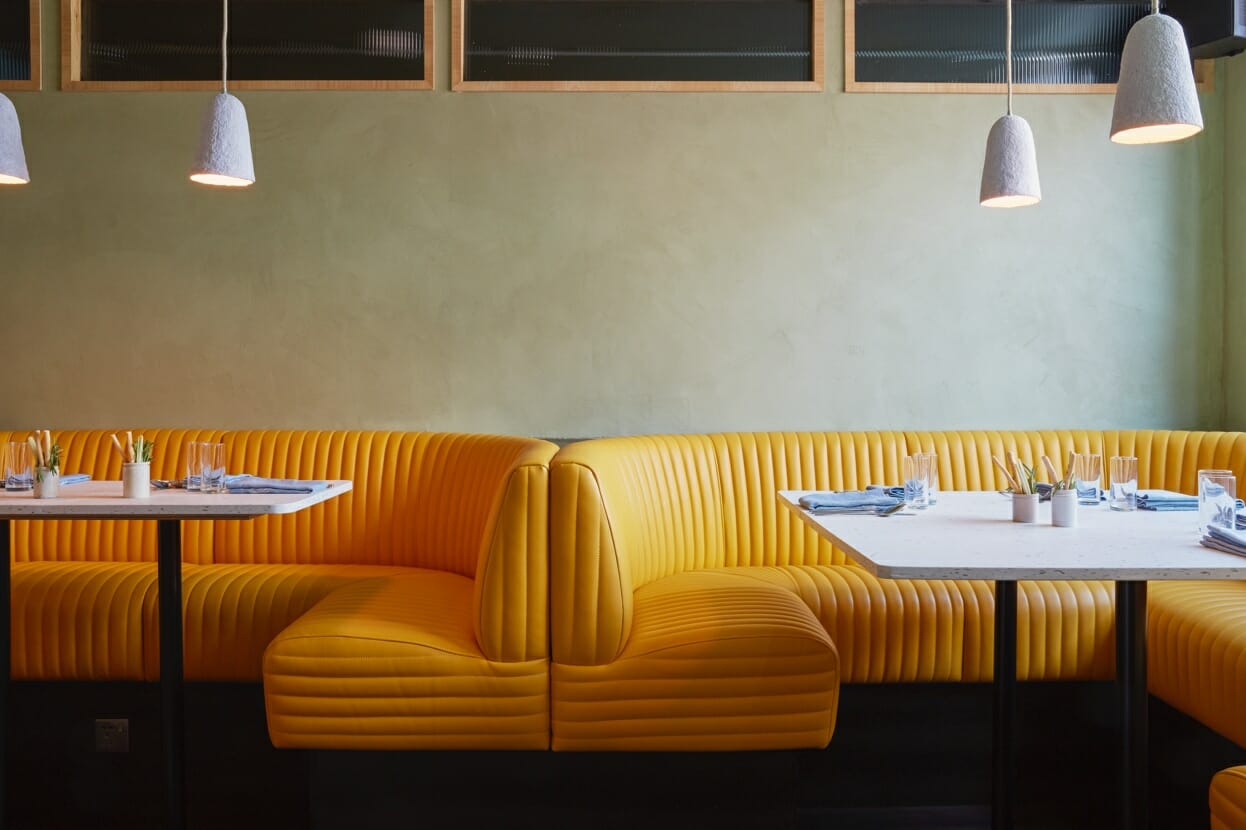 The idea is to “blur the boundaries between food and drink”. To do this, there’s one long bar stretching the length of the space, which acts simultaneously as a pass. Behind it, chefs, bartenders, and indeed “chef-bartenders” all work in unison to create the menus, where stand-alone dishes or drinks are presented alongside paired options. And those dishes? Well let’s look at,

You can get them à la carte, or if you spring for the tasting menu (a pretty reasonable £67), you’ll get a mix of thirteen dishes and drinks.

NOTE: Cub is open Weds-Sat, 6pm-late. You can make a booking, check out the menus, and find out more right HERE.

Like being in the loop about London’s newest openings? Check out the best recently opened bars and restaurants in London…