If you’re setting up in a place called the ‘Design District’, you really can’t phone in your design.

So we’re happy to report that the people behind the Design District Canteen certainly did not, because this Greenwich food hall looks pretty stunning.

Just as a brief rejoinder for anyone who hasn’t come across the Design District before – it’s a big, car-free area in the Greenwich Peninsula comprising 16 buildings, all of which are there to provide an affordable home for creative types. The Canteen is there to give those creative types something to eat (as well as anyone else who decides to pop in).

It boasts half a dozen global food traders bundled into a vast, eccentrically colourful, two-story glass-house with bulging walls that seem to balloon outwards (and which can be opened up to ventilate, if necessary). Its second floor is a table-lined walkway overlooking the space below, where people can settle down with the food they get from the restaurants below. 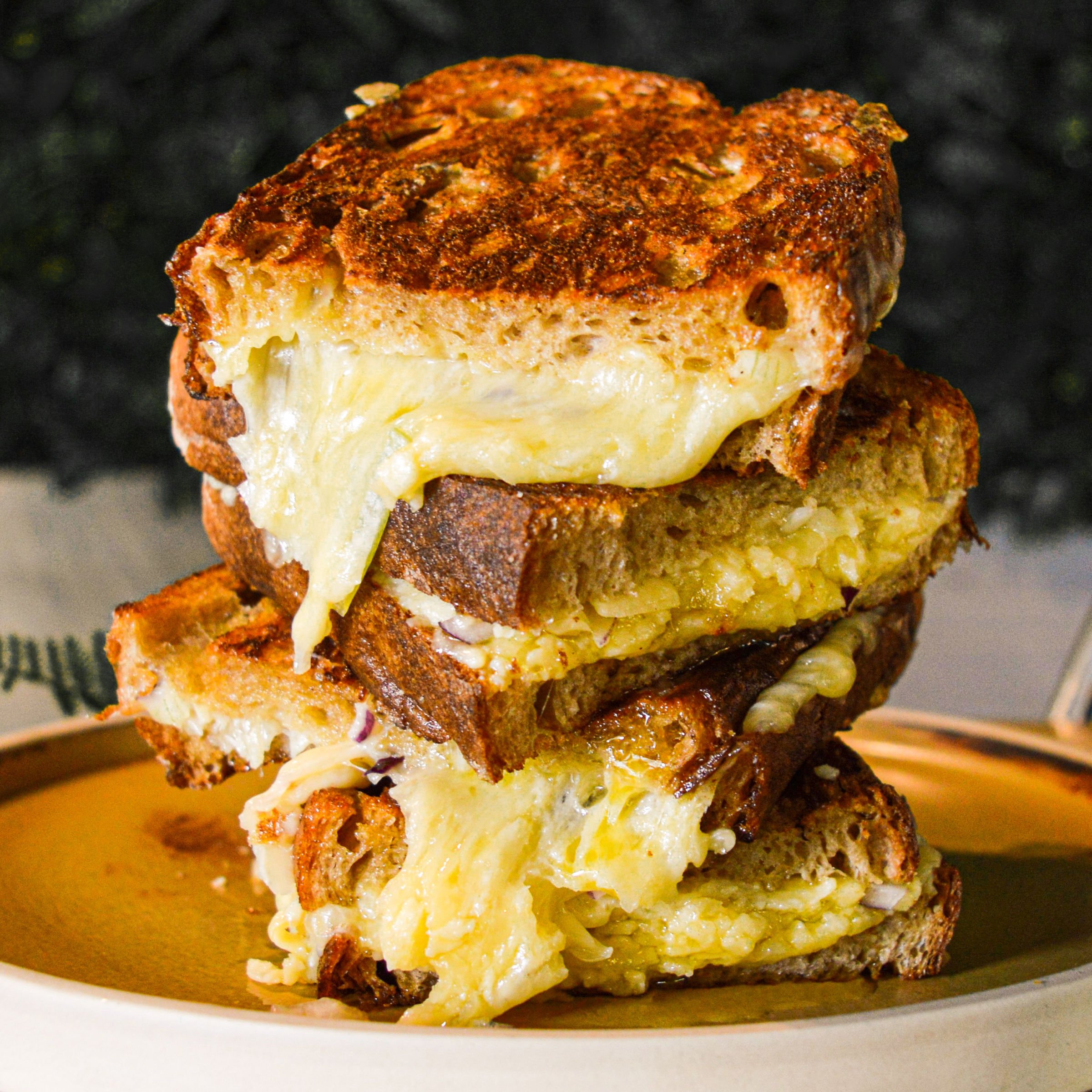 And which restaurants are here? There’s Malaysian street food from Eat Lah; Levantine-style goods from Ehla; Venezuelan dishes from Guasa; regional Italian eats from Sugo (which involve neither pizza nor pasta); North Indian goodies from Raastawala; and finally some homegrown goods from Toasted, who specialise in taking the finest local bread they can get hold of and turning it into some top-quality sandwiches.

Backing all this up is the Canteen Bar, where you can get a house beer on tap (brewed around the corner for them by Meantime) as well as a glass of wine, or a cocktail. Speaking of which, they’re trying out an all new initiative called EcoSpirits, in which they essentially take some of the money spent on specific sprits, and use it to find the growth of a small patch of rainforest named after the Design District itself. According to their maths, each serve ends up with a net reduction of 150g of carbon.

Which ought to be a weight off your mind.

NOTE: The Design District Canteen is open daily. You can find out more at their website right HERE.