Currently, the Shack is a food stall in Spitalfields Market run by John and Yee Li. People love it. So much so, that when the couple decided to open their fried chicken offshoot Sichuan Fry, lines literally formed around the block to try it. Now, the plan is to create a two-for-one-space, with both brands taking up residence in the same two-floor venue just off London Fields. 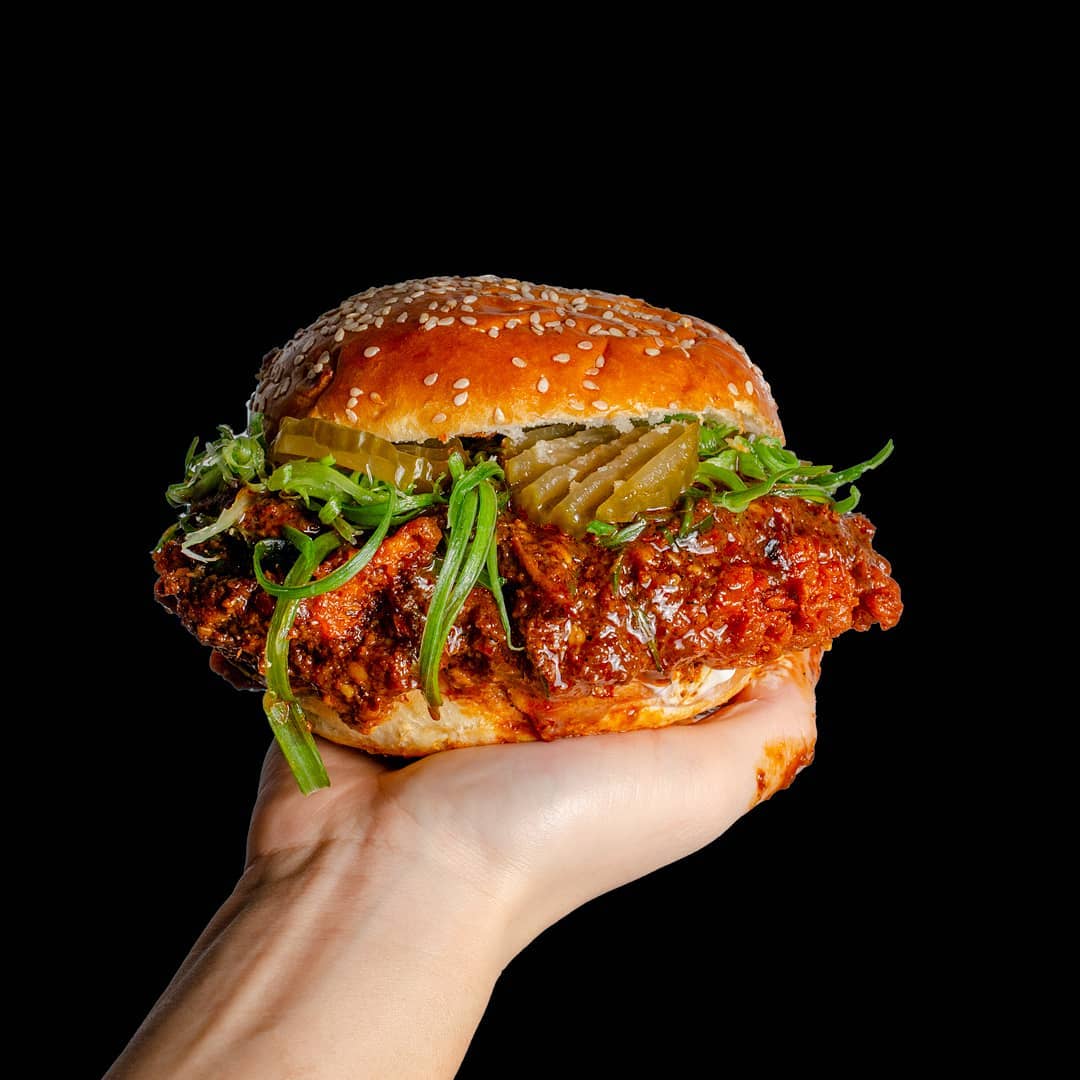 Downstairs, you’ll find the original operation slinging some of the best dumplings in the city – expect classics like their signature Pork Pan Fried Soup Dumplings (a.k.a shengjianbaos, which are ballooning with piping hot soup), we well as prawn wontons in chilli oil, spicy beef Dan Dan noodles, and their wonderfully crispy spring onion pancakes.

Upstairs, you’ll find Sichuan Fry, where they’re serving their fried chicken in all its spicy glory. There will be Sichuan classic fried chicken sandwiches, with smacked cucumbers & sesame slaw, all wrapped in a brioche bun, as well as hot sesame wings, and mini pineapple buns.

The plan is to throw in a few exclusive dishes and all-new options on both the menus, and they’re currently set to open sometime in June…

NOTE: Dumpling Shack London Fields is set to open in June. We’ll be back then with the full scoop. In the meantime, you can find out more at their website right HERE.

Like dumplings? Of course you do, you’re human. May we suggest My Neighbours The Dumplings?