Co-owned by restaurant titans Brett Graham – chef owner of two Michelin starred The Ledbury (now closed), no less – and Mike Robinson of Pot Kiln in Berkshire, The Harwood Arms’ focus is on using as much wild food as possible, particularly game.

Tucked away in the backstreets of Fulham (and just a stone’s throw from Stamford Bridge, if you’re into that kind of thing), The Harwood Arms has a markedly casual feel for a place serving top nosh. The scuffed leather chairs and blond wood gives it a humble gastropub vibe… very filmstar-who’s-won-an-Oscar-but-it-won’t-change-anything-I’m-still-one-of-you-guys feel to it. 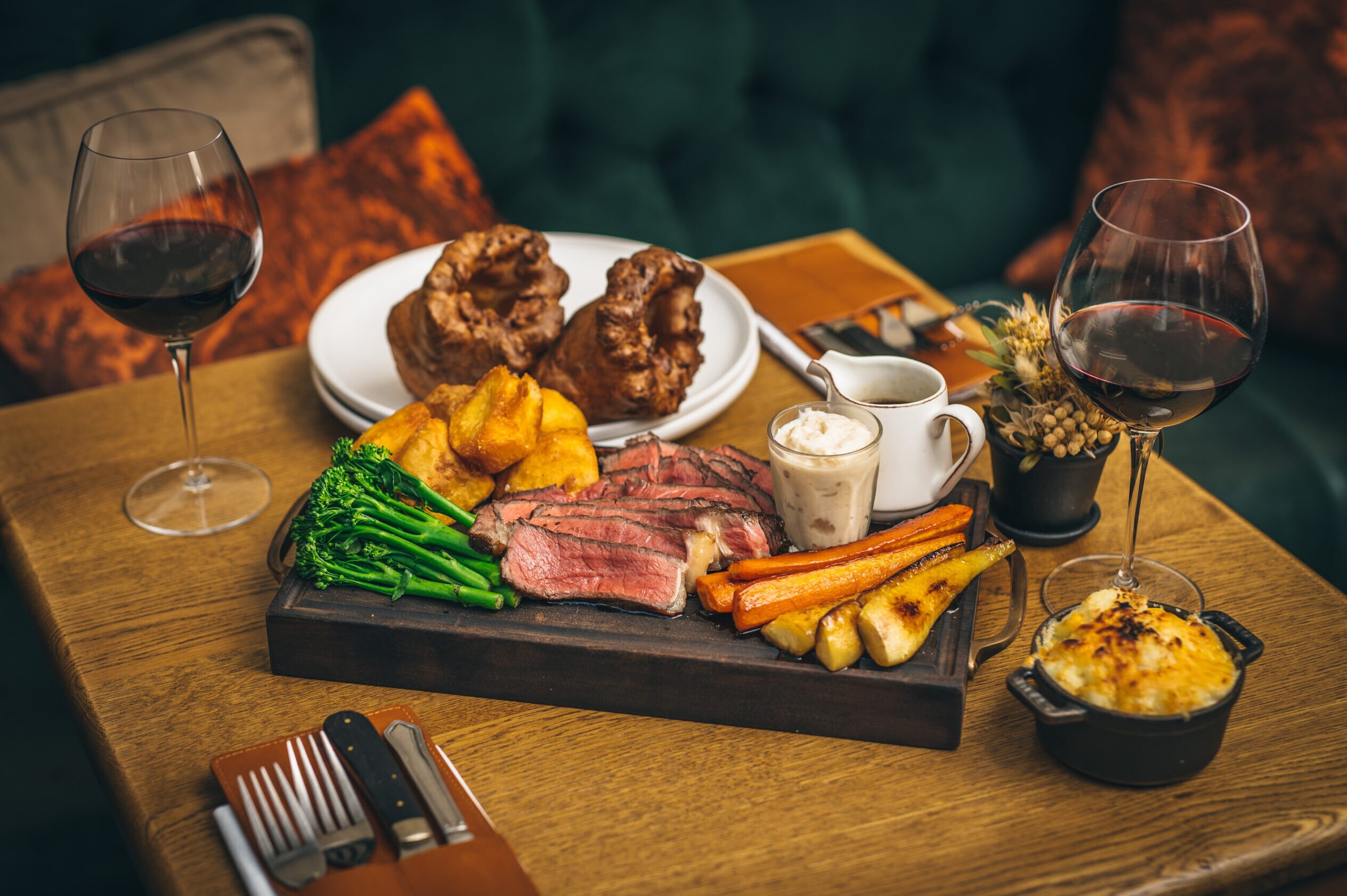 The focus on wild game is of great importance to the owners and the sustainability of their restaurant. Head along and you can expect to enjoy fantastically British dishes like deer with beetroot, blackcurrant and smoked bone marrow; coronation quail salad with apricot and almond; and whipped chicken livers with thyme hobnobs and onion jam.

NOTE: The Harwood Arms is open for dinner daily, and lunch Tues-Sun. There are set menus available from £29.50, and roasts on Sundays. To find out more, and book a table, head HERE.