Apparently, the average Brit has 731 in their lifetime.

But this Humble Pizza is about to raise that.

It’s an all-vegan pizzeria that’s planted on Chelsea’s King’s Road and daubed – from floor to ceiling – in millennial pink. Yes, it’s the most 2019 restaurant you could ever imagine. But it’s also good. 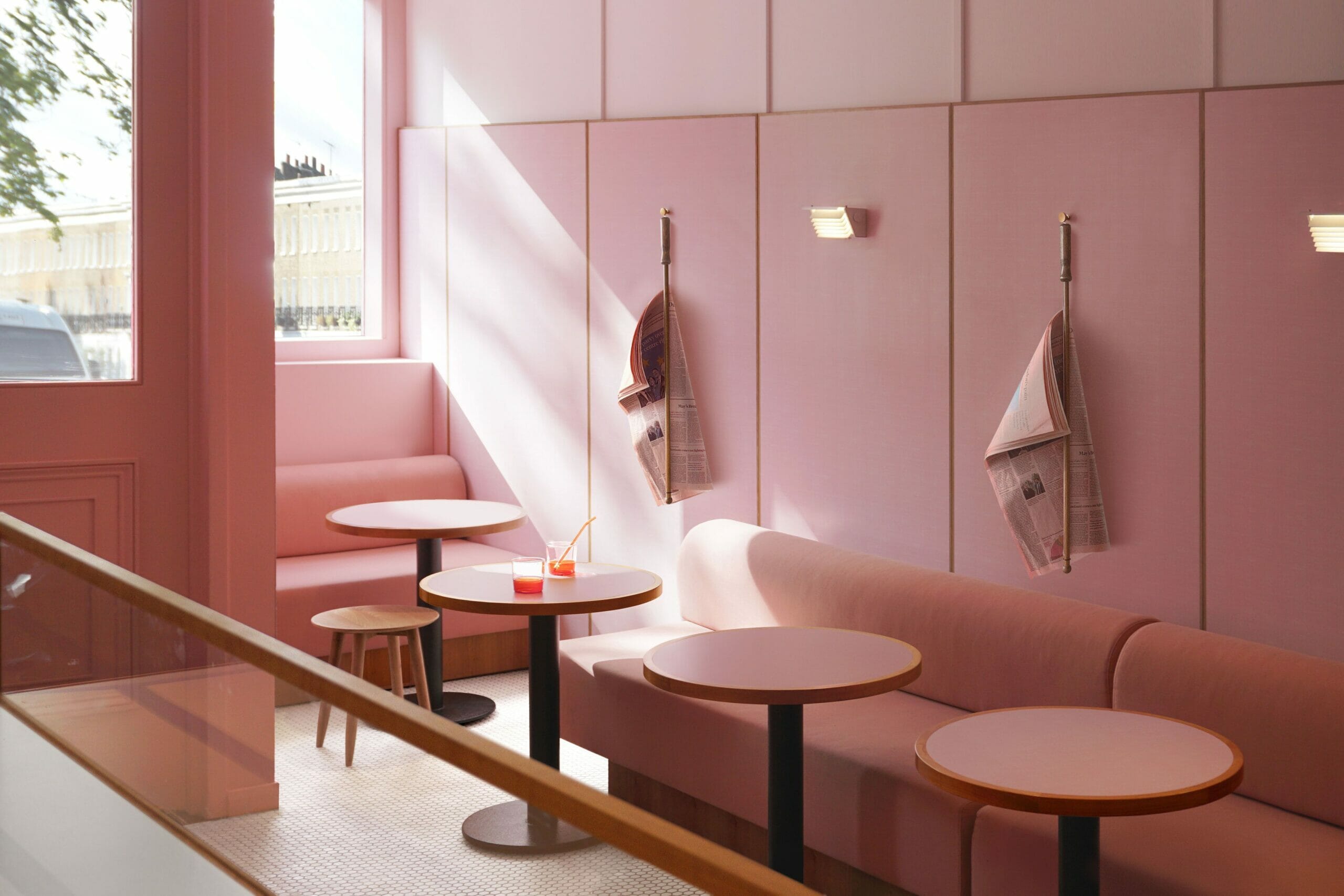 It’s a sleeve of a space, with soft pink banquettes running down one side of the restaurant, and the counters, stacked with slabs of focaccia-base pizzas, along the other. At the end is the (green!) open kitchen, where Italian pizzaioli spin the dough.

The pizzas come in two forms here. You can pick one of those slices directly from the counter; doughy rectangles of focaccia topped with San Marzano tomatoes (pretty much recognised as the best in the world), caramelised red onion, aubergine and courgette, and the occasional ‘really vegan’ ingredient like tofu, coconut mozzarella, and cashew crème fraîche. In the kitchen, meanwhile, they’ll rustle you up a full 360°, made with a gluten-free cauliflower base (using Grade A cauliflowers, which is a thing). Toppings here range from truffle and mushroom to the Diavola, with vegan mozzarella and spicy tofu ‘pepperoni’. 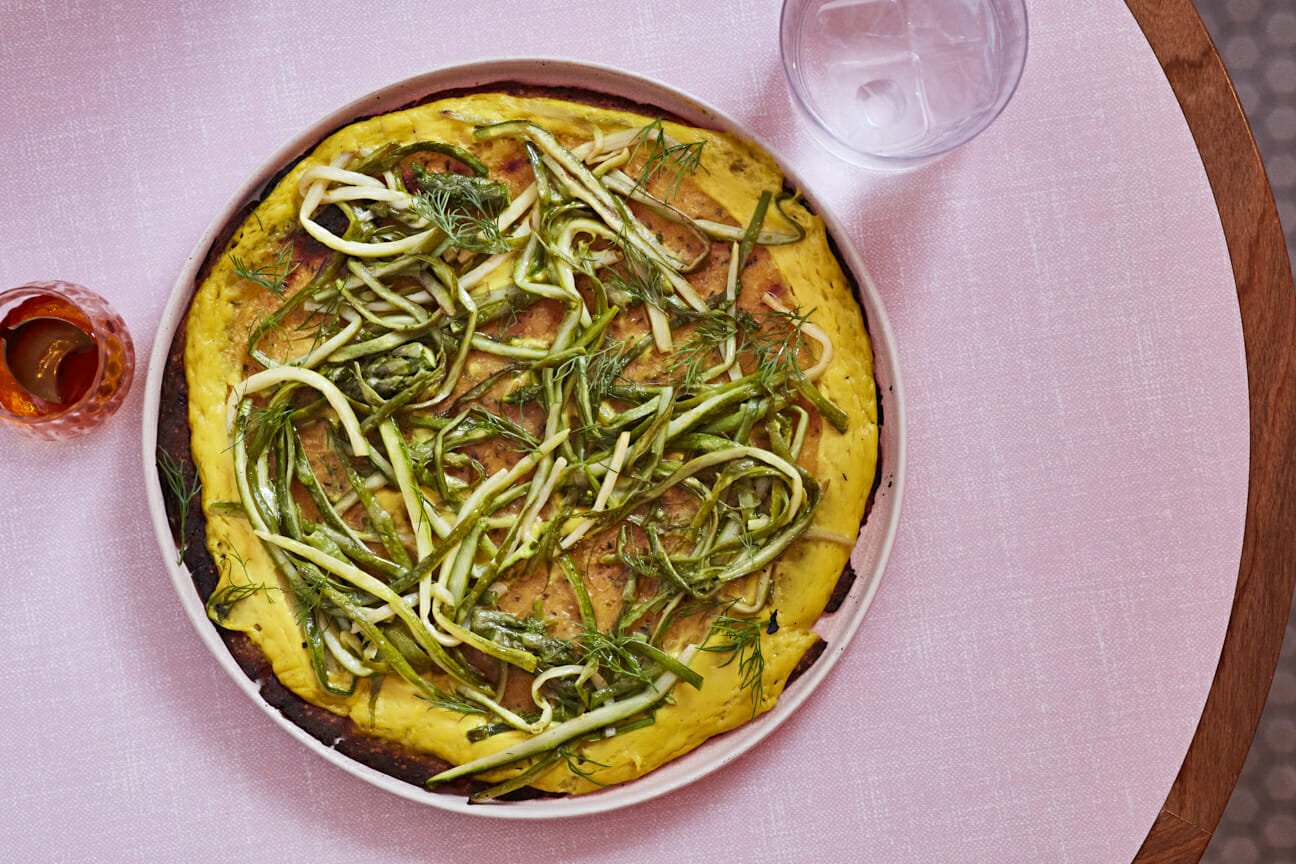 On top of the pizzas, there’s always a couple of seasonal soups and salads on offer, as well as sweet treats (try the Nutella focaccia) and a roster of upmarket soft drinks.

Turns out, this place is much more than just a pretty face.

NOTE: Humble Pizza is open daily from 8am (8.30am weekends) until 9pm. There are no reservations, just turn up. You can find out more HERE.

Like pizza? Here’s our pick of the best pizza spots in London.