Finding ‘something a little different’ in London is an increasingly tricky task.

Either, it’s something that proves so popular it’s instantly copied all over the city, or it’s something so niche, that you suspect there’s a reason nobody’s ever opened a mixed reality yoga class.

So it’s nice to find something that is both a rarity, and genuinely good.

And today, the pleasingly-special-and-also-good thing that we’re telling you about is Katsute100, a Japanese café and tea-house that’s recently opened its doors on Brick Lane. 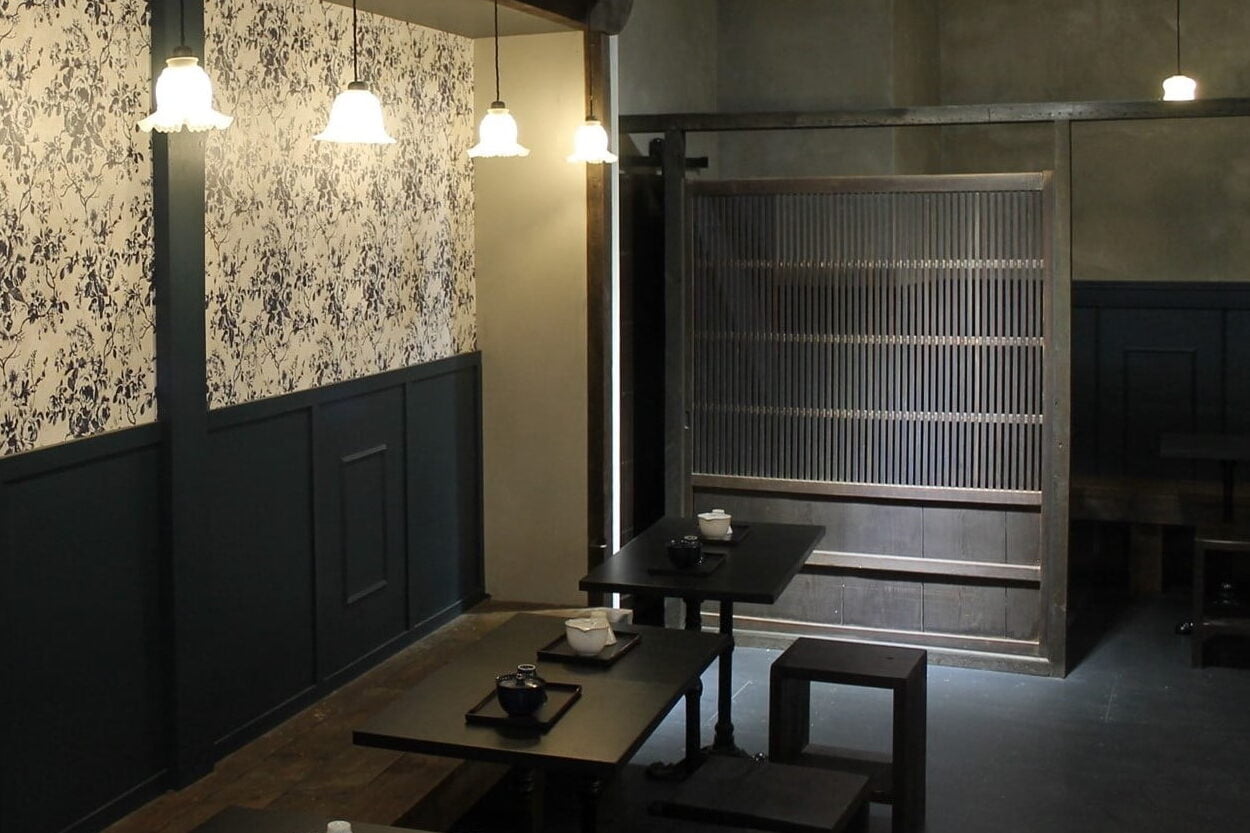 It’s the follow-up to the original Katsute100 in Angel, which you can find tucked down the cobbled streets of Camden Passage. So Brick Lane’s a suitable site for the sophomore, where you’ll find it perched amongst restaurants, bars and vintage shops. Set over two floors, it has a light, airy feel thanks to the huge window out front. The team decorated the place themselves, and it has a charming aesthetic: antique-styled pendant lighting and floral wallpaper (that wouldn’t look out of place on a teacup) are offset by slatted wooden room dividers that call back to traditional Japanese architecture.

The best part, however, is downstairs… and you’re going to need to take off your shoes.

This is where you’ll find their authentic Japanese tatami room. Surrounded by shōji screens, ikebana flower arrangements and hand-crafted crockery, it feels like the closest you can get to Japan while travel there’s still restricted.

Whether you manage to curl up in there or take a seat upstairs, there’s an incredible selection of teas and quintessentially Japanese patisserie on offer. If you’re looking to broaden your tea horizons, this is the place to do it – there’s hōjicha, a roasted green tea with deep, nutty tones; gyokuro, a green tea grown partially in the shade; and the totally unique kyoho sencha, made with fragrant Japanese mountain grapes. The staff are brilliantly kind and knowledgeable, and will dish out some great tips (the gyokuro leaves drenched in soy sauce make a delicious snack once you’ve finished the tea). And if you’re not a loose leaf fan, you’ll also find ceremonial grade matcha being served, as well as specialities like the black sesame latte. 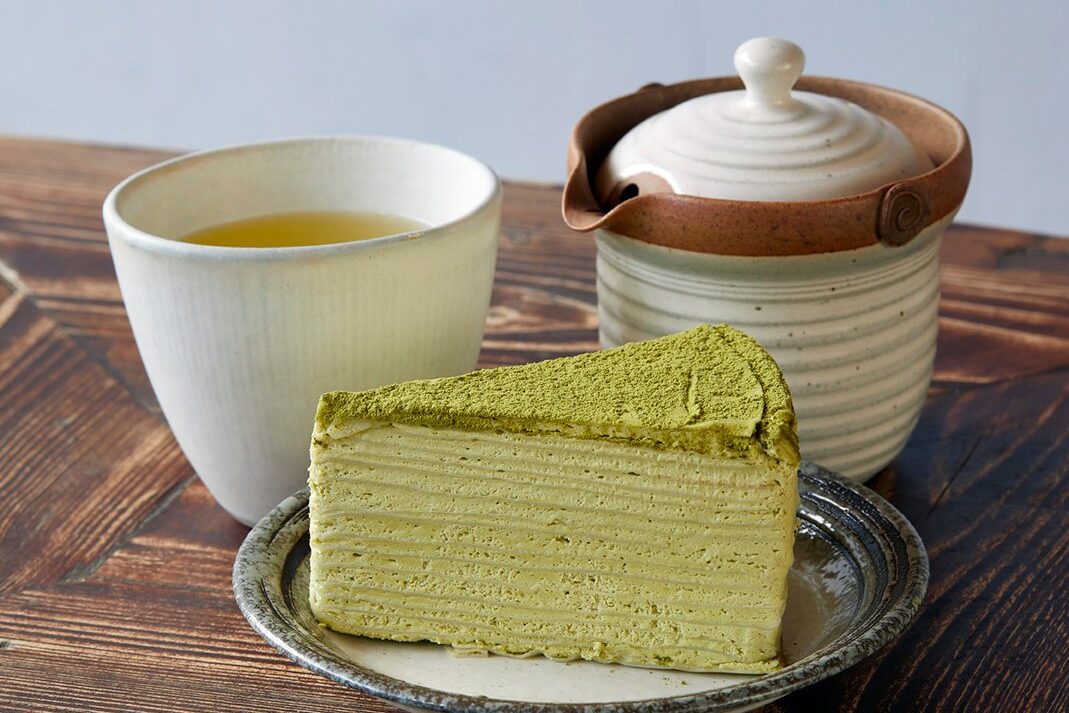 The tea’s infused in the food here, too – there are, of course, plenty of treats made with matcha, like crepe cake, scones, and brownies. But you’ll be most rewarded here by branching out. Fruit sandwich is exactly what it sounds like, and it’s a crying shame it hasn’t arrived in London sooner. Wakaayu is sweet rice cake wrapped in a layer of sponge shaped like a fish, originally sold to celebrate the start of fishing season. And the Montblanc tart is a slice of many textures, with roughly chopped chestnut providing contrast to the soft, sweetly piped chestnut icing on top.

After all, it’s always good to have something a little different.

NOTE: Katsute100 is open daily in Brick Lane, 12-9pm. You can find out more on their website HERE.

Making a day of it? Check out our Brick Lane guide.