What do good restaurants and bad jokes have in common?

To be specific, the Krickets that you’ll find in Soho, White City and, yes, Brixton. And Brixton is quite an appropriate location because it’s where the Anglo-Indian sharing plate specialists – merssirs Rik Campbell and chef Will Bowlby, that is – held their first pop up. The subsequent, rocket-ship success is testament to how good it is.

And that rocketship is still rising – the Brixton flagship has now knocked through the wall and added another railway arch, making the whole place a lot roomier & extending the kitchen. They’ve given the whole space a nice little refurb to boot, with a fresh lick of paint, new shutters, and a giant graffiti mural stretching across all three arches outside. 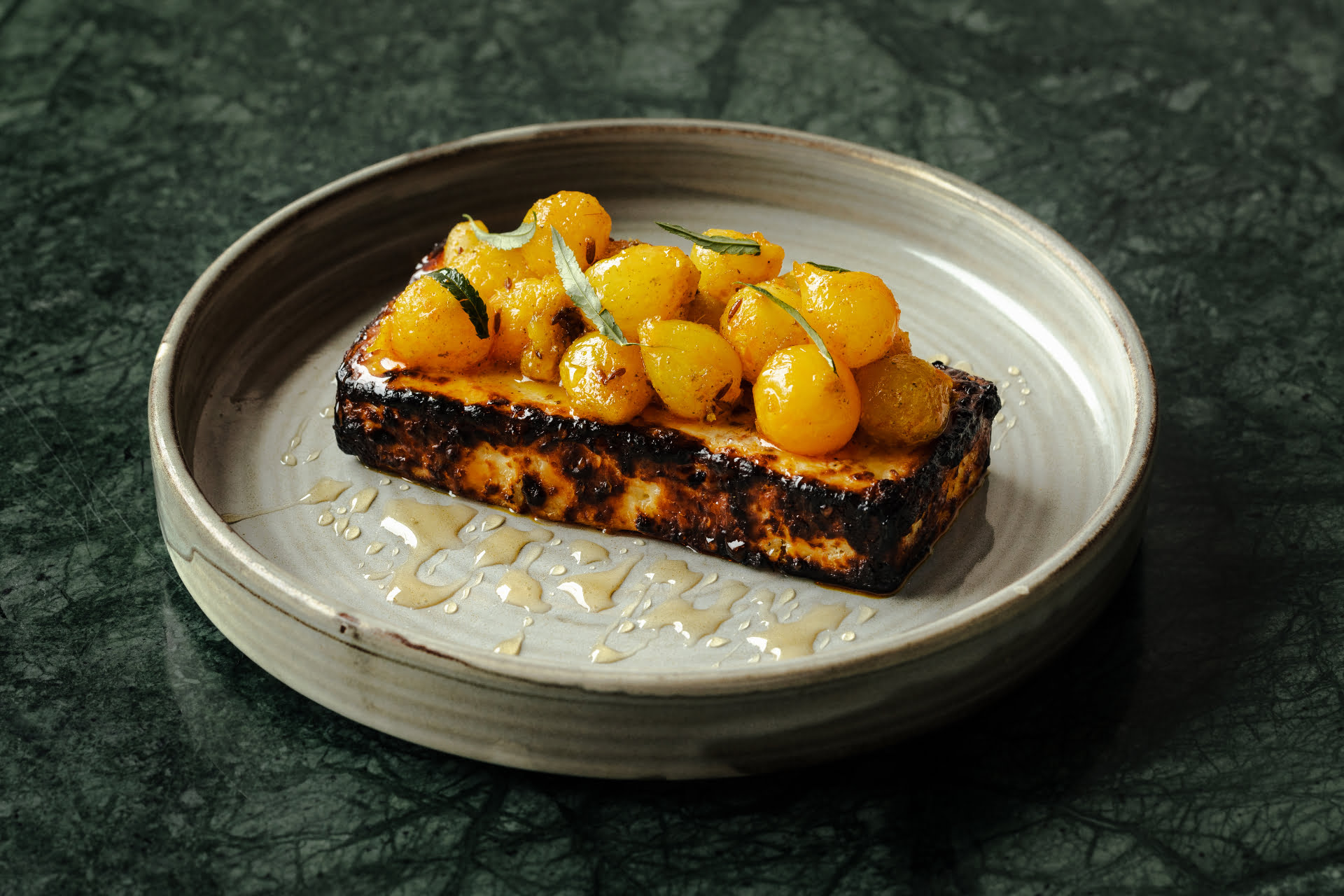 The menu – which needed no refurbishment – follows the interesting Kricket spin cooked up by Will Bowlby after a couple of years cheffing in Mumbai, where he learned the tricks of the trade. Here, everything is Indian-influenced but rustled up with seasonal British ingredients. Take the samphire pakoras, made with tamarind, chilli, and vibrant British sea vegetables. No seriously, take them, they’re delicious. Then there’s the Malai tandoori paneer, baby onions, London honey; or the Keralan fried chicken with a curry leaf mayo. None of which you’d expect to find in an Indian restaurant, but which work perfectly here. 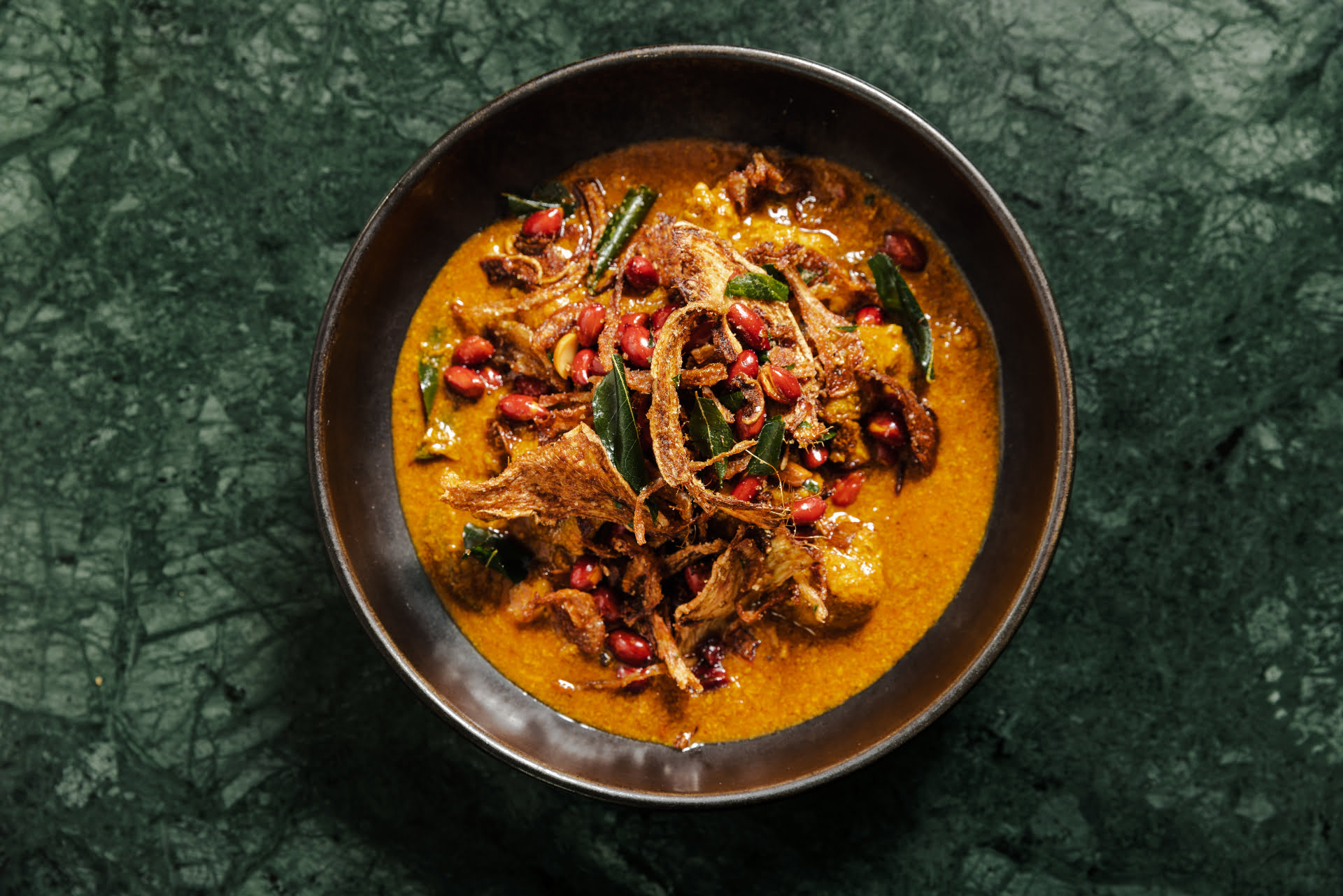 There are cocktails, of course, which include the mustard seed, vodka & lemon-laden Mustard Life, and the rum & mango-laced Dark Matter. But the real star of the drinks menu is the house beer, which was specifically brewed by the London Beer Factory to match the food. In fact, the chefs like it so much, they added ‘buy the chefs a round of beer’ to the menu. Just don’t buy too many…

NOTE: Kricket Brixton is open Monday to Saturday. You can find out more, and make a booking, at their website right HERE.

Hot for Indian Food? Take a look at our guide to London’s best Indian restaurants here.