The Kudu Collective currently has there venues: Kudu (the restaurant), Smokey Kudu (the cocktail bar), and Curious Kudu (the private diner), and they’re all within ten yards of each other next to Peckham Rye station.

So it’s something of a shock to learn that the 4th member of the Kudu clan will be a MASSIVE one kilometre away in Nunhead.

We know, it might as well be on the other side of the world. But luckily, it won’t be a million miles away from the others in style. It’s still going to be sharply laid out in the classic Kudu style, only this time with an emphasis on open-fire braai cooking. It as an inevitable move, or at least it was according to owners the Patrick Williams and Amy Corbin, who say “As South Africans we can’t resist a good braai”. 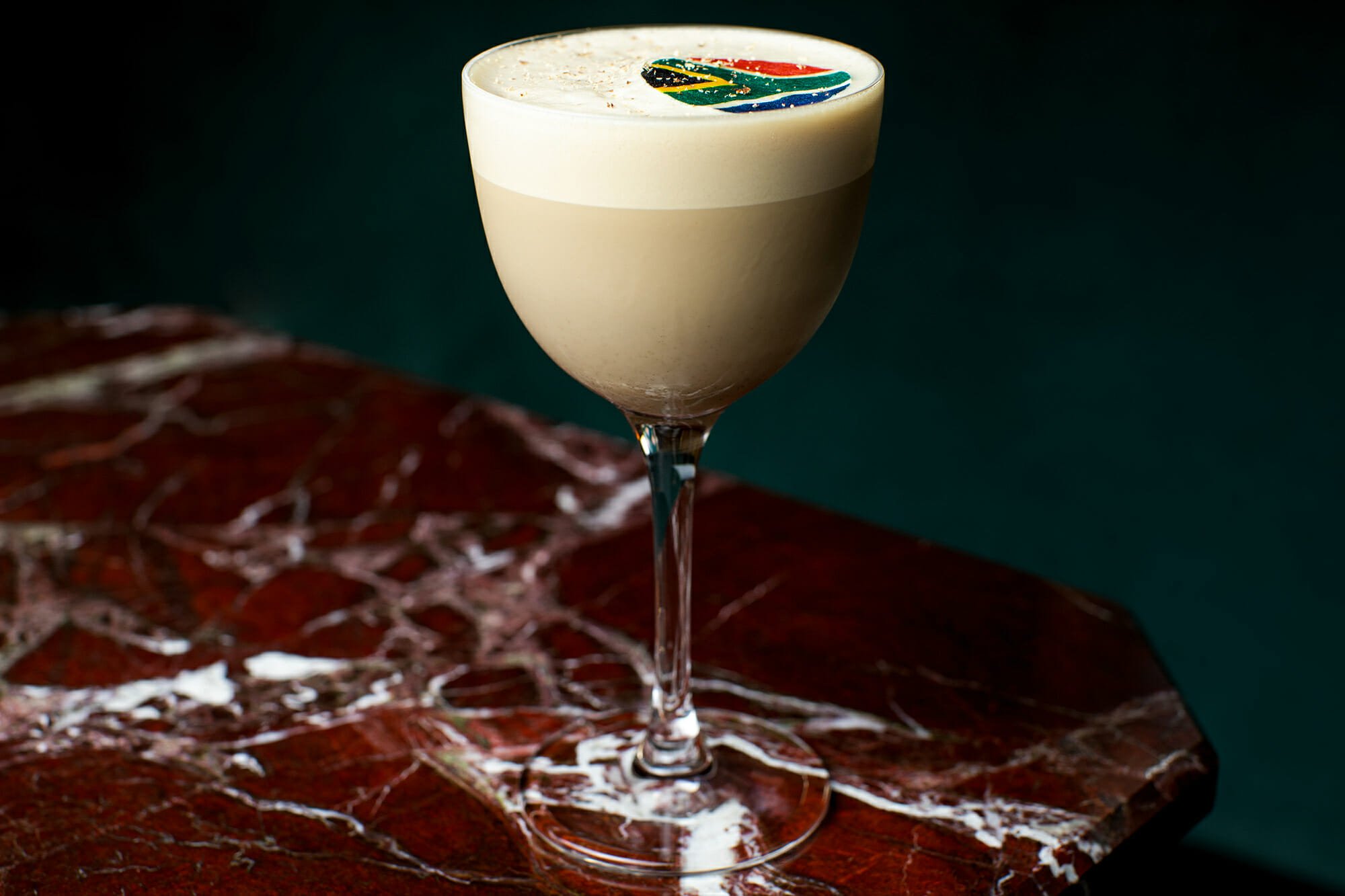 The venue they’ve found is what used to be Babette, a French restaurant that itself used to be a pub. It makes for a fairly large, but nevertheless charming space with a lot of wood, and a lot of potential. They’ll be rearranging the kitchen around the grill, then using it to scorch all manner of meat & veg – their current braai offerings include lamb shoulder with smoked labneh, or whole brill with preserved lemon & chives. Expect them to take that ball, run with it, and probably score a try.

Oh, and there’s likely to be a pretty decent cocktail offering too. Let’s not forget that they’ve got plenty of experience in that area. The flagship Smokey Kudu cocktail served at their cocktail bar, for example, comes with South African whisky, rosehip, wormwood, and some braai-appropriate smoke…

…and let’s not forget that this is a former pub they’re taking over.

NOTE: Kudu Grill is set to open in early July. We’ll be back then with the full scoop. In the meantime, you can find out more at their website right HERE.

While you’re in Peckham... you might want to check out its best restaurants.

BAO's Next Move? A Shoreditch Noodle Shop. With Karaoke. Plus, shaved ice cocktails.

A Former Soho Concert Hall Is About To Become A Top Argentinian Restaurant With a top Argentinean cocktail bar right below it.