London's Best Burmese Restaurant Is Getting A Flagship In Covent Garden

Burmese food has a long, uphill climb to find the same kind of culinary recognition as its fancy neighbours Thailand, China and India.

But if places like Shoreditch’s Lahpet keep appearing, then they’re off to a thoroughly decent start. And it just so happens that a place exactly like that is coming to Covent Garden.

Lahpet 2.0 will be landing in The Yards, an all-new development just off the Seven Dials. It’s all going to be run by the Lahpet brain trust, Dan Anton and head chef Zaw Mahesh, who are both of Burmese heritage and whose current mission in life is to bring a little more attention to the cuisine of their ancestors. And so far, they’re punch way above their weight – what started in 2016 with a simple pop up stall in Maltby Street is about to open a venue going toe-to-toe with Dishoom’s own flagship. 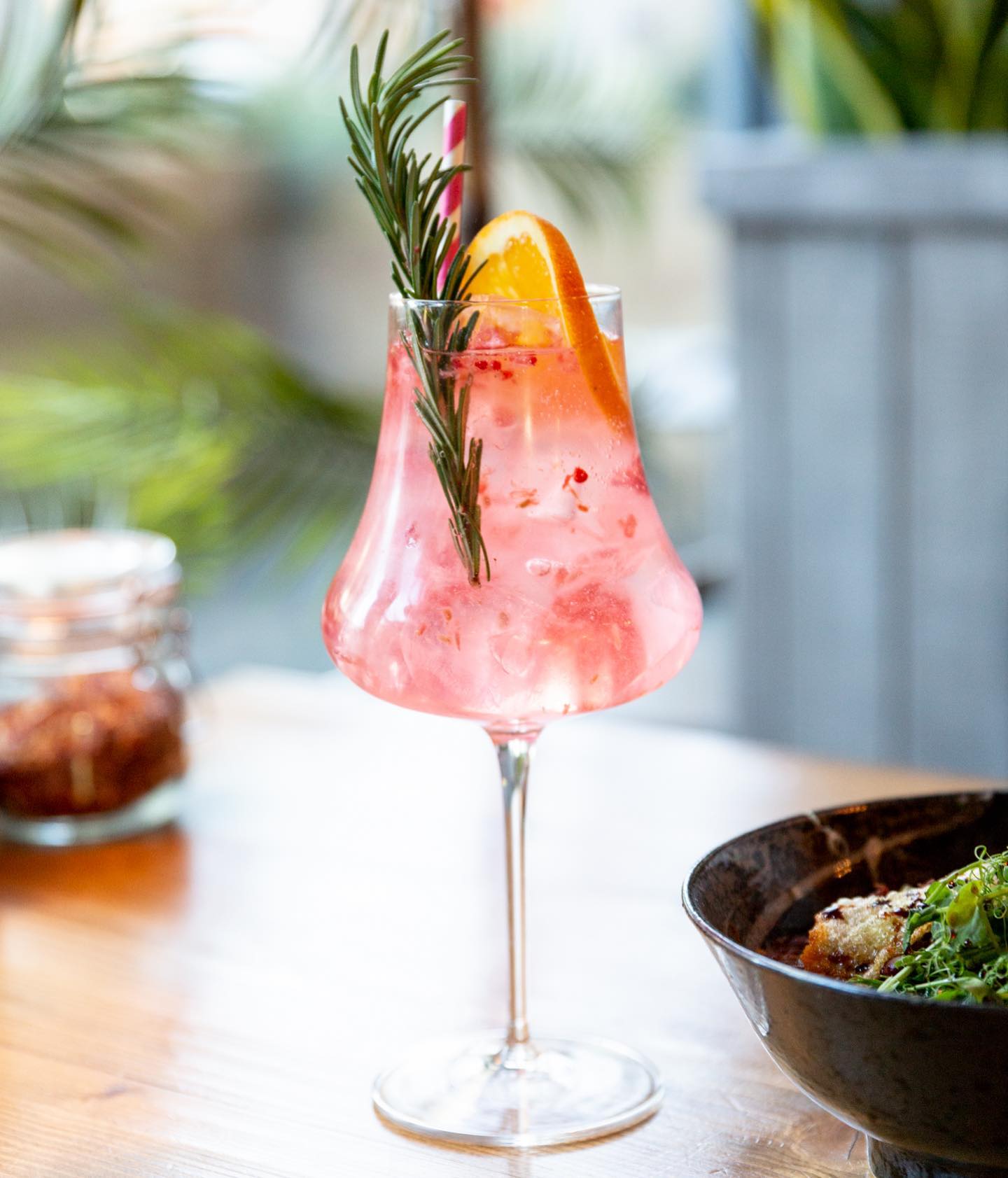 The space itself is going to be fairly sizeable too, weighing in at 2,500 sq ft over two floors, and if it’s anything like their Shoreditch joint, it’ll be extremely easy on the eyes. Expect a lot of light wood, bamboo, greenery, and the occasional cooly industrial touch. And there’s definitely going to be a cocktail bar.

Now, let’s talk a little about the all-important food. The name Lahpet literally means ‘tea’ in Burmese, and is a reference to their signature dish, a punchily fragrant salad which is made umami-packed, pickled tea leaves. That’s an absolute guarantee on the menu, and it’s a decent introduction to Burmese cuisine, too. Aside from that, you can expect nourishing noodle bowls, moreish tofu fritters (the tofu will be made from scratch onsite using split peas, and won’t taste like the tofu you’re used to), warming curries, hearty fish chowders, and some new dishes cooked up on the robata grill.

NOTE: Lahpet is set to open in February 2022. We’ll update this page as we find out more. In the meantime, you can get a preview at their current outpost in Shoreditch right HERE.