Last year, Lino had the rug pulled out from under its feet.

After the difficulties of the pandemic and reaching an impasse with landlords, the operators went into administration and the restaurant was sadly forced to close.

But according to their instagram, it looks like they’re making a comeback in a new location in January 2023.

And to be clear, this is somewhere to get excited about. The original was big on sustainability and producing as much as possible in-house. It also won plenty of critical acclaim thanks to the cooking by former The Dairy chef Richard Falk, whose modish menu stayed on the right side of crowd-pleasing. Jay Rayner named it as one of his top places for the year when it opened back in 2018. The only issue was that it was in a bit of a weird no man’s land round the back of the Barbican, in a redeveloped lino factory that was maybe a touch too airy and stark for the warm-hearted cooking that the kitchen was putting out. 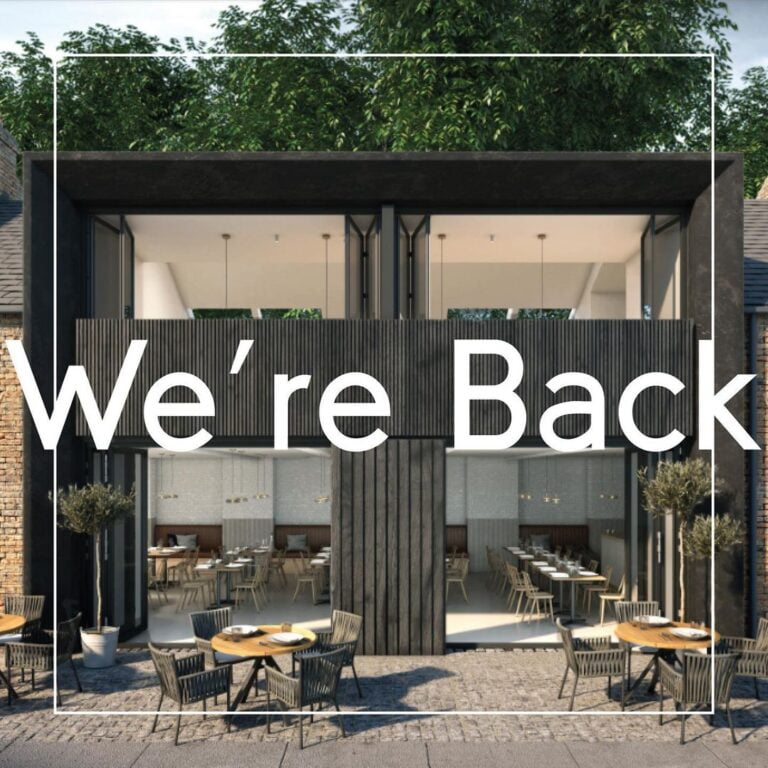 So what to expect from their new spot? Well, it’s going to be housed in a pretty striking new building on Lonsdale Road in Queen’s Park, a street which for so long has had the potential to go absolutely stratospheric as a dining destination (much to the chagrin of the locals no doubt, who have been quietly enjoying the neighbourhood restaurants there for years). Joining Aussie café and wine bar Milk Beach, and Carmel, the Middle Eastern joint from the Berber & Q team, Lino will be amping up the street’s culinary cred even further.

Like the other restaurants and bars housed in the street’s old mews buildings, Lino will have retractable windows to allow tables to spill out onto the cobbles in warm weather. It looks like they’ll be keeping the cool, industrial aesthetic for its new incarnation, but on a more intimate scale, set over two floors.

Since Falk’s no longer involved, it’s anyone’s guess what the menu might look like – though you can probably expect that focus on sustainability and low-waste to continue.

After all, even the restaurant’s getting recycled.

NOTE: Lino is set to open in Queen’s Park in January 2023. We’ll be back with more info as we hear it – but in the meantime you can keep up with them HERE.

Like keeping up with the latest openings? See what other London restaurants are opening soon