You’re standing outside LPM, on a quiet mews behind Claridge’s.

About 200 yards to your north is the chaos of the Selfridges-Bond Street nexus. The same distance to your east is Soho, and its ever-present throngs. But right here, you’re in a tranquil little bubble, cut off from the bustle of W1. In fact, the only buzzing is coming from the restaurant itself.

Step inside, and you’ll be greeted like you’re a regular – in fact, so many of the patrons are regulars, it’s just assumed that you’ll likely become one too, at least once you’ve tried the food.

Being placed at the pointed end of a wedge-shaped building gives the venue a slightly unusual triangular dining room, whose warm grey walls are covered in brightly colourful abstract artworks. But quirks aside, make no mistake – this is very much a Mayfair restaurant, in all the right ways. The tablecloths are crisp and white, and should you leave your seat for any reason, you’ll return to find a neatly re-folded napkin waiting for you. 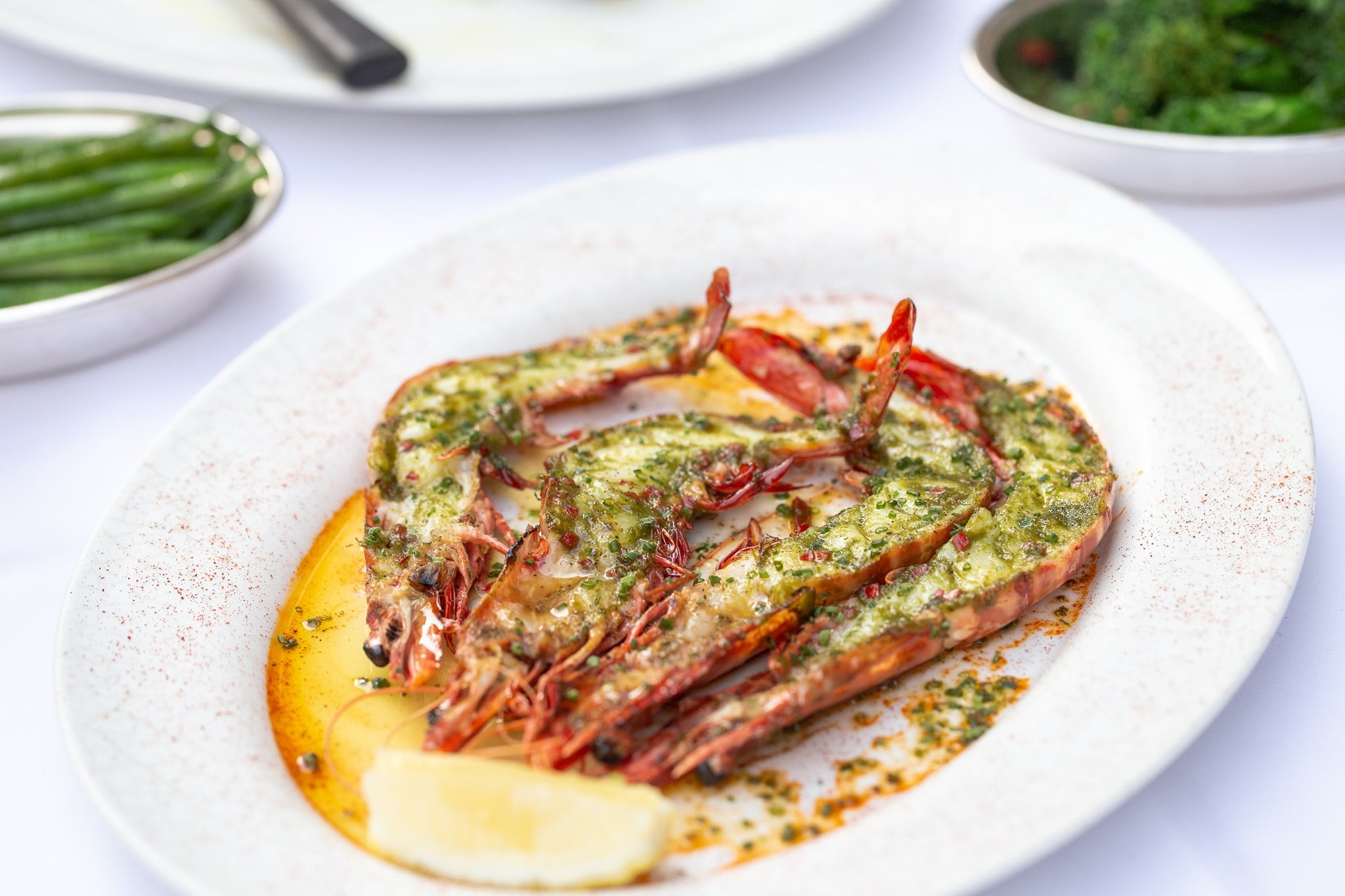 The food all comes courtesy of Chef Patron Raphael Duntoye, who has created a menu of Southern-French Niçoise-style dishes, lavished with olive oil rather than butter, and emphasising fresh Mediterranean vegetables & fish, rather than heavy stews and soups. Thus, you can expect the likes of a deeply moreish plate of warm prawns in olive oil & lemon; some tender yellowtail carpaccio with a touch of avocado; and some sweet peppers that seem to melt on the tongue.

The larger dishes range from some classic, perfectly yielding gnocchi with cherry tomato & parmesan; to a plate of grilled lamb cutlets with smoked aubergine ‘caviar’, all the way up to whole grilled fish, and gigantic ribs of beef. And to finish? It’s a tough choice between a vanilla-laced creme brûlée large enough to feed a family of four, or some of their justifiably famous pain perdu with spiced ice cream. 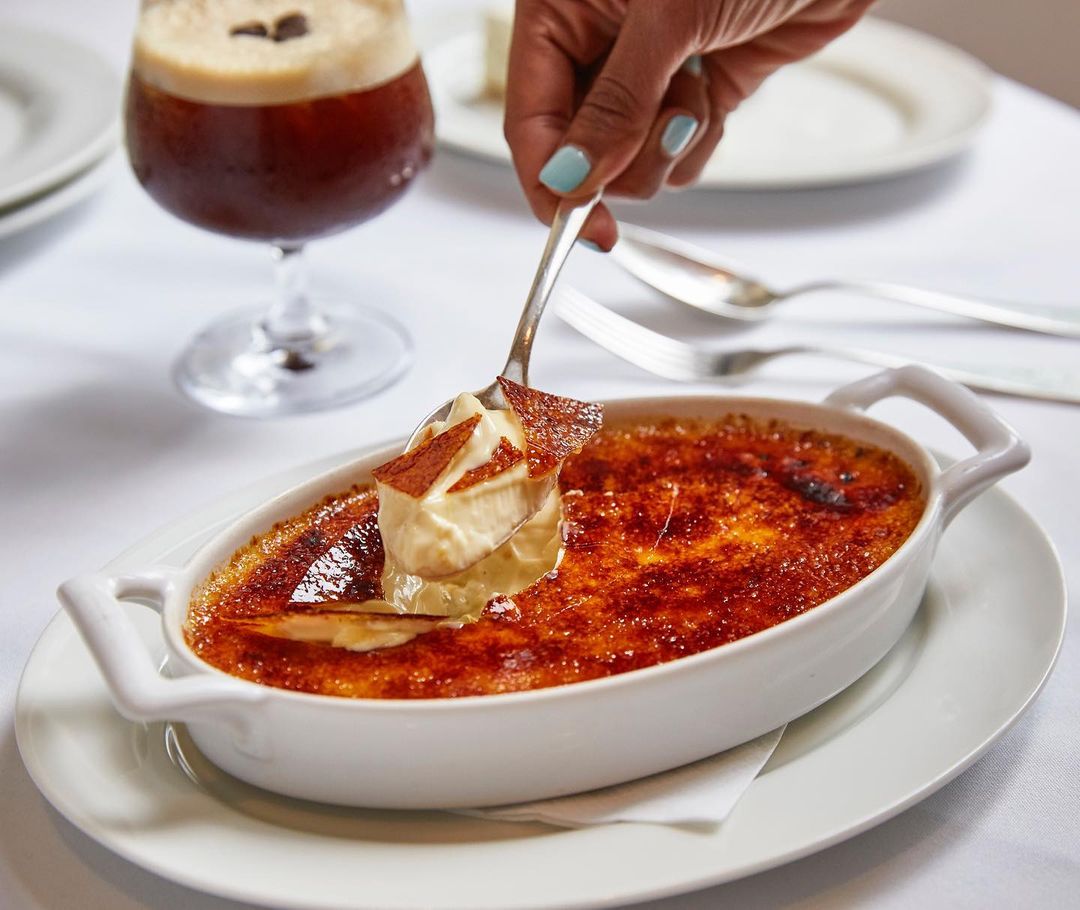 To drink, they’re channeling that Mediterranean energy with their signature cocktail, the Tomatini – it’s made with fresh tomatoes that are muddles, strained, and mixed with vodka & white balsamic, sort of like a boozy, clarified Gazpacho (or a very slimmed down Bloody Mary). It’s the kind of drink that’s so simple, and so tasty, you wonder why no-one else has thought of it before. And – of course – there’s rosé. A lot of rosé. In fact, they have the largest selection of rosé in London, so you’re all but guaranteed to find a bottle that suits you.

A couple of glasses in …and you’ll start to feel like your own tranquil little island.

NOTE: LPM London is open now. You can find out more, and make a booking at their website right HERE.

While you’re in Mayfair… here are a few other restaurants to check out.