Feast your eyes on this…

…a vast, two-storeyed temple to street food, now planted in the archways of the old Edwardian arcade opposite Victoria station.

It’s been brought to life by the Market Hall team (founders of Market Hall Fulham) who have restored the space it to its former glory, revealing Victorian cornices, stained glass windows and skylights that were covered up during its past life as a nightclub, before vamping up the whole place with slick parquet floors, marble topped communal tables and suspended greenery.

It’s now one of the largest food halls in Britain (Market Hall’s third sibling, which is set to open in the West End in 2019, literally will be the largest), hosting 11 resident restaurant kitchens, three bars, and a coffee shop in its industrially-styled space. And if that sounds like a lot of queuing, well you’ll be pleased to hear that they’re also launching an app, through which you can pre-order your dishes.

Which leads us conveniently to… 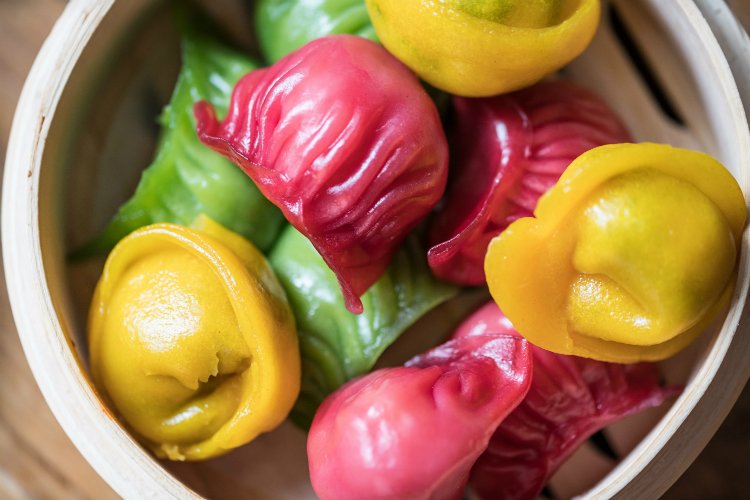 Gopal’s Kitchen | Kalpana Sugendran Sugendran’s homage to his parents’ Sri Lankan restaurant of the 70s, where you can score flaky roti and Malaysian & Tamil dishes.

Super Tacos | A slimmed-down offering from the Breddos Tacos team, with a focus on charcoal-cooked fillings.

Nonna Tonda | Handmade, traditional pasta, with classics from their residency at Bar Termini.

bunshop | Stuffed buns from the team at Hackney pub The Marksman, served with builders tea. 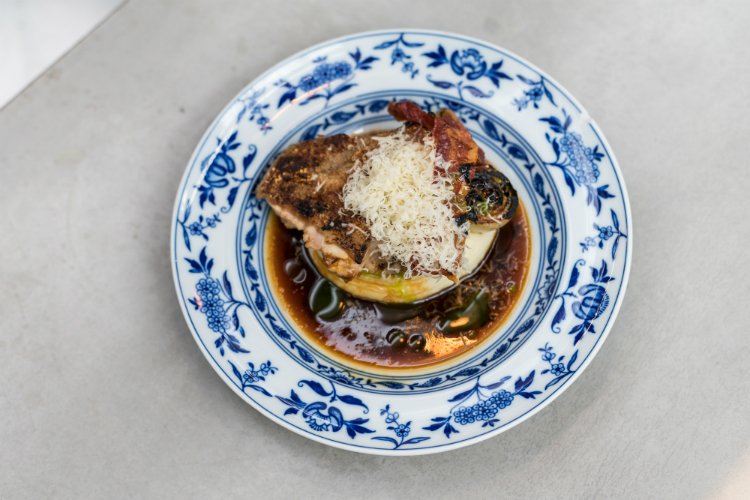 Squirrel | A healthy eating spot created by a couple of couples with nutritionist backgrounds.

Who all in turn lead us onto… 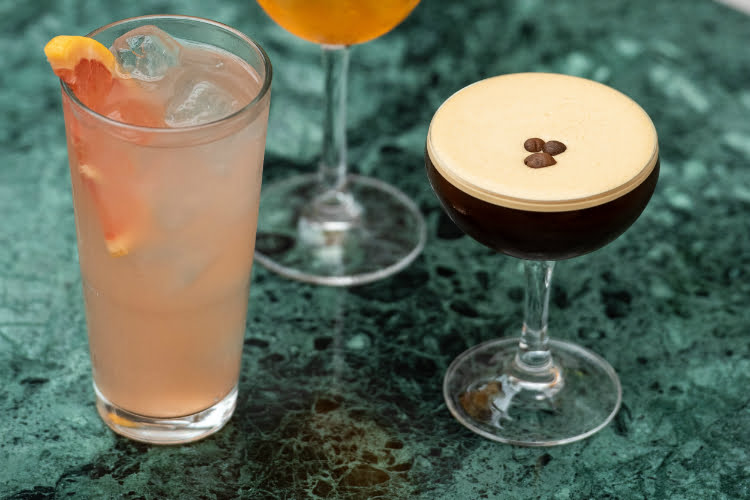 There are three bars in total, all serving draught beers (they’ve even got their own house-brew Market Helles) and cocktails. You can wash down your street eats with a gin & peach liquor-loaded Perfect Lady; a rum & sherry-laced HMS Ruby; a vodka & plum sake-fuelled Haibisukasu; or an aquavit & dandelion syrup-spiked Aegir’s Tonic, among several others.

There’s even set to be a third storey, in the form of a huge roof terrace space, though that won’t be opening until Spring 2019…

NOTE: Market Hall Victoria is open daily. You can find out more, and check out their website right HERE.

Looking for a place to eat in the area? Check out the best restaurants in Victoria