Mayfair's About To Get Its Next Truly Great Date Spot

The Rot is spreading.

At last, London’s getting a third outpost of the wine-drenched, flavour-packed romantic rendezvous that is Noble Rot.

This one’s going to be in Mayfair, although the show runners (Dan Keeling & Mark Andrew) have managed to pick one of the neighbourhood’s seediest spots, quite on purpose of course. Come spring, they’ll be moving into the premises at 5 Trebeck Street, in an area that was known to many as the neighbourhood’s red light district right up until the ’80s. The building itself was once home to The Running Horse pub, a rickety maze of winding staircases, wonky floors, and wood paneling that was once of the city’s earliest unofficial LGBTQ+ pubs, back when such things were frowned upon by the law. It was shut down on a some, frankly bullshit pretext in the late ’30s after years of police surveillance. 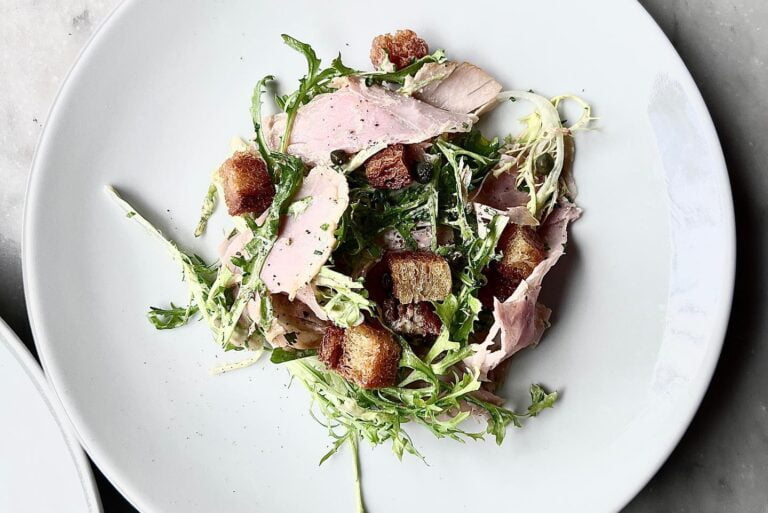 After that it became an Italian restaurant, then a French brasserie, and now it’s going to be a modern European haven of fine food & fine wine. For anyone who hasn’t had the immense pleasure of dining at Noble Rot, it’s the kind of restaurant that’s so good it can get away with putting the word ‘rot’ in its name, and still be utterly enchanting. That name is a reference to the fungus that persuades grapes to turn into some of the world’s finest sweet wines, thus both the outposts – one in Soho and another in Clerkenwell – are predominantly driven by the contents of their cellars. And this Mayfair location will be no different, with the owners promising “our most ambitious wine programme yet”.

As for the food? Well, you can expect their traditional selection of grape-complimenting Modern European dishes, all put together by a team overseen by award winning chefs Stephen Harris (The Sportsman) and Paul Weaver (St. John). Menu specifics aren’t on the table quite yet, but menu specifics are largely irrelevant at a place like this – whatever you spring for, it’ll be wonderful, and their Jedi-like sommeliers will be able to match it up to the perfect recommendation, no matter how challenging.

They never bottle it.

NOTE: Noble Rot Mayfair is set to open in spring 2023. We’ll be back then with the full scoop. In the meantime, you can find out more at their website right here.

On the hunt for more places to dine in W1? Have a scan of the best Mayfair restaurants…