…by travelling all the way to London.

Sure there are a couple of others in LA & Vegas, but this is the first international effort – and it’s arrived just in time to remind us all that actually, we really do want to go out again. Based in Covent Garden, it’s taken over the historic, 266 year old Bow Street Magistrates Court which, until it was closed in 2006, was the only thing that Oscar Wilde, The Kray Twins and Augusto Pinochet had in common. Presumably. 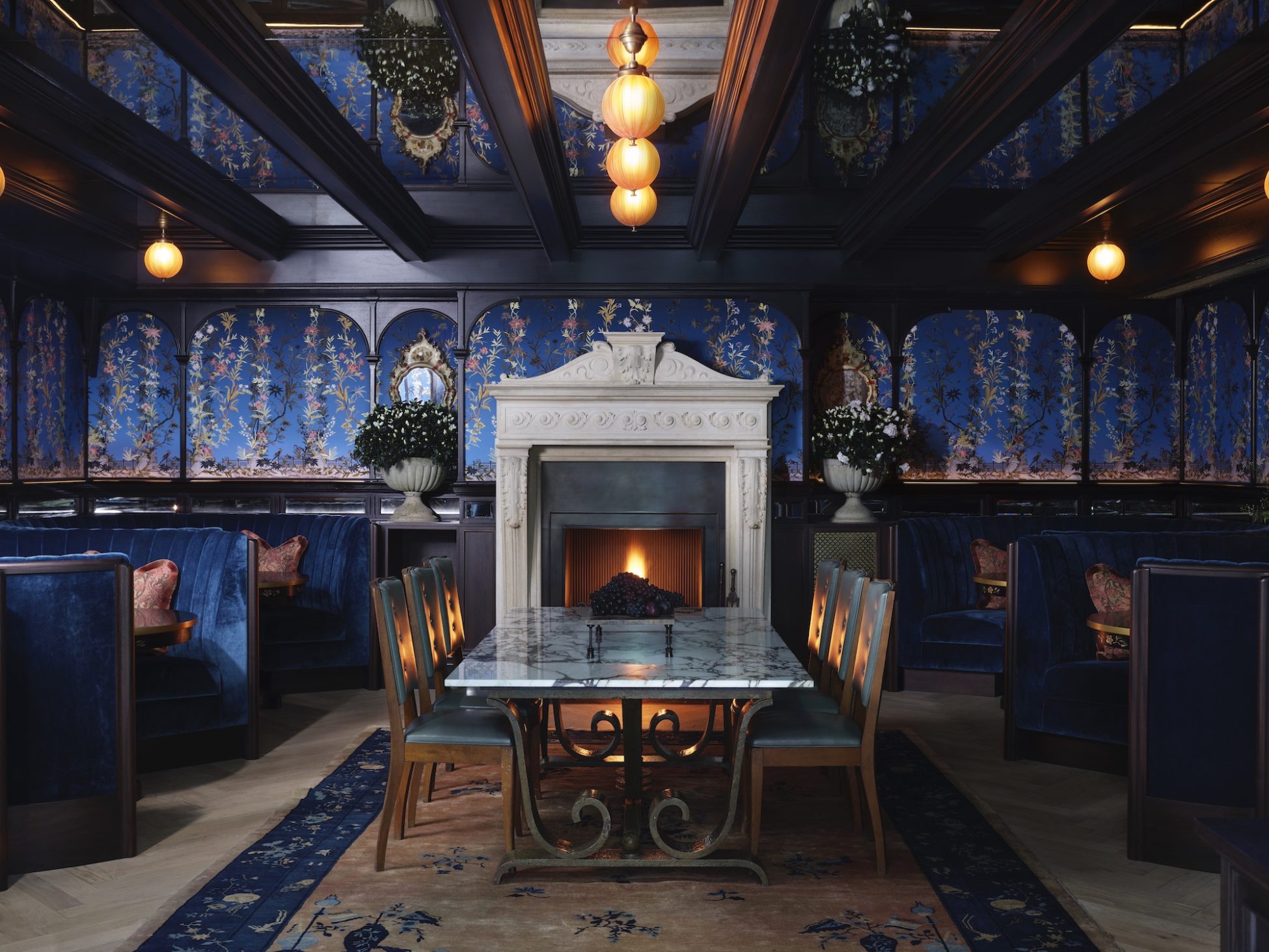 The hotel group enlisted the help of movie set designers Roman and Williams to spruce up the 91 rooms, and get them ready for influencer-habitation, which they’ve done very well. The vibe’s bohemian, with plenty of wood flooring, free-standing bathtubs, and hip artworks scattered about. But really it’s the main Nomad Restaurant & Bar we’re interested in here… and for good reason, because it’s absolutely jaw-dropping.

Taking up the nucleus of the building, it’s essentially a three-story, plant-filled atrium capped with floating lanterns and a towering glass ceiling. By day it feels like a bustling, sunlight-drenched brasserie – in an undeniably dramatic setting – but it’s by night that the magic happens, as it transforms itself into the ultimate, twinkling date night spot.  The eclectic menu, which has been created by Nomad’s Executive Chef Ashley Abodeely (who has manned the pans at both NoMad New York and Los Angeles, previously), focuses on local and regional produce and includes dishes like avocado soup with crab and lime granita; a beautiful seafood platter, accompanied by caviar and bonito cream; and Nomad’s must-try, signature roast chicken… 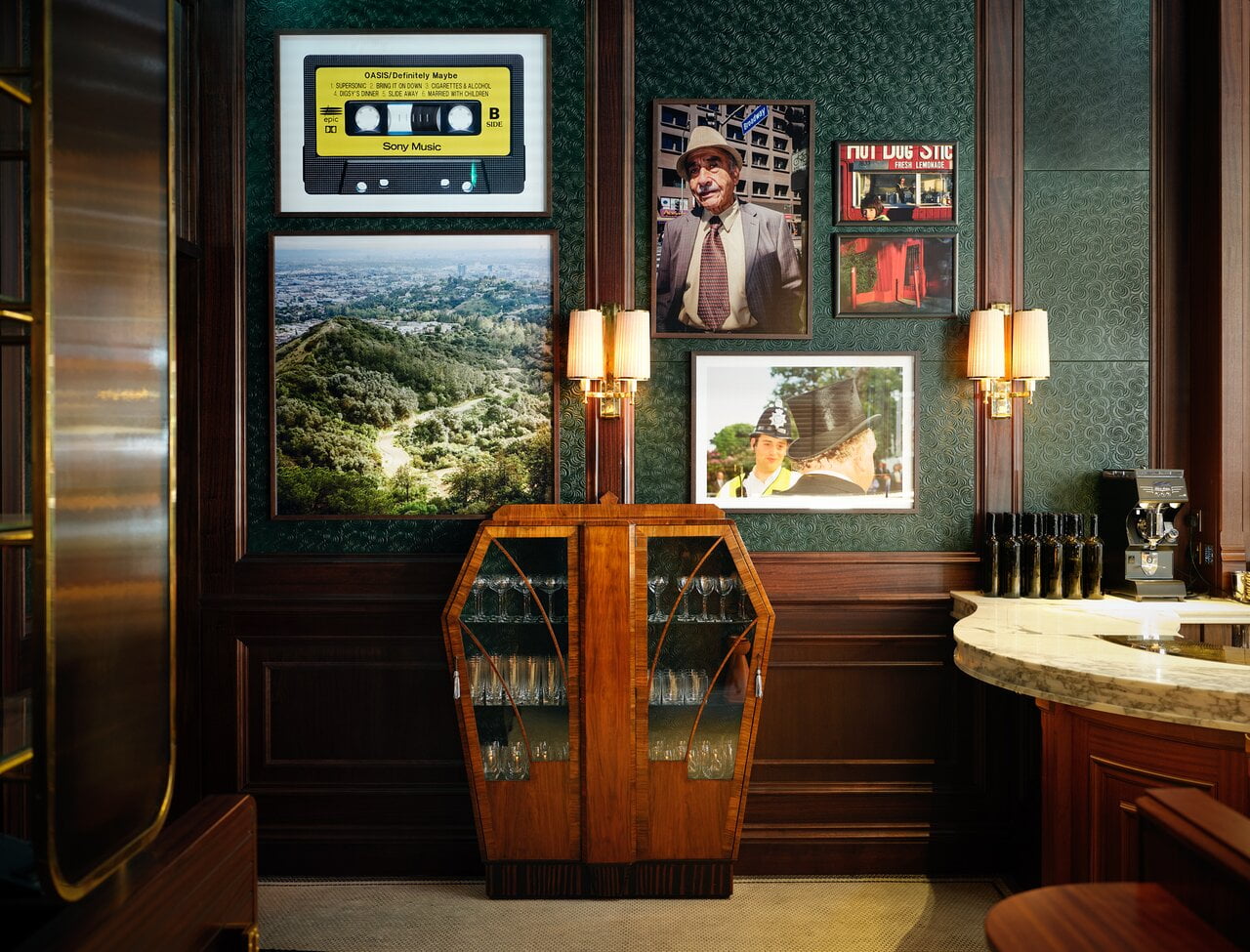 There are two other venues within the hotel – Common Decency, a sleek, subterranean craft cocktail bar opening further down the line and Side Hustle, already on the World’s 100 Best Bars list and described as “NoMad’s take on the lively British pub”, a concept that apparently involves Mexican sharing platters, and agave-based spirits. You know, classic pub stuff.

Tables in the main restaurant & bar are predictably booking up fast, but if you’re willing to either dine at slightly more peculiar hours in the near future (and why not) then they are still available. Thankfully bookings can also only be made up to 28 days in advance, so there’ll be continual opportunities to book as future dates are released…

NOTE: The NoMad Restaurant & Bar is open for lunch and dinner Tues-Sat, plus weekend brunch. You can book a table HERE.