Venice has produced a great deal of cultural treasures.

It was a hub for the Renaissance. It inspired Shakespeare. And if it weren’t for their blinds, private detectives around the world would have curtains in their offices.

However surprisingly little attention has been paid to their food.

At least, that was the case until 2009, when the original Polpo opened in Soho, courtesy of Hipster-chic restaurant pioneer Russell Norman. Now, there’s a fledgling empire of Venetian tapas spots spread across London – and they’ve even picked up the Michelin Guide’s Bib Gourmand for the last six years running.

The rustic interiors of the original branch replicate those of the traditional wine bars that can be found dotted around Venice; brick walls, unassuming furniture, and bare-bulb lighting match the simplicity of the menu. And on that menu you’ll find… 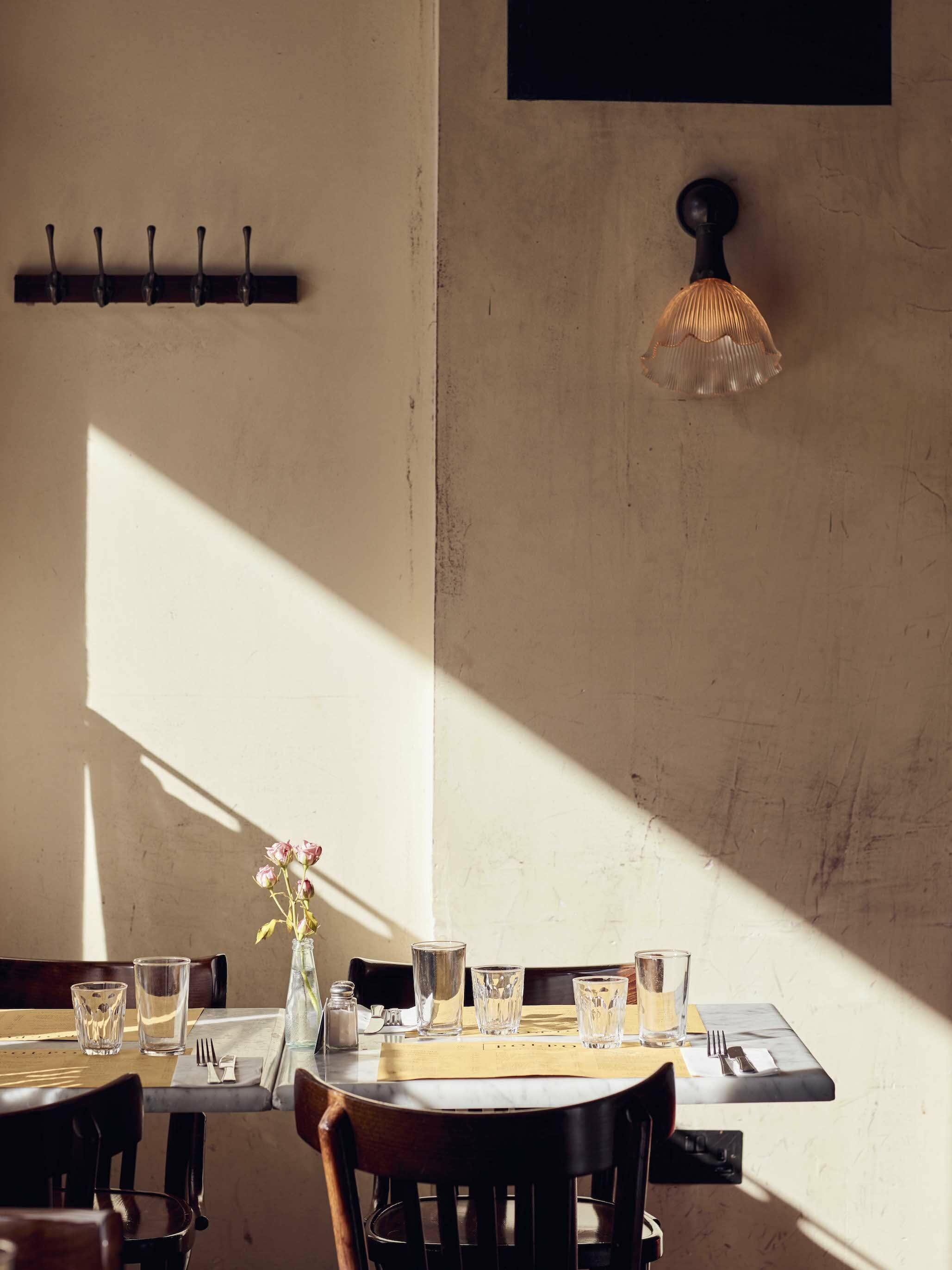 The “Sweet Things” section of the menu includes Aperol sorbet, chocolate salami, and ricotta doughnuts with cinnamon sugar. All of this is paired with –

Italian restaurateurs would be hounded out of town if they didn’t have a comprehensive menu of wines, spritzes and cocktails – and seeing as this one is still here, it’s safe to assume they have enough on offer to appease the masses.

However, Polpo Soho has a little something extra for the cocktail connoisseur. Hidden down in the basement is The Campari Bar – an intimate space where cocktails can be sipped whilst sampling various small plates of cicchetti (bar snacks/side dishes).

Like dining out in Soho? Check out our guide to the best restaurants in Soho

Art and food, together at last...

You Can Now Literally Get Breakfast at Tiffany's

It seems strange it’s taken this long, to be honest…...

Flat Iron branch out with a menu of lesser-known cuts, alongside their signature steak...