Fitzrovia's About To Get A Moodily Sleek Omakase Restaurant...

If you asked Santa for a new omakase restaurant in Fitzrovia run by a Nepalese chef, and were sorely disappointed when you looked in your stocking on Christmas morning…

…boy do we have some good news for you.

RAI is planning on opening its doors on January 26th, just around the corner from Charlotte Street, and it’s going to be run by executive chef Padam Raj Rai. 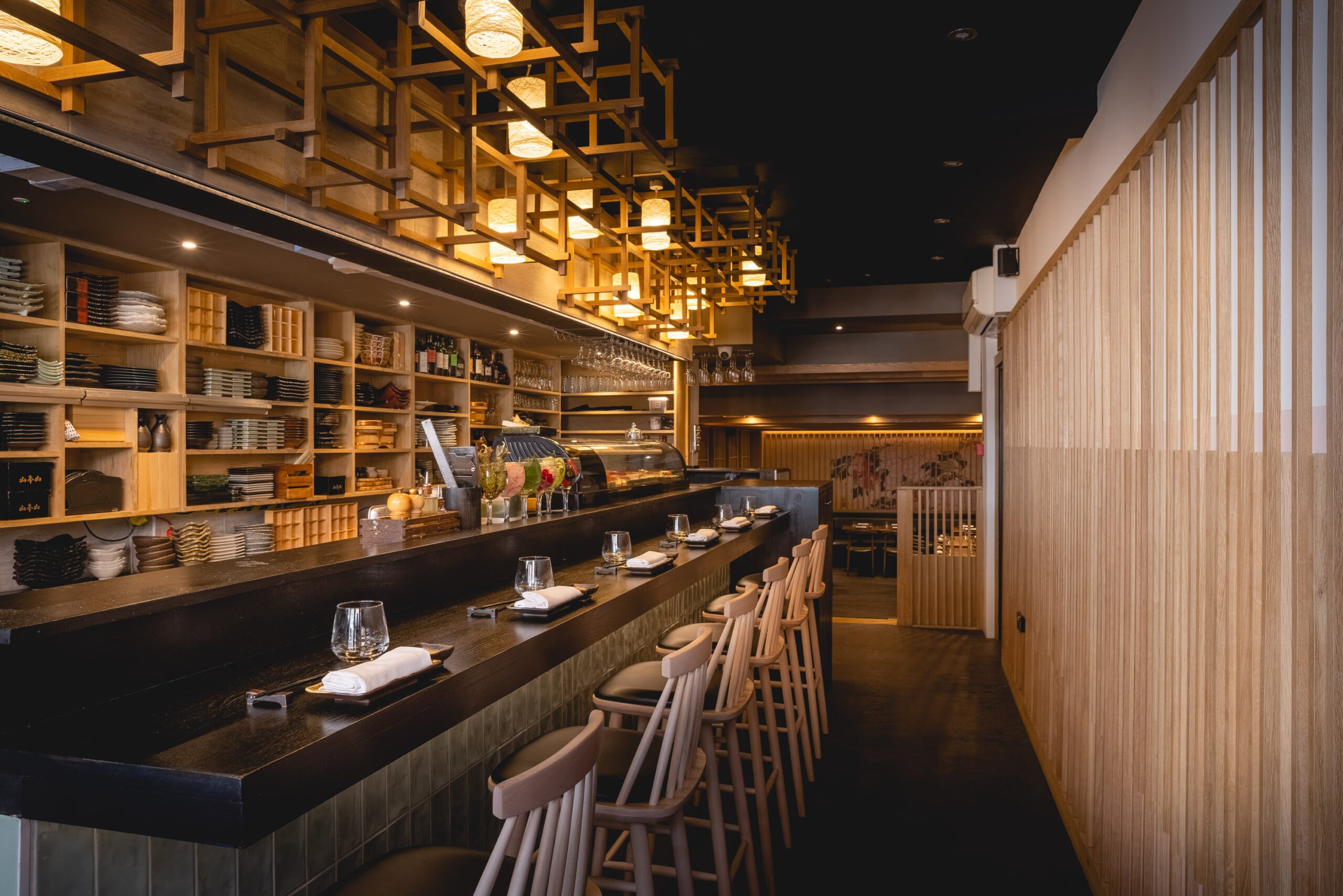 Rai was born in Nepal, trained as a chef in Japan, then came to London in 2010, working at places like Roka, Nobu, and Sake no Hana. Then, with about two decades of experience under his belt, he co-founded his restaurant, Hot Stone, in Fitzrovia. People loved it. Fay Maschler thought it was stunning. So now Rai has decided to take the opportunity to bring things up a further notch, and lift the entire enterprise towards the top rung on the ladder of Japanese cuisine: omakase.

The space is going to be the same as Hot Stone. After all, there’s little point in updating what already looks quite beautiful – it’s like a Like a sleek, moody modern update on traditional Japanese minimalism, with shades of bamboo intermingled with dark wood, with just a single artwork (by 18th century Japanese ukiyo-e painter Hokusai Katsushika) dominating the rear wall, and caged by pale wood bars. 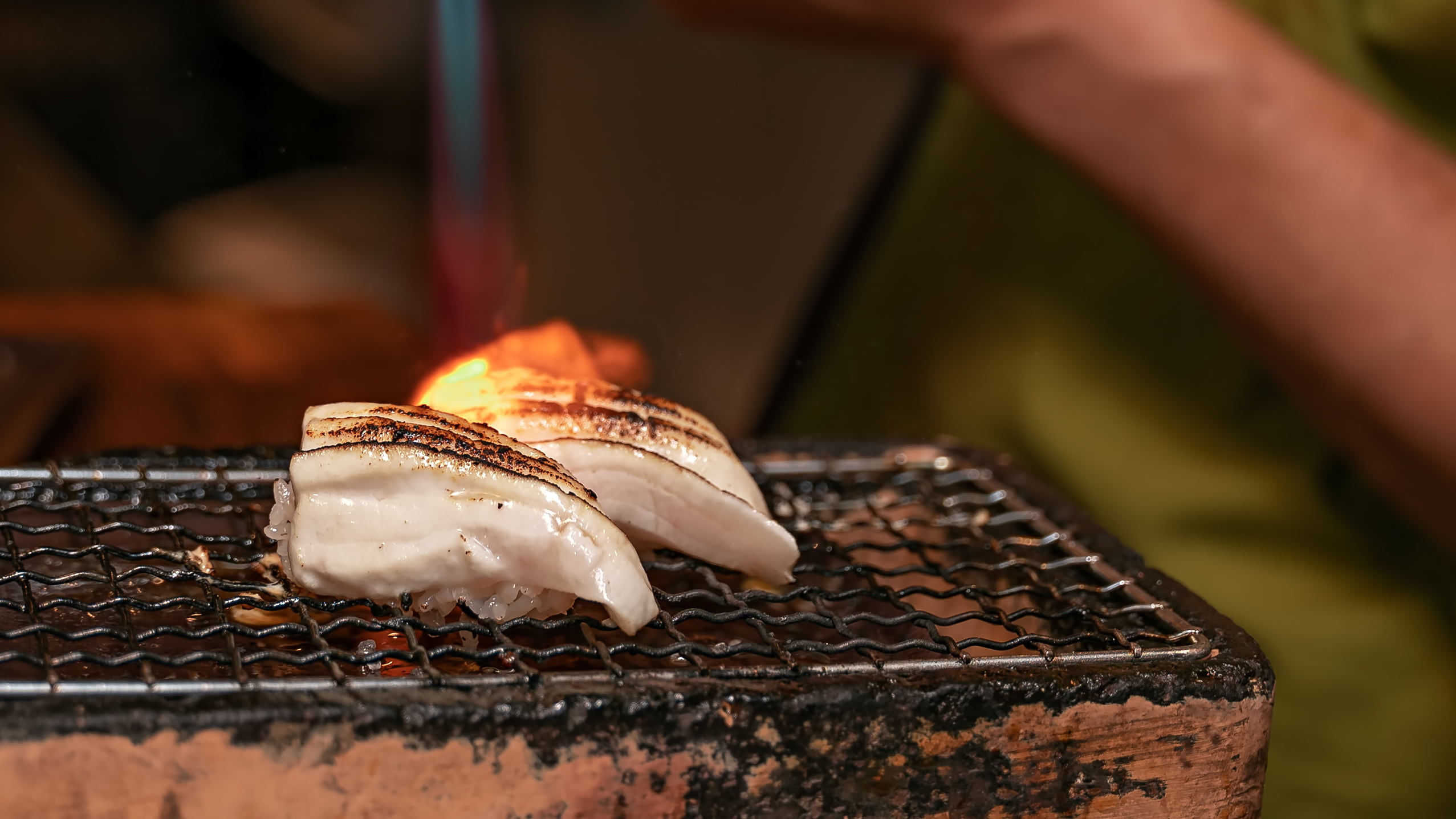 The all-important ingredients will include Kobe beef from Hyōgo Prefecture (Kobe is its capital city), wagyu from Kagoshima, and rice from Kagoshima in Japan. There’ll be cave-aged Dorset cheddar, and English truffles. And it’ll all go into dishes like gin & yuzu jelly, sashimi with aged soy sauces and fresh Japanese wasabi grated on table (yes, it’s real wasabi), rolls of fatty ‘uni’ tuna and caviar, and hand-dived scallops with spicy Japanese plum, English truffle, and ponzu sauce. 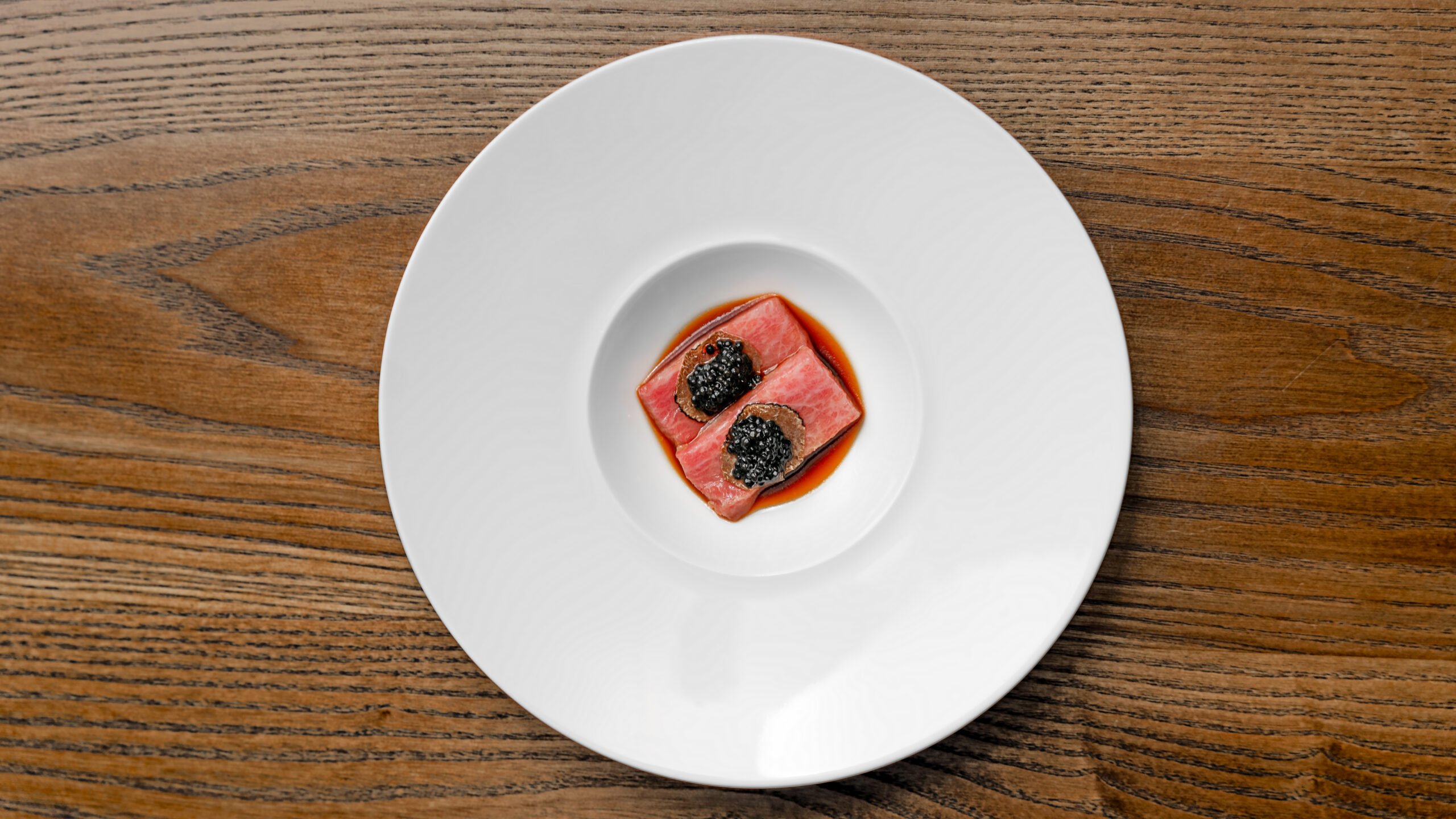 And if that doesn’t sound quite luxurious enough? Then you can turn things up to eleven with supplementary courses of authentic Kobe beef, and fresh nigiri sushi.

NOTE: RAI is set to open on January 26th. We’ll be back then with the full scoop. In the meantime, you can find out more, and make a booking at the website right HERE.

Like raw fish? Well, here are a few of London’s best sushi restaurants to pique your interest…

Dumpling Shack Is Upgrading to Dumpling Permanent Restaurant It’s headed to London Fields, and it’s bringing its little sister Sichuan Fry with it.