Toy Story 4 was good, but it wasn’t as good as the original.

Neither were the second or third Godfathers, the final three hundred Rocky films, or pretty much every Ivy Brasserie that’s opened since the very first one. You know: the original, history-steeped, jump-through-hoops-of-fire-to-get-a-reservation place to see, and be seen.

Amazingly the old school celebrity haunt has only had two face lifts since its birth in 1917 (which is several fewer than some of its clientele): once in 1990 by architect M J Long, who helped design the British Library; and then again in 2015, when owner Richard Caring commissioned Martin Brudnizki Design Studio to bring it into the 21st century. 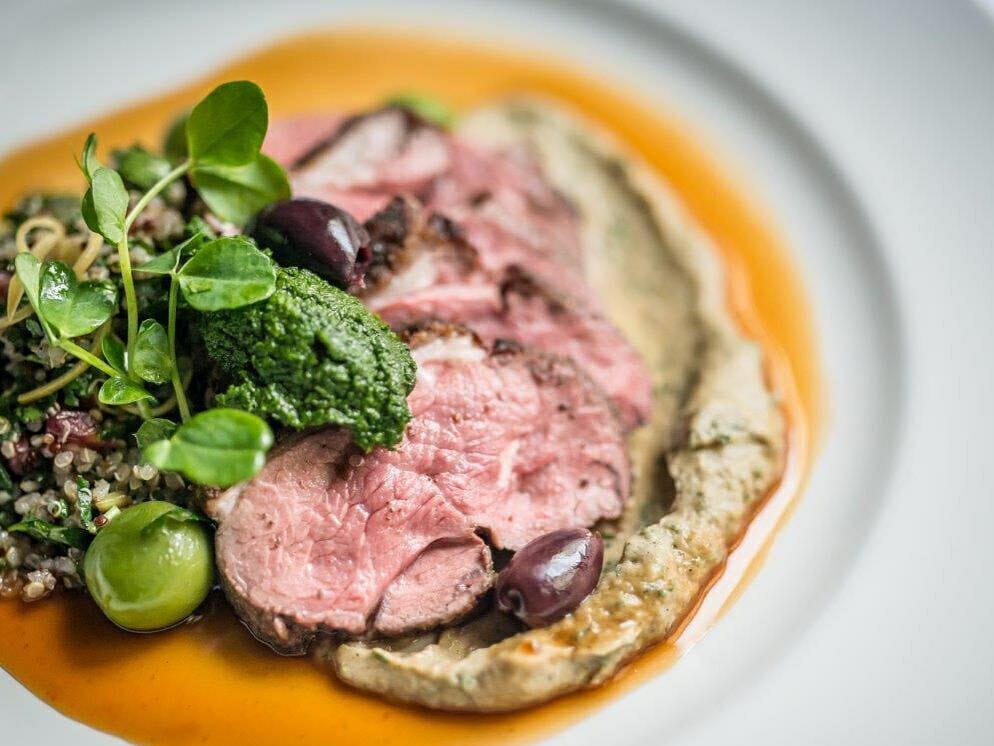 The classic features have all been preserved to ensure the space still feels like the original café – the iconic, diamond shaped windows are still there, along with green banquettes, oak features and gentle lighting. The only major update is the dining bar that was installed in the middle of the restaurant to allow for WALK INS. How very 2019.

Apart from the new addition of the Asian section which propels the menu into the Instagram era with dishes like kingfish sashimi and sticky barbecue short ribs, the menu reads just like the interior: it still includes the Ivy’s “classics” and “sea and shells” sections: steak tartare, a shepherd’s pie, grilled Dover sole and obviously plenty of oscietra caviar.

NOTE: The Ivy is open for lunch and dinner Monday-Sunday. It operates a moderately strict dress code. More info here.

Fancy a post-dinner nightcap? Check out the best bars in Covent Garden…