In the early 1960s, the Kensington Park Hotel in Notting Hill held a live gig for an unknown Welsh singer named Tom Jones.

On that day, a legend was born.

The Kensington Park Hotel – nicknamed simply the KPH – became an iconic music venue, filing the stage with an extraordinary lineup of bands over the decades. Tom Jones also saw some modest success. Unfortunately, despite being almost a second home to bands like The Clash, the KPH clashed with their landlord, and was threatened with closure in 2017.

Well, thanks to a successful campaign to save it, now it’s back. 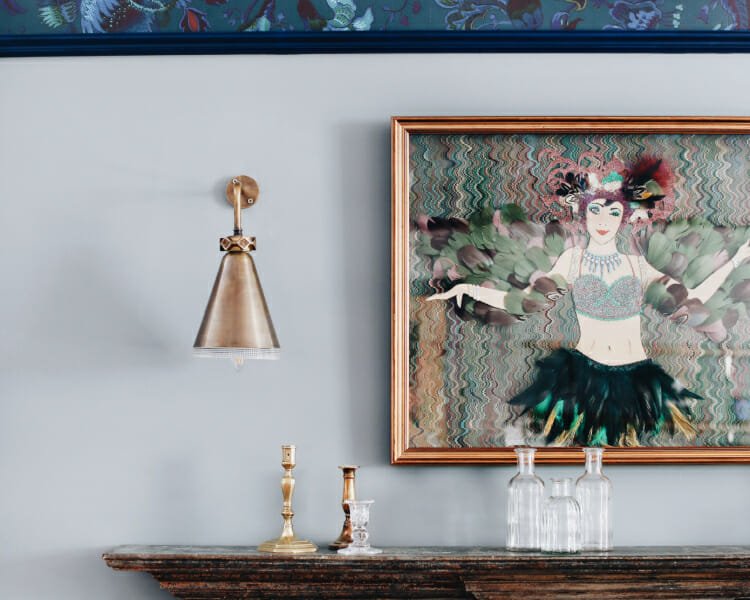 It’s been completely revamped from top to bottom, with dark varnished wooden fittings, deep blue tones on the walls, rich red leather banquette seating, and floral print wallpaper trimming the ceiling. They’ve also revamped the menu too, with the entire operation being overseen by gastropub specialist Henry Harris (he’s been described as “the best French chef with the decency to be British”) who’s enlisted a former St. John chef, Ruairidh Summers, to run the kitchen for him. 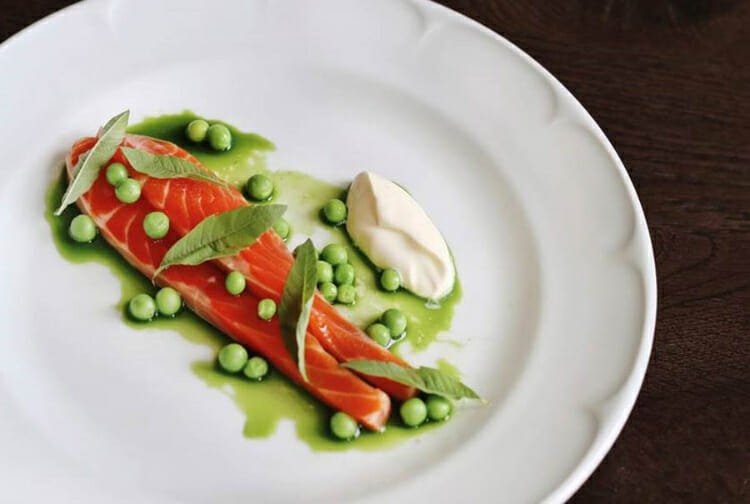 Together, they’re putting out modern European dishes like octopus carpaccio with celery, almond, and green sauce; a hefty portion of roast Aylesbury duck with fennel & peach; and a meaty fillet of turbot with peas, elderflower and lardo. Of course this is a pub too, so to drink you can expect a dozen draught beers plus three cask ales, a list of Old World wines, and some classic cocktails to round it all out.

And it almost goes without saying that they’re bringing back the live music. After all, at a place like this…

NOTE: The KPH reopens on soft launch from Friday 26 July to Wednesday 31 July, with 50% off of the food bill. To book email info@thekph.co.uk. You can find out more at their website right HERE.

While you’re in Notting Hill… here’s everything else you should be doing.