A Chic, Sustainable Seafood Bar Is Heading To Soho

The Seafood Bar may sound like a terrible idea for Cadbury.

But it’s a great idea for Soho.

It’s a family-owned operation from Amsterdam, where they already have three other joints. Starting out as a fishmongers back in the eighties, Fons de Visscher eventually decided to start cooking his briny haul back in 2012 and opened a restaurant, roping in his kids to help. It worked out well it seems, because now they’re opening a spot on Dean Street. 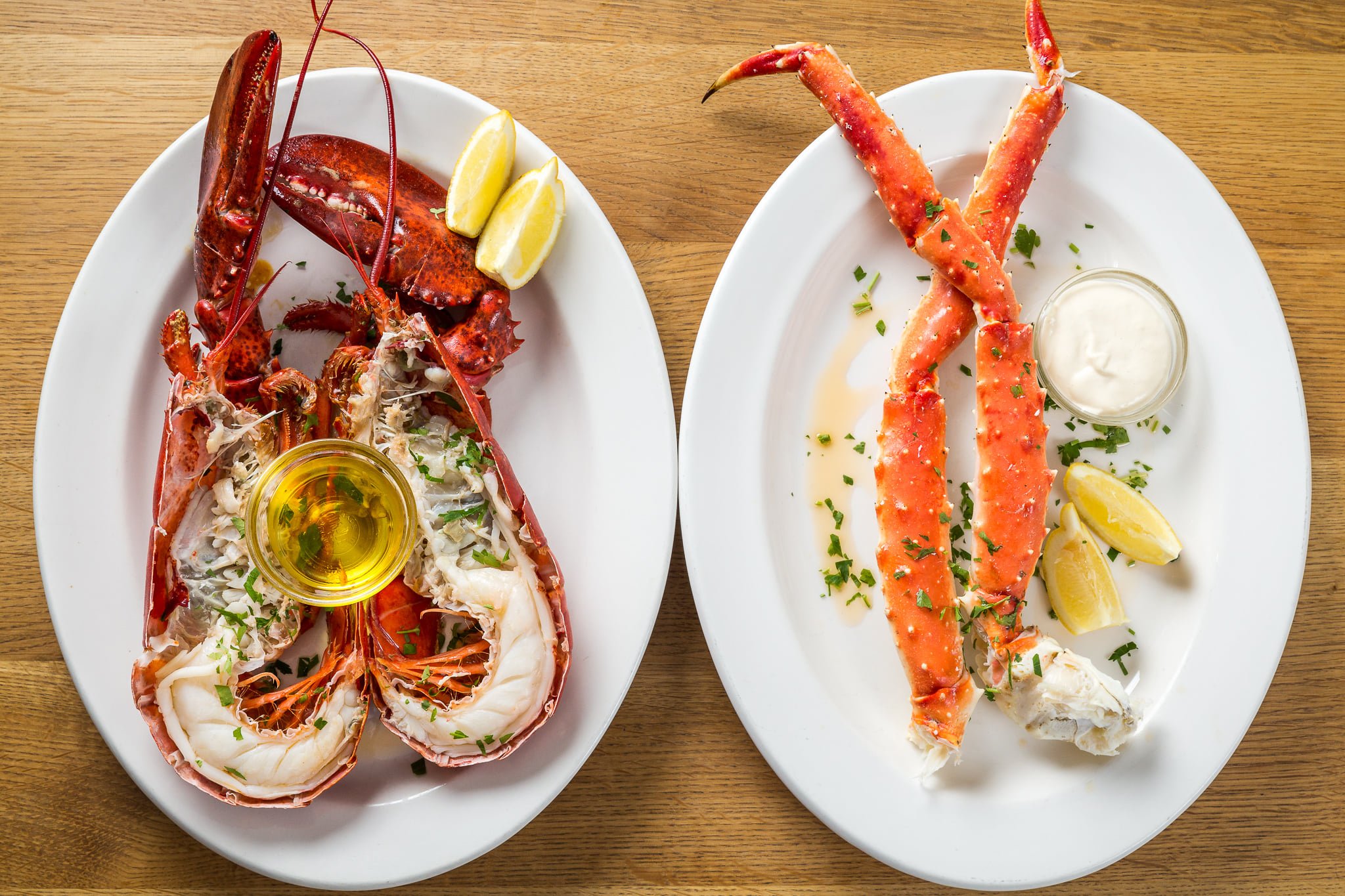 The space they’ve secured is what used to be The Red Fort, a relatively pioneering Indian restaurant in its time. It’s not particularly huge, but there are two floors, and they’re going to be completely re-decked by the designers behind Sushisamba. So expect a lot of light, glimmering metals, and white marble to be lavished everywhere.

On the menu, it’s going to be a sustainability-fest, with salmon sourced from Nordic Blu who claim to be “the world’s most sustainably farmed salmon”. Aside from that, you can expect all manner of similarly sustainable lobsters, crabs, clams, langoustines, oysters, and shrimp, all frequently crammed together on the same seafood tower. There’ll be plenty of grilled swimmers and, yes, fish & chips. (Only theirs is plaice only.) 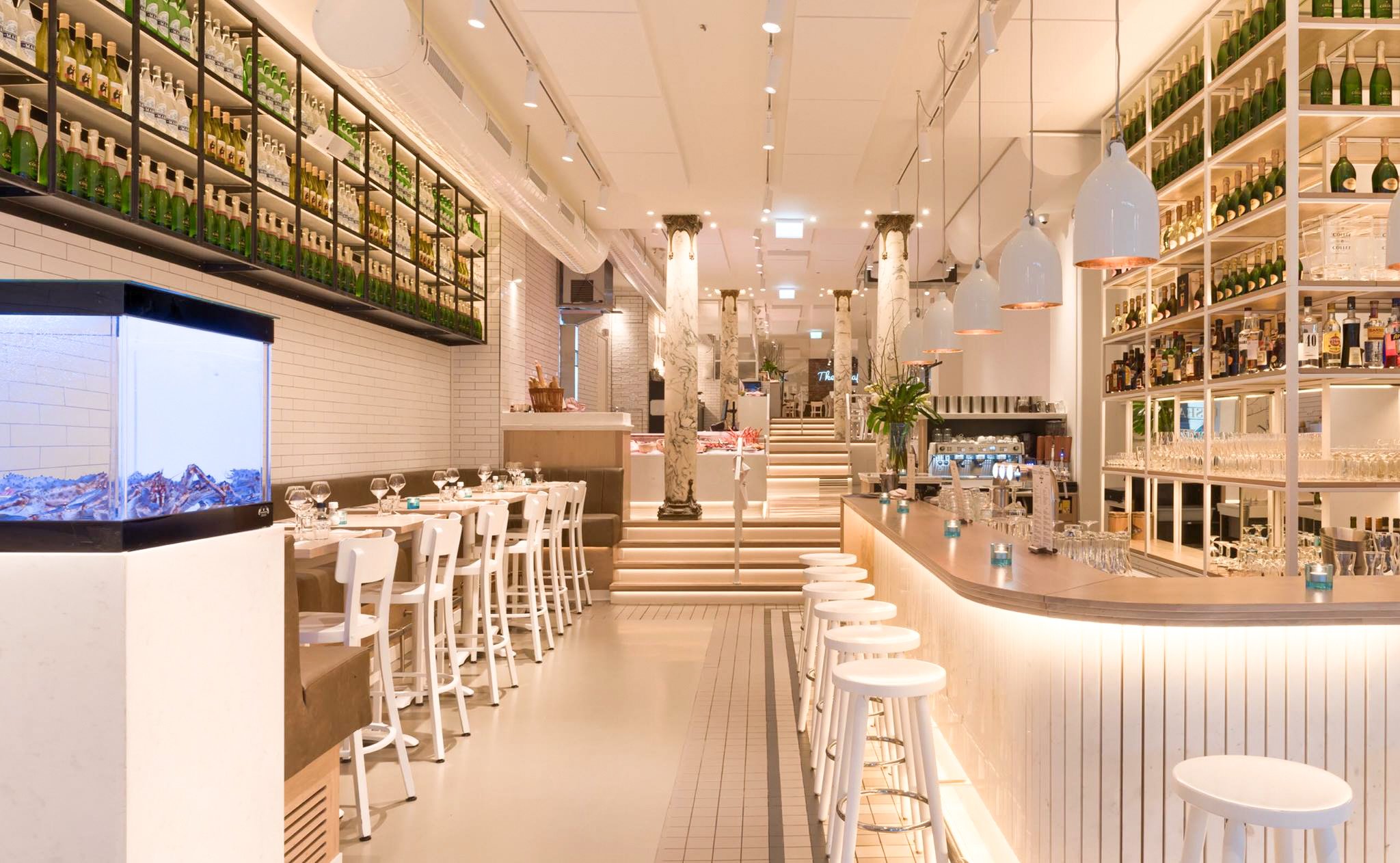 The Seafood Bar in Amsterdam

There’s going to be a bar downstairs too, where they’ll likely lean heavily on the white wine, with a few cocktails to round it all out. They currently serve an oyster-topped Ocean Bloody Mary, and an extremely refreshing Sgroppino with prosecco, vodka, and lemon sorbet…

NOTE: The Seafood Bar is due to open on August 7th. We’ll back then with the full scoop. In the meantime, you can check out their website, and make a booking right HERE.