And if those tacos are good enough, the very restaurant they’re in will eventually develop a partner too.

Such is the case for El Pastor in Borough Market (from the brothers behind Barrafina, no less) whose stellar Mexi-treats gave them the mandate for a second spot; and true to form, they did something interesting. This Bermondsey-based followup has its own tortilleria – or ‘tortilla factory’ – where they make fresh tortillas from scratch every day using Mexican heirloom corn. 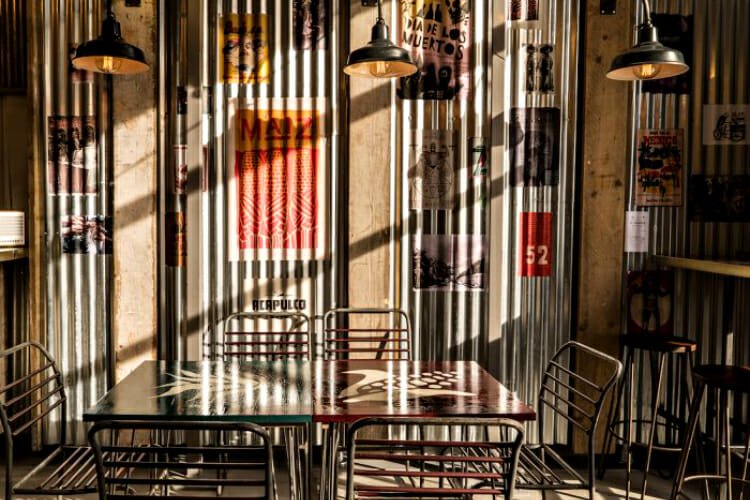 The venue looks suitably factory-esque, set in a railway arch with corrugated steel walls slapped with cool, vintage Mexican posters, and supported by a slab of concrete floor. The only clues that you’re in a high-end casual dining establishment come thanks to the floor-to-ceiling windows that bathe the place in light, and the little pieces of art on the plates.

Those corn tacos are, as we mentioned, the freshest in the capital, made a few yards from where you’re sitting, then filled with the likes of 24hr-marinated pork shoulder, caramelised pineapple and guacamole (the namesake Al Pastor); mushrooms with caramelised onion & melted Oaxaca cheese; and some slow-cooked beef short rib. 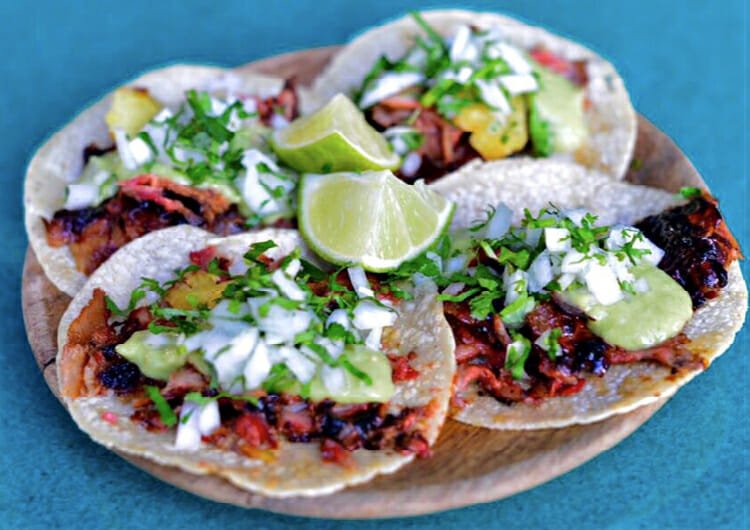 Not content with merely making their own tacos, they’ve also gone and made their own mezcal. It’s made in collaboration with Mexico City’s famed La Clandestina distillery, and is a strictly small-batch run. And if that’s not cold & slushy enough, then you can hunt down one of their frozen margaritas. Just be careful…

…they blend right in.

NOTE: Tortilleria El Pastor is temporarily closed – we’ll update this when they’re back open. In the meantime you can check out the website HERE.

Like tacos? You’re only human. Here are a few more suggestions for great tacos in London…