The people at Caravan have finally travelled to West London.

After opening coffee joints in the north, east, and south of the city, they’ve now stopped in Chelsea, and have set up a strikingly new concept of restaurant. It’s called Vardo, and you’ll find it in the Duke of York’s Square.

This one is very much restaurant first, and coffee shop second. It’s a completely new structure, taking the shape of a three-storey stone & glass pavilion with 360-degree wall-to-floor glazing that fully retracts into the floor, to open up to the vast terrace. That means that in warmer weather, it can create a “seamless indoor-outdoor experience”, while in cold weather – thanks to the glass – it still kind of feels like you’re outside. Only cozy. 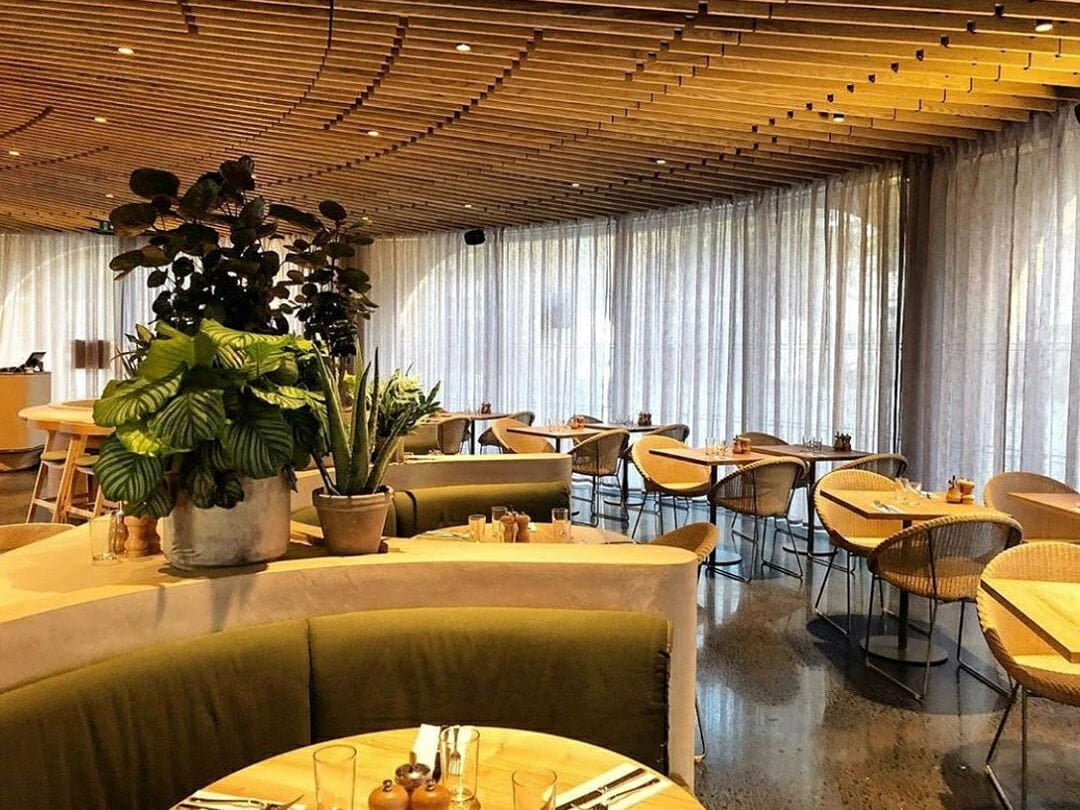 The menu spans the entire day and starts as one might reasonably expect with breakfast, for the likes of cornbread French toast with avo, thick-cut bacon, and maple paprika; or maybe a chorizo & potato hash with poached eggs & a saffron buttermilk dressing.

The all-day menu is where they’re really stretching their legs though – expect baharat-rubbed lamb cutlets with green harissa & tahini; za’atar baked cod with olive & preserved lemon relish; and hefty chargrilled pork ribeyes with garlic & sage butter. And then there’s the dedicated pizza oven, which is doling out numbers topped with rose harissa & pickled mushrooms; ‘nduja with confit garlic; and other such deliciousness. 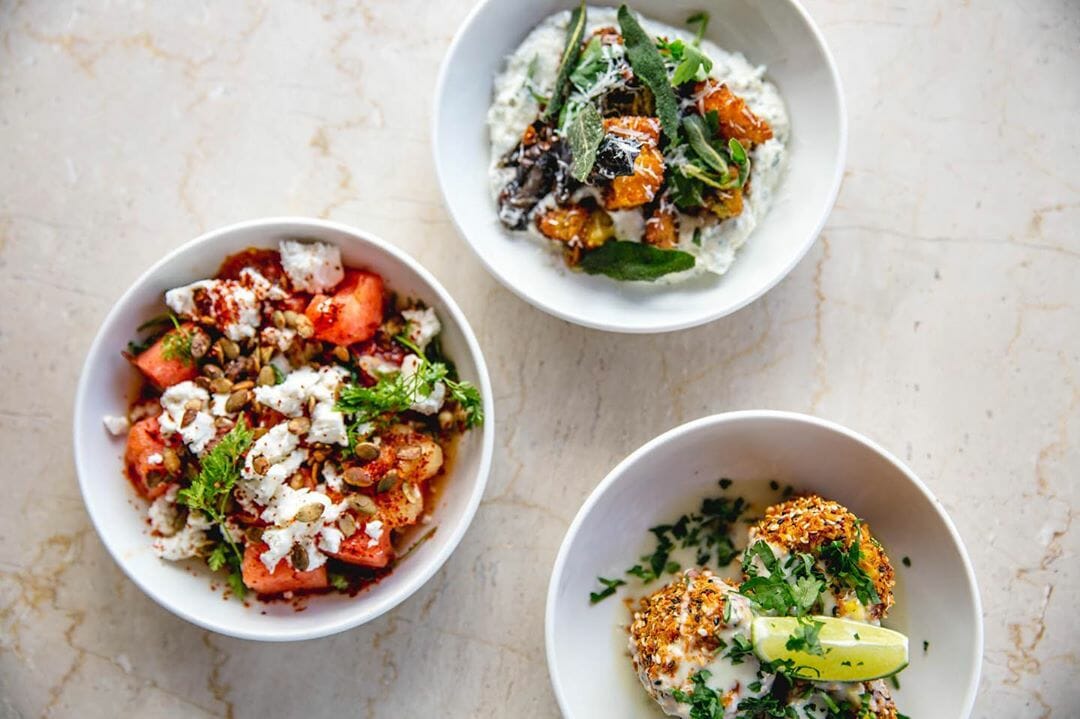 Finally, we come to the booze. There’s plenty of wine, some beer on tap, and cocktails. For the latter’s menu, they have a pair of drinks representing every major stop along the Silk Road, from Rajasthan & Northern India, to Russia & the Great Plains, to Western Europe & Iberia, and everywhere in between. Each one has a little booze history to go with its description, and they include creative ingredients like clarified milk, hemp, olive oil, miso peanut whisky, and Beluga vodka. And of course, being run by a coffee company, they serve their own version of an espresso martini made with fresh-roasted beans, coffee liqueur, and something called ‘Persian spice essence’.

Oh, and the name? It’s a reference to the old Romani travelling wagons of the 1800s that would travel the world “collecting produce, spices and inspiration along the way.” So, a bit like…

NOTE: VARDO is open now. You can see the full menu, and make a booking at their website right HERE.