The Oystermen Announce A Neighbourhood Restaurant in Dulwich

Come January, The Oystermen are set to open a brand new restaurant in Dulwich.

They’re calling it Walter’s, after one Walter Hathaway, a master milliner who apparently once owned the building – presumably because naming it after its most recent tenant, Café Rouge, could get confusing.

They’re veering away from the focus on seafood they so finely tuned at their Covent Garden eatery to encompass a broader selection of dishes. And to do that, they’ve brought in Khalid Hassan as head chef, who’s been passing the time till now cooking up a storm in the Michelin starred kitchens at Social Eating House, L’Atelier de Joël Robuchon and Murano.

The intention at Walter’s is to showcase all kinds of British ingredients in classic, hearty dishes, like apricot and harissa glazed lamb belly; Jerusalem artichoke orzo risotto; and roasted venison loin with parsnip. There’ll be starters to mix and match, too, like cod roe dip and truffle arancini, plus big sharing plates on Sundays – starting with a whole sea bass served right by your table. 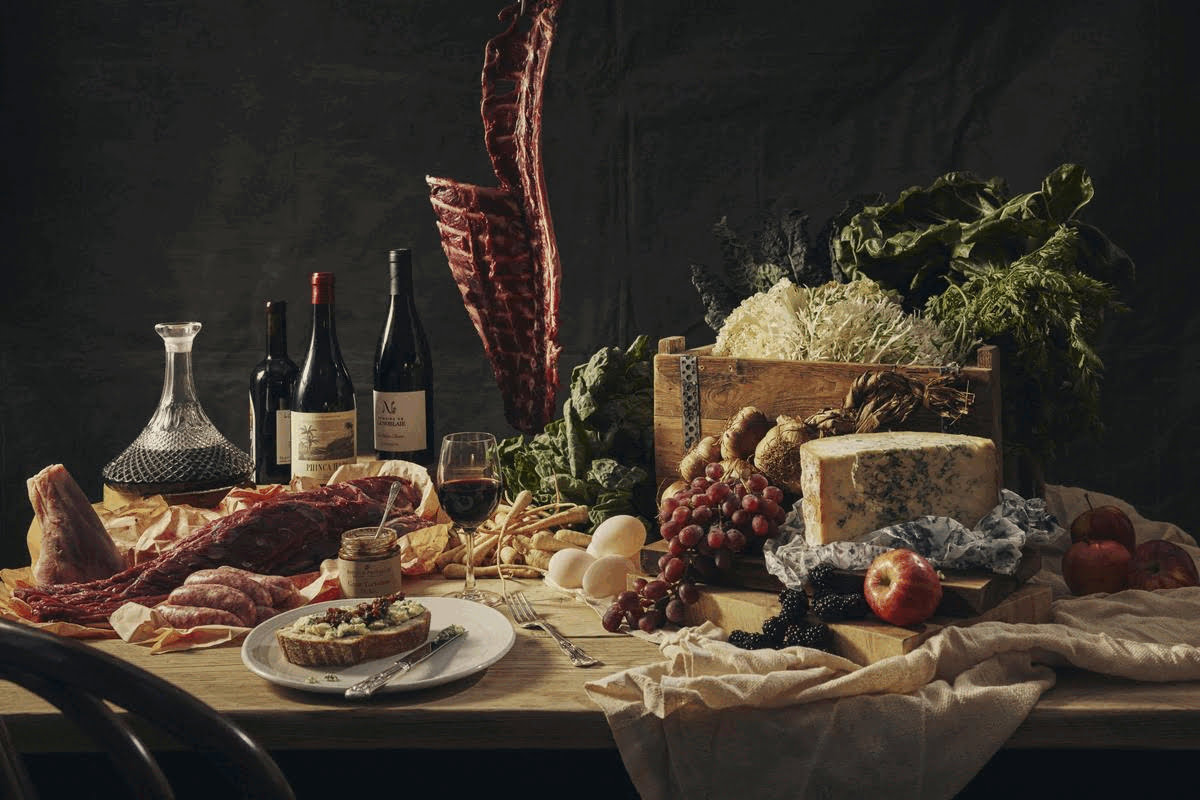 The place will be relatively intimate, seating just 50 and orbiting around a beautiful antique bar serving classic cocktails, whiskies from around the world and a hand-picked selection of wines. There’ll even be a dedicated cellar downstairs, which’ll double as a private hire space… and triple as an events room for tastings led by the Oystermen themselves.

Don’t worry, they rarely clam up.

NOTE: Walter’s is set to open sometime in March 2022 – we’ll be back with the full scoop soon. In the meantime, you can check out their website – and sign up for email updates – right HERE.

Want to check out somewhere that’s actually like, open now? See our pick of the best recently opened restaurants in London.