That’s the key take home here, in American writer Lucas Hanth’s companion piece to Ibsen’s classic proto-feminist 1879 tale of an unravelling marriage. Staged in the round at the Donmar Warehouse, the play begins with the titular house completely obscuring the stage – ascending, in mesmerising fashion, to the rafters, when the action begins. 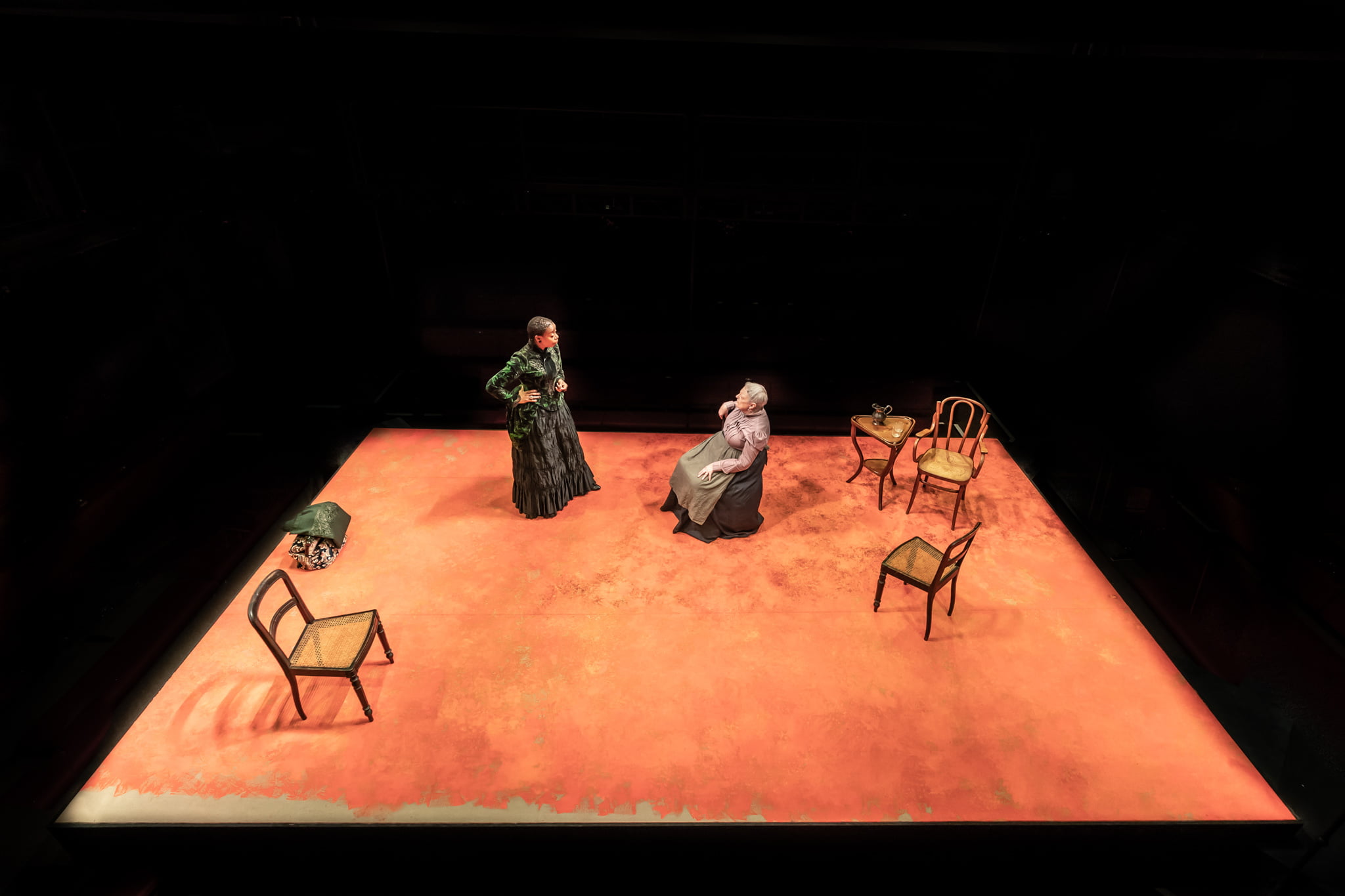 Theatre grande dame June Watson is a treat as the housekeeper Anne Marie, who answers the door to the returning Nora, sweeping back into her family’s life after fifteen years. Nora – who has now become a wealthy author, thanks to her thinly-veiled autobiographical books exhorting women to reconsider the positivity or necessity of marriage – is played with magisterial poise and charisma by double Olivier-winner Noma Dumezweni. She’s come back to town to sort out some unfinished business with her ex-husband (or is he? It’s actually rather complicated…) Torvald, who Brían F O’Byrne subtly renders as a simultaneously repressed, infuriating and empathetic figure.

And finally there’s Emmy, the daughter Nora never got to know. Played by a twinkling-yet-steely Patricia Allison, Emmy, now a young adult and newly-engaged, proves a surprisingly formidable foil when she comes face to face with Nora. Emmy’s values are very different, but, in her own way, she turns out to be every bit as self-possessed and independent as her mother. 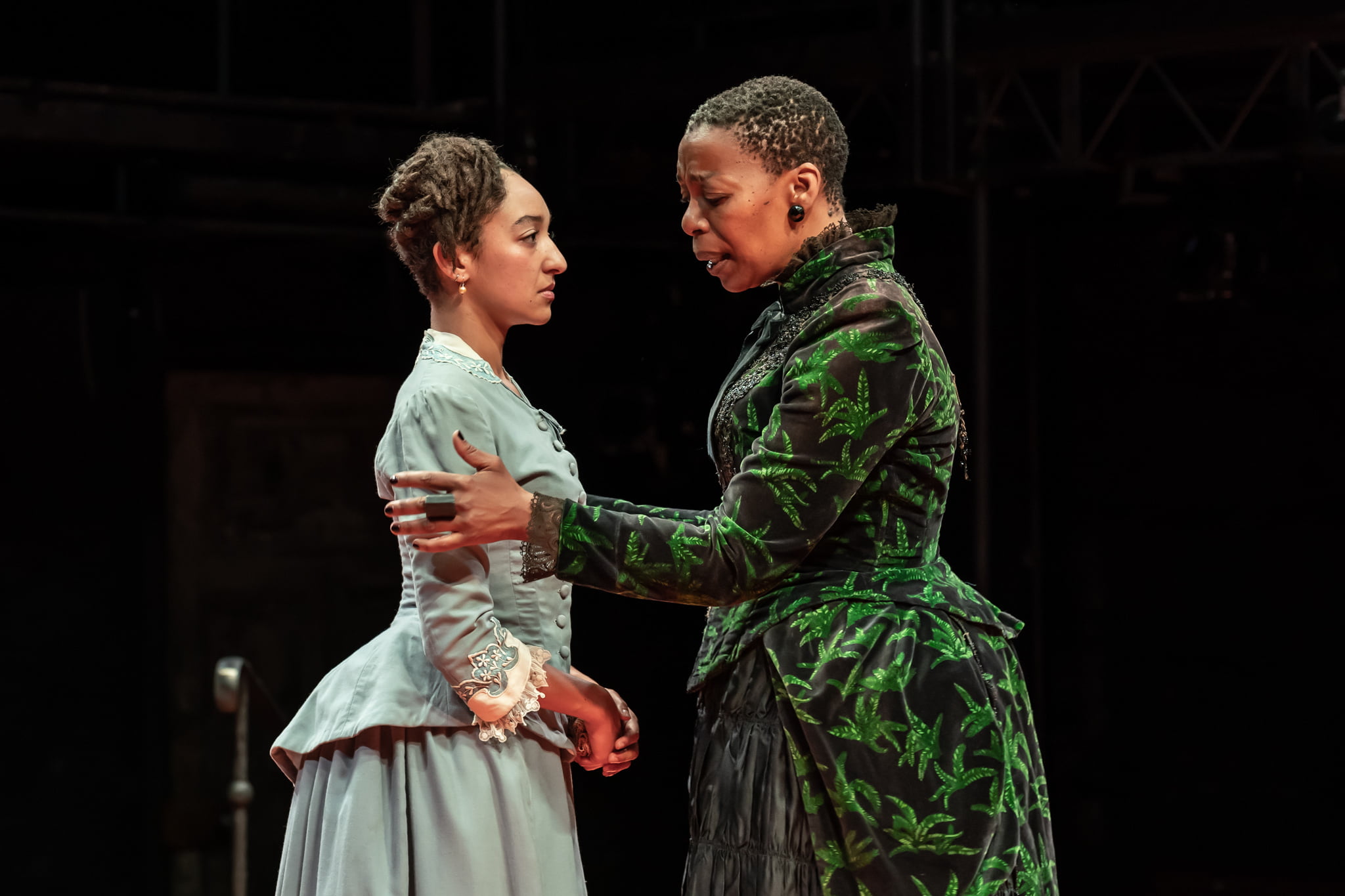 There’s spiky humour throughout – such as Nora and Torvald’s exchange about her subsequent lovers; “I wanted to see if a relationship with a much younger man would be interesting” “And was it?” “No.” – all leading to an explosive and monumental showdown that ends with the pair battered and bruised (in Torvald’s case, literally).

It’s a play about the knotty, complex, realities of relationships, and as such it refuses to take sides – everyone is right, or half right, at moments, which makes the conflict all the more compelling.

Here’s to part three of the franchise, inevitably starring The Rock.

NOTE: A Dolls House Part 2 plays at the Donmar Warehouse until 6th August. You can find out more, and get tickets (£10+) right here.

What’s this? A Guide to the best London theatre shows playing right now?? Yes, yes it is.