Back To The Future: The Musical Has Arrived Just In Time

Ah, Back to the Future.

The classic story of a teenager who hangs out with an eccentric old bachelor, then tries to avoid being seduced by his own mother, has been turned into a musical. This one doesn’t take much selling – if you like cult movies, ’80s hits, and not being in your living room all year again, then it’s a winner.

And plus, this show has a lot going for it. The music and lyrics are all being handled by Alan Silvestri, who wrote the score for the original film, and the book has been put together by Robert Zemeckis (who directed the movie) and Bob Gale (who wrote the original screenplay). Basically, the whole gang is back together and all of the classic numbers – from The Power of Love to Johnny B Goode – are in it too. 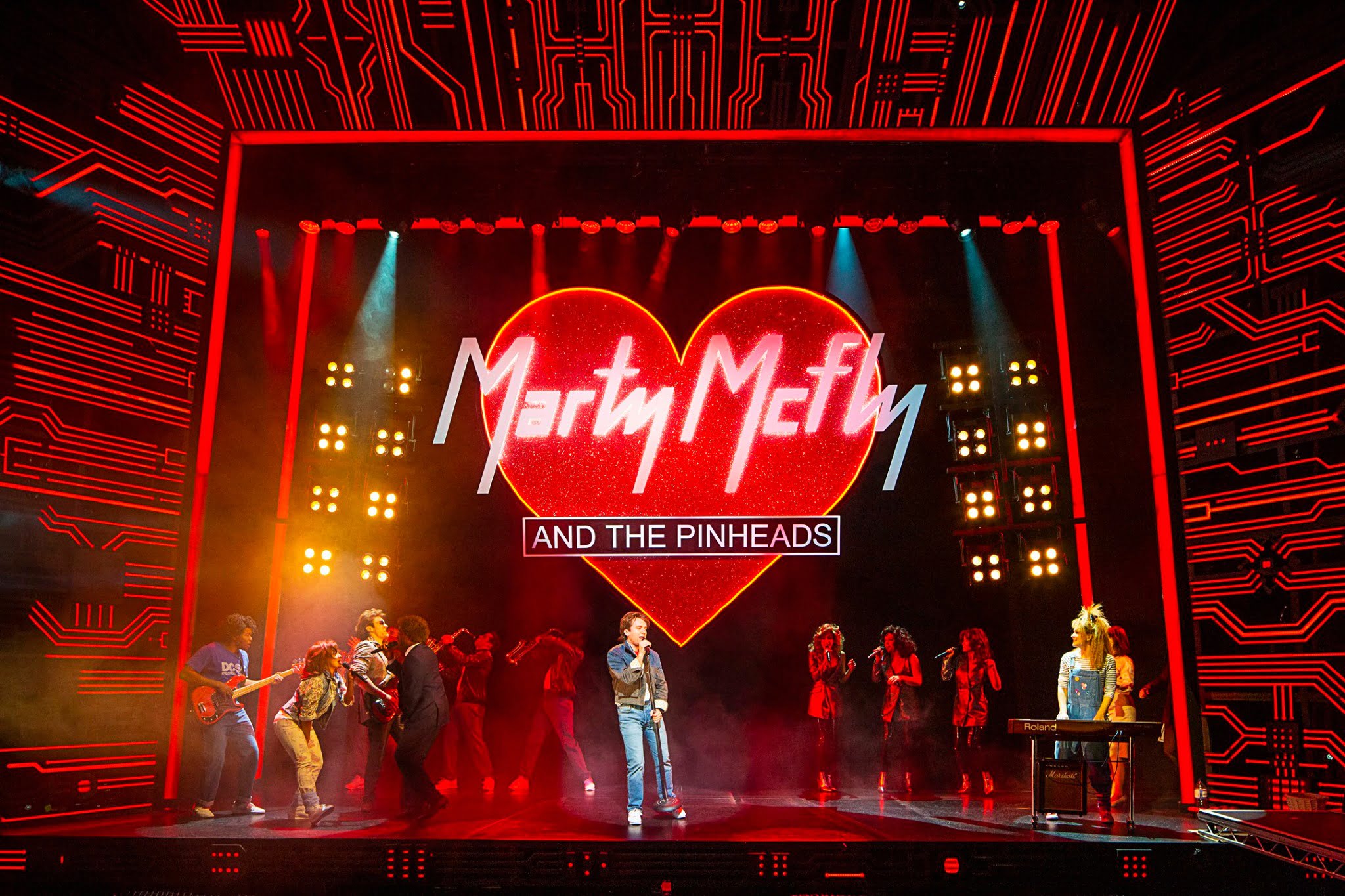 The show’s on at the Adelphi Theatre on The Strand, which is thankfully large enough to hold not only an entire DeLorean (which Doc only drives from time to time…) onstage, but also surround it with a hallucinogenic, neon-soaked set bolstered by inventive projections, dozens of clocks and massive backdrops. The reviews have been overwhelmingly positive (the Guardian says this show marks “the new standard of spectacle”), so tickets are being snapped up fast.

If you fancy grabbing dinner before the show, you can always get a steak at 1985 prices from Flat Iron, or spring for something fancier at Nutshell. And afterwards? Maybe head back in time at Mr Fogg’s Society of Exploration, or simply take a wander though Covent Garden’s other drinkeries.

Better get used to those bars, kid.

Back to the Future: The Musical