There's A New Cinderella In Town...

There’s a new Cinderella in town.

And she’s going to be cleaning up.

The classic fairytale has been given the musical treatment by Andrew Lloyd Webber (Phantom of the Opera, Cats, about a million others) and finally gets its world debut this summer. Ol’ Andy has lined up a suitably stunning talent pool to helm it: the book is by Emerald Fennel (who just won an Oscar), the music & lyrics are by David Zippel (who already won his Tony & Olivier awards), and it’s being directed by Laurence Connor (whose awards are too many to mention here).

The story is set in the town of Belleville, an “aggressively picturesque” fairytale town whose residents will stop at nothing to achieve physical perfection. And that perfection is supplied by the Fairy Godmother, a “terrifying, megalomaniacal plastic surgeon-cum-cotureer”. The only person who doesn’t buy into this superficial nonsense? Cinderella. She’s played by Carrie Hope Fletcher, and she’s loudmouthed, headstrong, and refuses to become the identikit beauty everyone expects her to be. 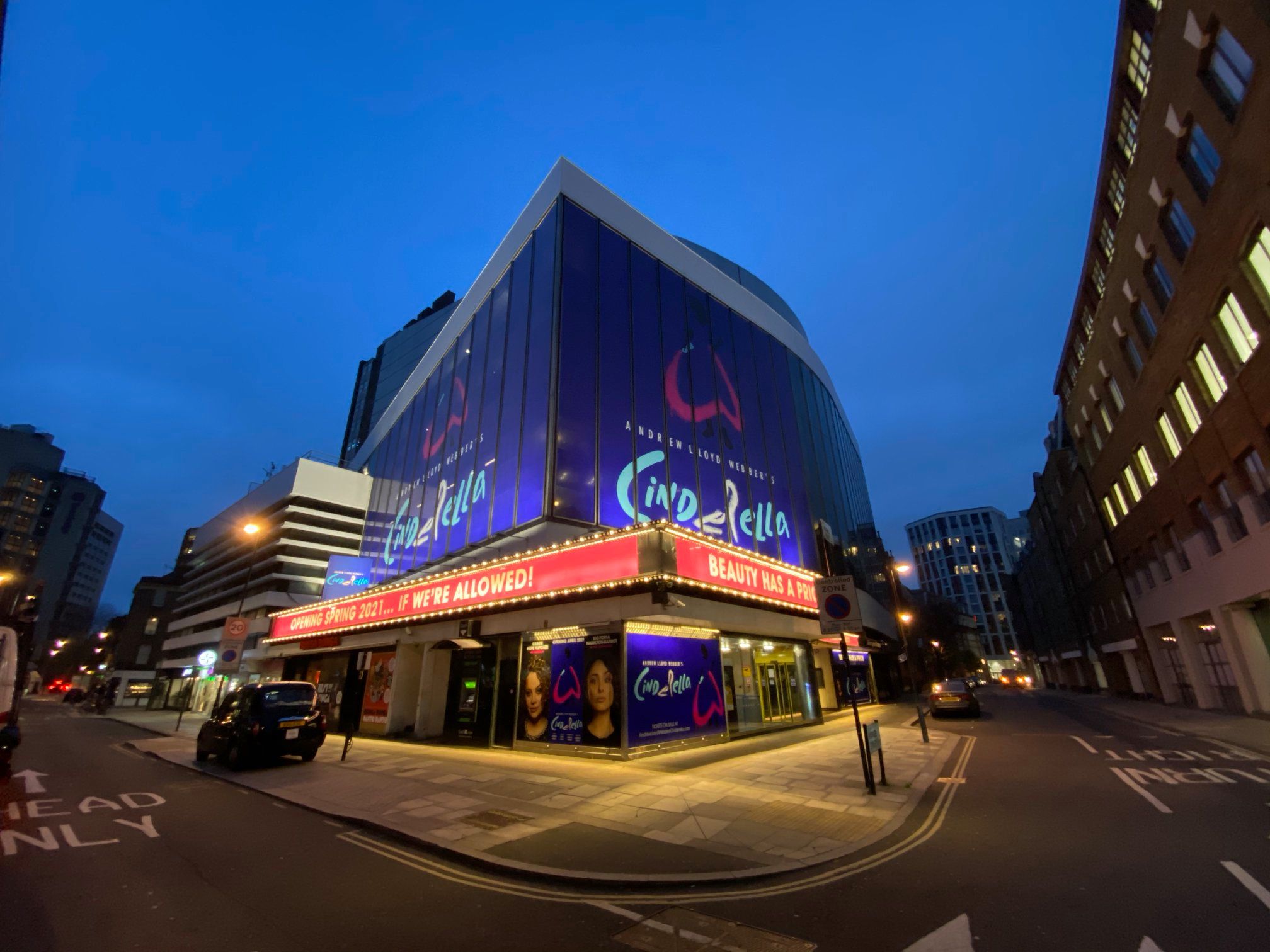 And as off-piste as this all sounds, the show-runners promise that the story nevertheless stays faithful to the original fairytale, and retains all of the classic moments. Pumpkins. Glass slippers. The lot. Although they do take the liberty of extending things a little beyond the current ending.

It’s showing at the Gillian Lynne theatre in Drury Lane, which means that you can pop into Barrafina for a quick bite before the show, or grab some first-class seafood in a former fishmongers at Parsons. Then afterwards, you might be tempted to take in some of the wine at the 10 Cases, or any one of Covent Garden’s fine drinking establishments, whatever you fancy.

After all, if the shoe fits…

Moulin Rouge! The Musical is coming to the London Stage Tickets are on sale now….

Back To The Future: The Musical Has Arrived Just In Time Future you said that you loved it.

Amelie The Musical Is Here To Spread Joy It’s the theatrical equivalent of cracking the top of a crème brûlée.

London Theatre Shows Opening Soon | What To Book For 2021 Our guide to the best theatre & shows in London (including where to eat before, and go for drinks after) from summer 2021 onwards.