Girl On An Altar

Fine – Marina Carr’s Girl on an Altar isn’t exactly a slice of escapist fluff designed to lighten your mood and put a spring in your step. What it is, though, is a taut, electrifying production of the classic Greek myth, in which a devastated Clytemnestra attempts to come to terms with the actions of her husband, King Agamemnon, who, in pursuit of military victory, has allowed their daughter Iphigenia to be ritually sacrificed (that’s not a spoiler – as with most Greek tragedies, a bulk of the ‘tradge’ happens before the play begins). 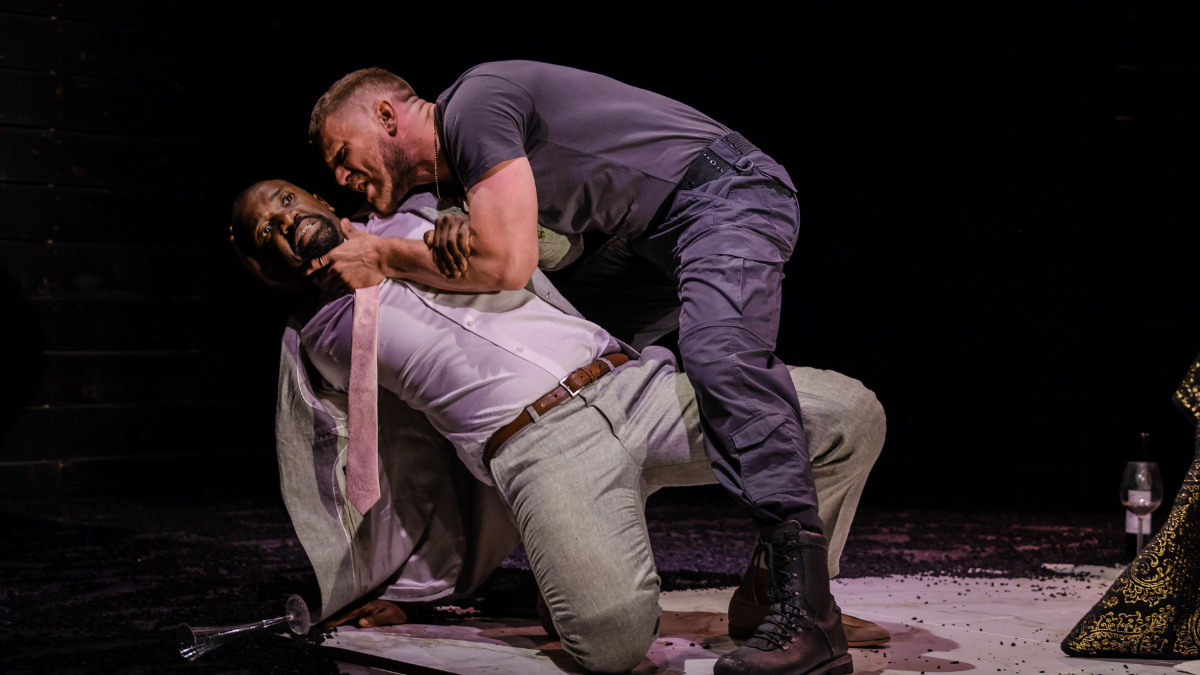 Eileen Walsh captivates as a Clytemnestra wracked with rage and guilt – who, despite herself, retains a crackle of attraction to her husband Agamemnon, played with powerful physicality and a brooding, remorseless bravado by David Walmsley.

But unlike many productions of Greek tragedy, the show doesn’t get lost in a sludge of histrionics and rending of garments. Thanks to uniformly superb performances, Annabelle Comyn’s canny direction and Marina Carr’s dynamic, hugely accessible script, Girl on An Altar is an extraordinarily gripping study of domestic life, and of a woman negotiating her identities as a wife, a lover, and a mother as she attempts to answer the question; how does one forgive the unforgivable? 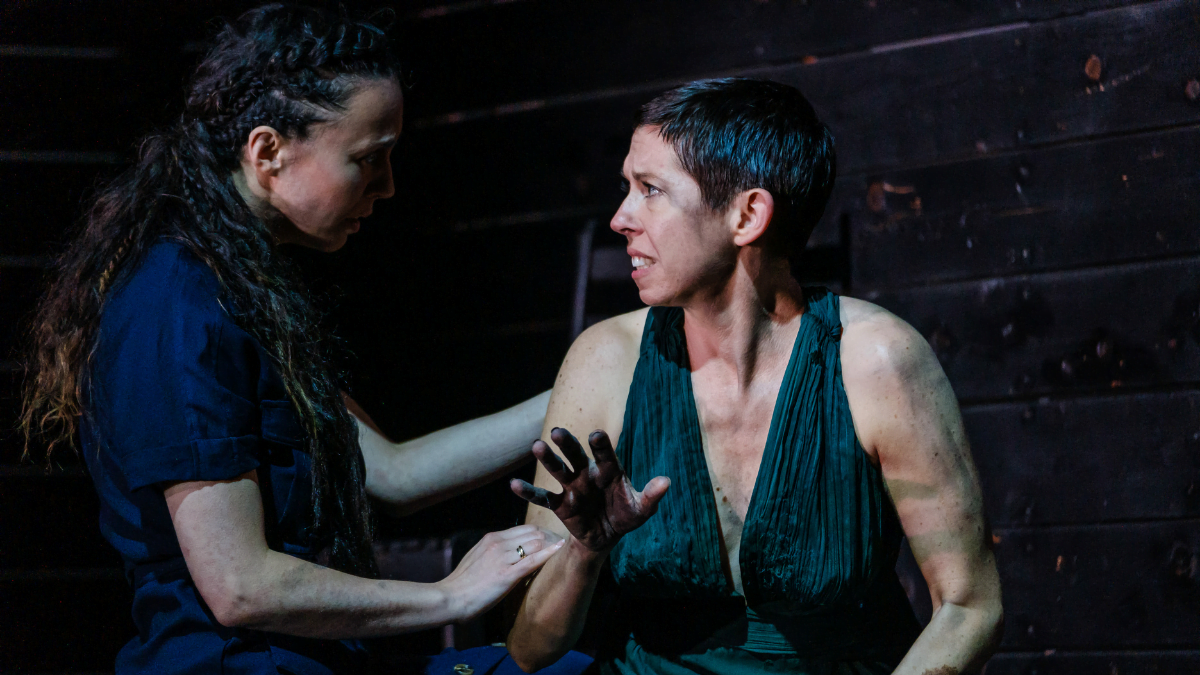 Amy Mae’s careful and atmospheric lighting is almost painterly, and Tom Piper’s set is a gorgeous thing – vast wooden walls surrounding a jutting off-centre marble stage, upon which is placed Clytemnestra and Agamemnon’s marital bed. ‘Mesmerisingly compelling’, says the Evening Standard, and ‘Riveting’ says the Guardian – and they’re not wrong. Even if ancient myths are normally all Greek to you…

…it’d be a tragedy to miss this one.

Dinner before the show? Here are the best restaurants in North London…

Girl On An Altar