The National Theatre is the only place to regularly appear in lists of both the most popular and most hated buildings in London.

But however you feel about the outside, what’s inside is pure gold.

The brutalist icon is one of the most prominent theatres in the country, producing around a dozen shows a year across each of its three performance spaces. Founded by Laurence Olivier in 1963, it’s since seen a slew of celebrated artistic directors take the helm, including Sir Peter Hall and Sir Trevor Nunn, and is now headed up by Rufus Norris. 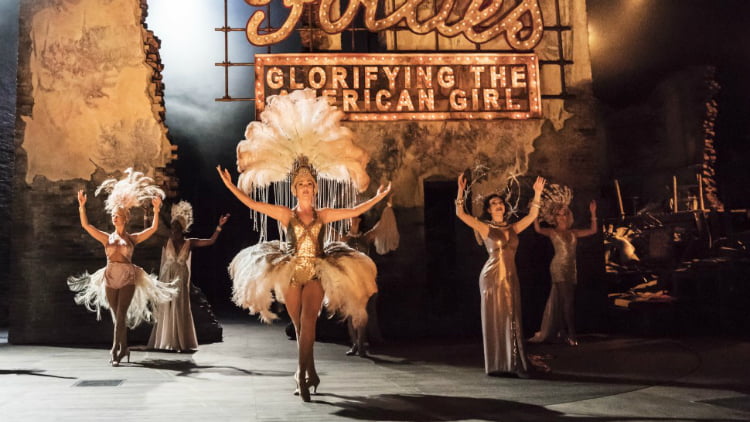 Shows here run the gamut from classic international theatre by the likes of Brecht and Ibsen, to reimagined Shakespeare, showstopper musicals, and dramatic adaptations. But it’s also a theatre that shines the spotlight on adventurous new work – from Inua Ellams’ verbatim-laced Barber Shop Chronicles, to Sally Cookson’s physical theatre take on Jane Eyre. And as a high-profile theatre working with respected directors, you can expect to spot big names on the stage – Chiwetel Ejiofor, Cate Blanchett and Bryan Cranston have all trodden the boards there in recent years.

That’s not to say the tickets are insanely expensive, either – they start around the £20 mark, and under 25s can get £5-10 tickets to every show. There’s also the Friday Rush (£20 tickets released every Friday at 1pm), and day tickets to queue for if you’re in the market for a sold-out show. 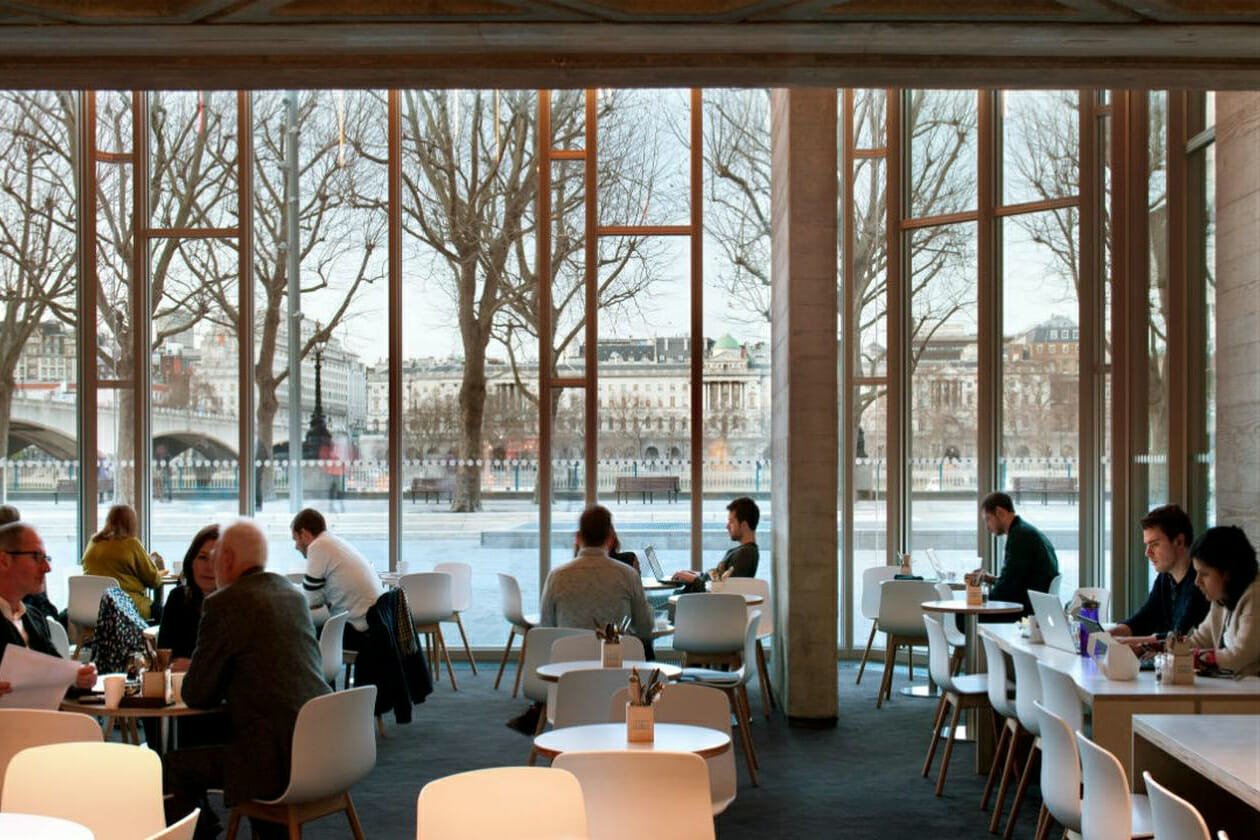 As well as the shows, the National’s also home to an amazing talks and events programme, where you can see actors, directors, playwrights and designers discuss issues relevant to the current season of shows. There are also weekly architecture tours taking you round the concrete construction, and a backstage tour that allows you to snoop on set builders and costume makers from a high-level walkway.

And finally, if you’re just looking for somewhere to pass a few hours on the Southbank, you can always pop in here. The foyer’s open all day, with power sockets and free wifi for anyone wanting to nip in and get some work done. Plus, there’s an espresso bar, an outdoor Bob’s Lobster pop up, and The Understudy bar to kick back in – and a shop full of plays and theatrical trinkets to browse.

And really, who doesn’t need some of Lady Macbeth’s hand sanitiser?

NOTE: The National Theatre is open daily, and is free to visit. You can see what’s on, and book tickets, right HERE.