Something very exciting has hatched in Magpie’s old nest.

Since the follow-up to Dalston’s critically hailed Pidgin closed a few months ago, the former Mayfair restaurant has just been collecting dust. But now, a pair of chefs from two of London’s best restaurants have given the venue at number 10 Heddon Street a facelift, and are propping the doors once more for their first joint venture: an ephemeral, pop up Italian restaurant residency. 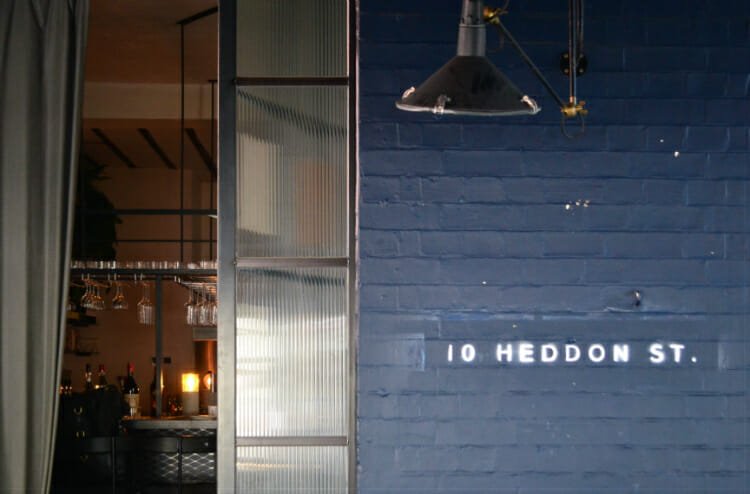 Those chefs are none other than Smokestak founder David Carter and former Kitty Fisher’s chef, Chris Leach. The former brings his butchery & charcuterie nous to the table; while the latter left his head chef post at Sager + Wilde last year to travel across Italy – and he’s come back fully versed in the art of fresh pasta. 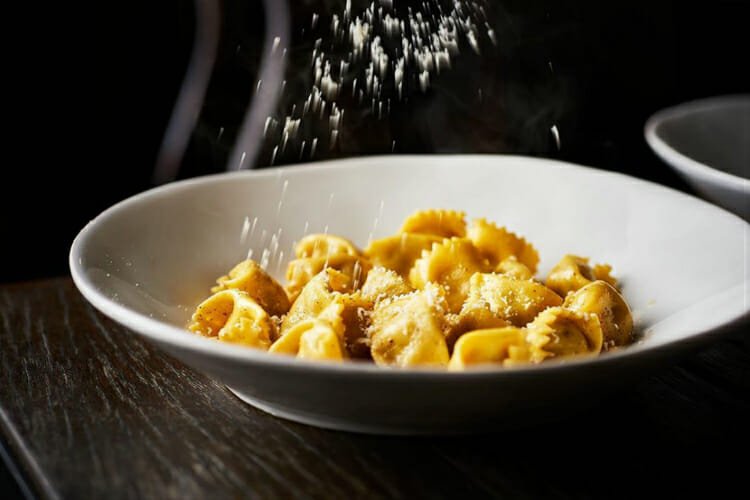 Befitting the relatively impromptu feel of the collaboration, the space itself hasn’t changed much from its Magpie days – you’ll still find the same stylish industrial lighting and warehouse-style windows, that beautiful poured concrete bar and the skylit dining area by the open kitchen at the back. Only now, that bar’s stocked with colourful bottles of Italian amaro (bitter herbal liqueurs), including ones made from artichoke and gentian flowers, and 25 new wines, with a couple available on tap. 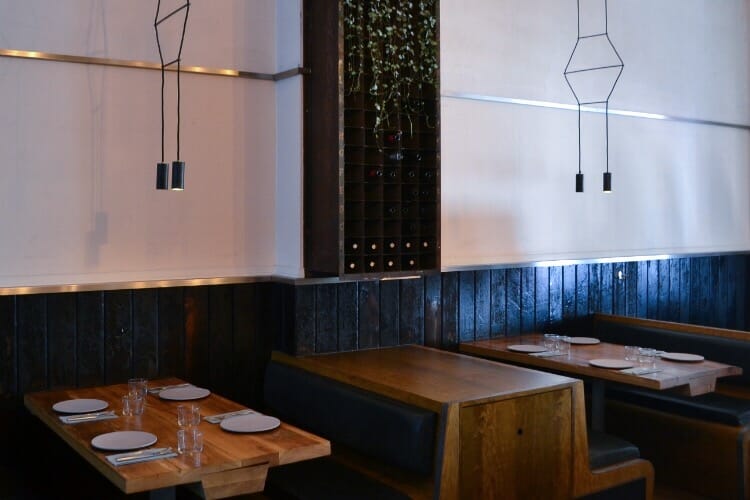 Together, the two chefs have created a menu that plays to their strengths – Carter flexing his muscles with mortadella, made in-house, and fried ciccioli (pressed pork patties) with apple ketchup; Leach turning out fresh pasta dishes like sheep’s milk ricotta ravioli with London honey, chilli and poppy seeds; garganelli in a spicy pig tail ragù; and the obligatory tonnarelli cacio e pepe, served here with the sumptuous addition of brown crab meat. In between, there’s a range of Kitty Fisher’s-esque small plates like pink fir potatoes with crème fraîche and trout roe; and native lobster with white peach gazpacho and tarragon.

They’ll be in until the end of October, when another residency settles in…

…better get down there before they fly the nest.