ANAN | A hummus based supperclub in a coffee roastery

They say hummus is the cornerstone of Middle Eastern cooking.

And despite being light, soft, and smooth with absolutely no tolerance for weight beyond a pita …it makes an extremely solid foundation.

So good, in fact, that we’re about to get a supperclub from three of the city’s best restaurateurs centring around the stuff, called ANAN. In fact the word anan literally means ‘cloud’ in both Arabic & Hebrew, referring to the light & fluffy texture of the very best hummus.

It’ll all take place on three dates this March (12th-14th) in Dalston’s Allpress Espresso, which is a tastefully minimalist building big enough to house a coffee roastery, a cafe and, clearly, the occasional hummus-based supperclub. The plan is to test the waters here, then expand to a full-on restaurant if it’s successful. 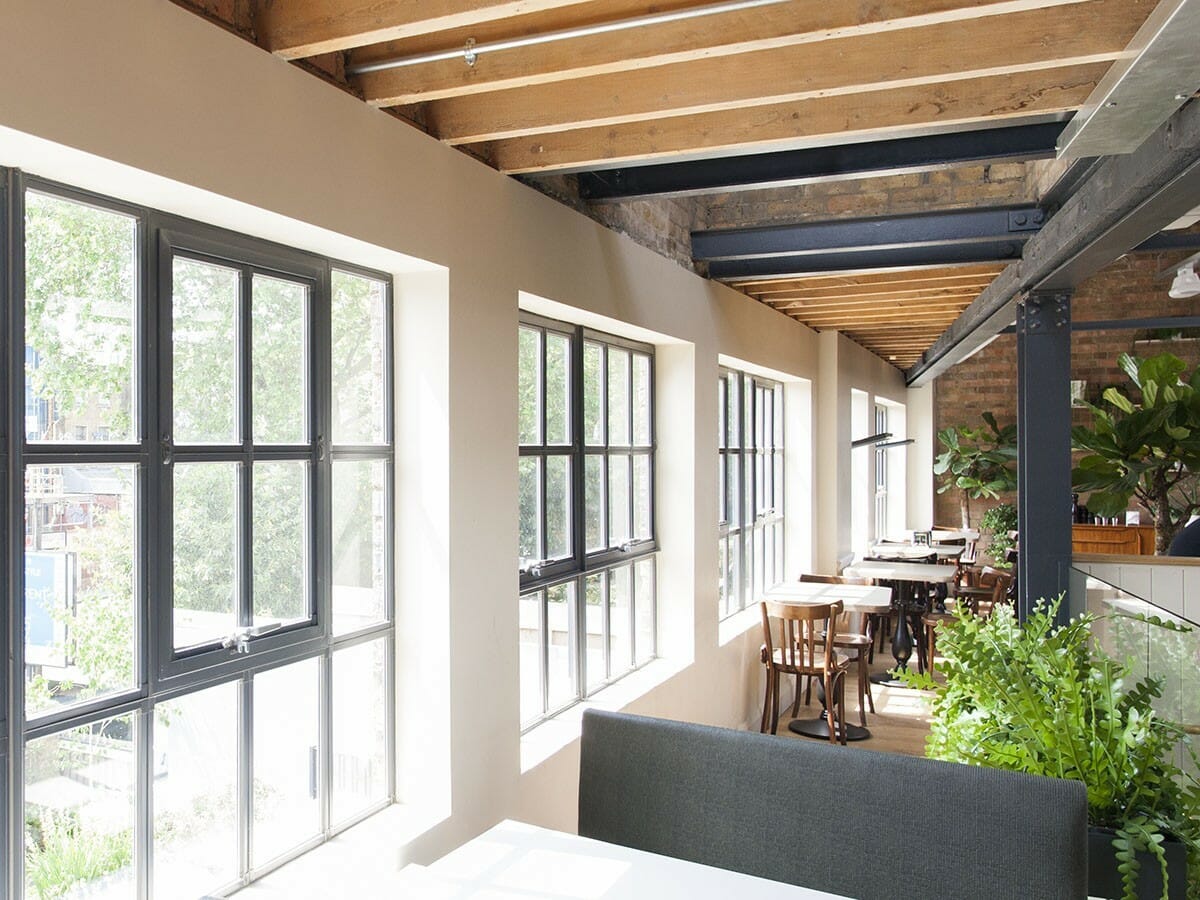 It’s all being spearheaded by Eyal Jagermann, original co-founder & head chef of The Barbary, which is easily one of the city’s finest Middle Eastern restaurants. And the talent he’s teamed up with include chef Tomer Hauptman (ex-Palomar, also one of the city’s best Middle Eastern restaurants) and Zoe Tigner-Haus who is fresh from running the front-of-house operations for The River Café. So, they’re pretty solid on that front.

The planned menu for the evening will all be served with hummus, and will include: medjool confit beetroot with dukkah; golden cauliflower served jaffa style (that is, crisply deep fried & richly seasoned); burnt sweet potato brulee; and slow-roasted kholrabi with cured lemon chimichurri. Deserts (not served with hummus) will all come out on huge sharing platters, and include a Persian malabi made using coconut cream, and served with persimmon, rose water syrup, toasted coconut flakes and dried rose petals. And it might be only after you’ve eaten it all that you realise the entire meal has been plant-based.

You’ll get a welcome cocktail of Arak, lemon, rose petals and coriander seeds when you walk into the joint, and of course you can expect a solid wine & drinks list…

…should you want to build on that.

NOTE: ANAN is now sold out. You can find out more HERE.

A guide to London’s lesser known quirks and hidden spots, from secret rivers to a subterranean silver vault...