Before Battersea park was created in 1858 the fields skimming the riverside there were a popular spot for duelling.

That’s right. There was so little going on there, people used to shoot each other for fun. 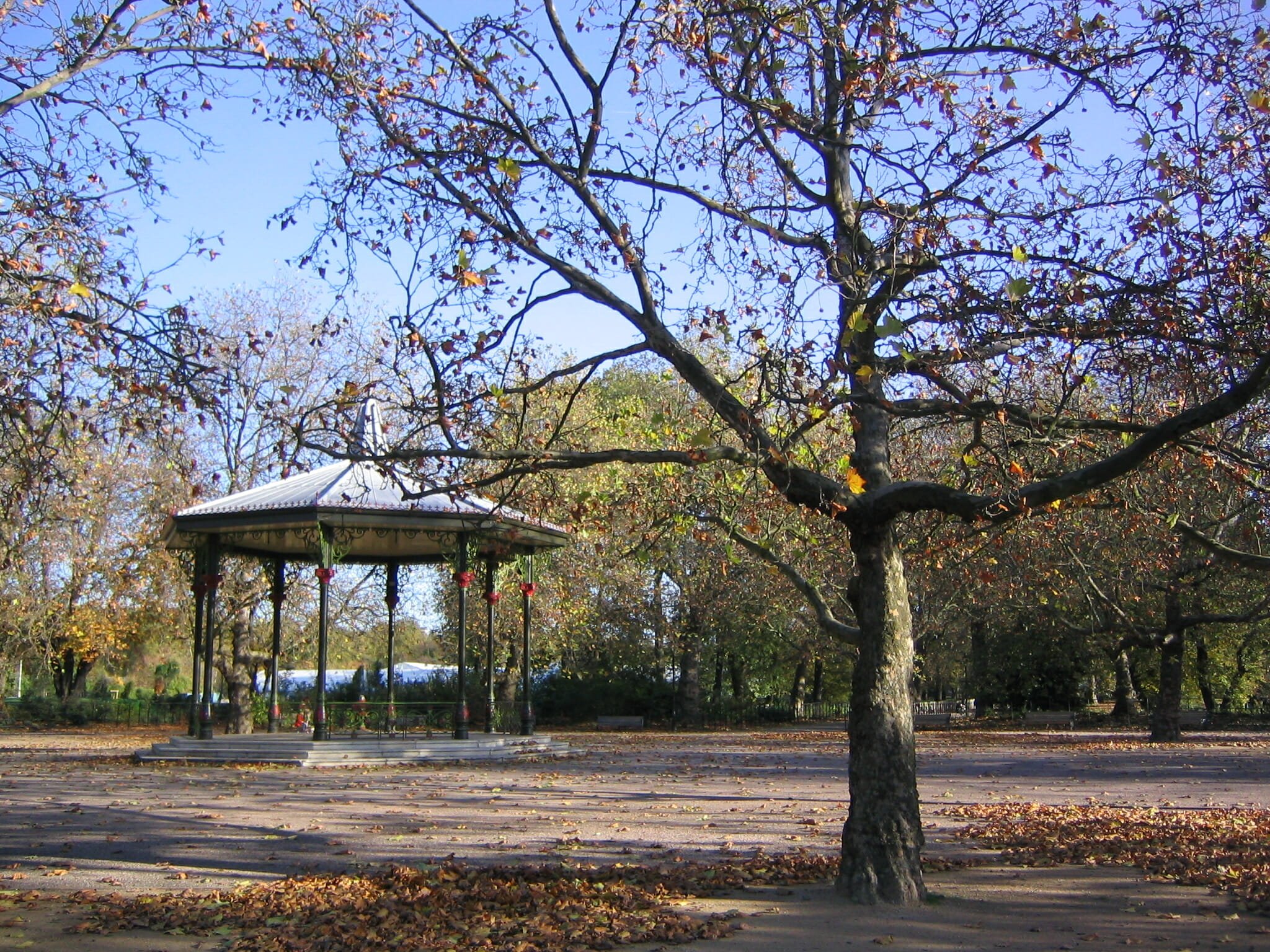 Now, it’s a slightly different story. Because now, there’s actually so much going on, it’s almost a shoo-in for the title of ‘most interesting park’. All told there are 200 acres of green space stuffed with literally dozens of cool things, for virtually anyone who cares to venture down there. You can find: 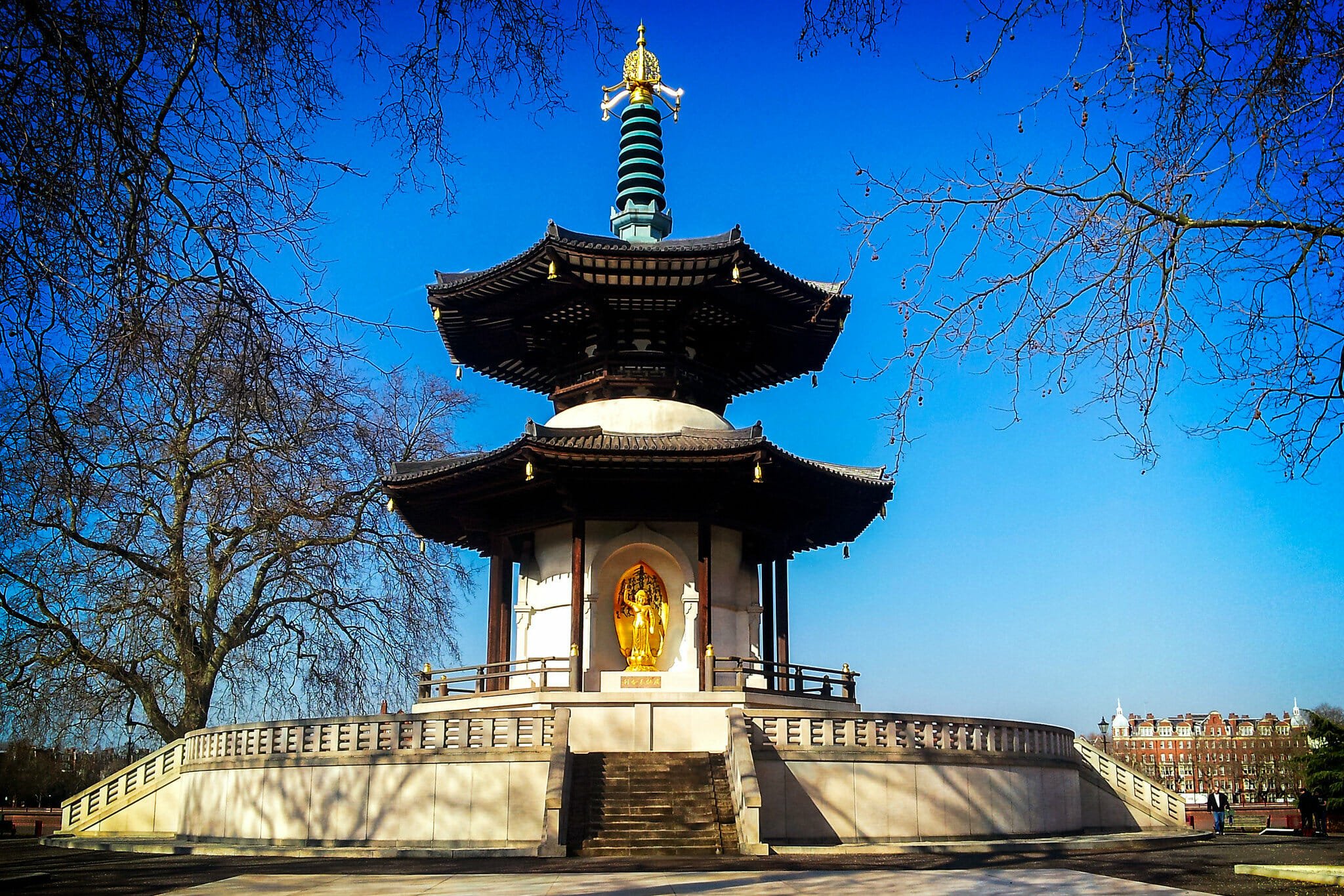 Oh yeah, there’s an English Garden too. But honestly, at this point, there’s just too much stuff to stuff in here. It’s far better if you simply go down and explore it all for yourself, or takes someone with you and, you know…

NOTE: Battersea Park is open now. You can see a map and a list of facilities at the website right HERE.

Love the great outdoors? Check out the best places for walks in London.