Really makes you feel something.

And as a medium, it’s only growing – so it’s no surprise that immersive and mixed reality film is going to make up an entire dedicated section of the BFI London Film Festival when it rolls into town this October.

They’re calling it ‘Expanded Reality’ or XR, an overarching term that encompasses all kinds of moving, visual artwork that (quite literally) takes film into a new dimension. Taking place in various venues around the Southbank, from the BFI itself to the industrial railway tunnels beneath Waterloo station, there are an impressive 18 different experiences on offer, including: 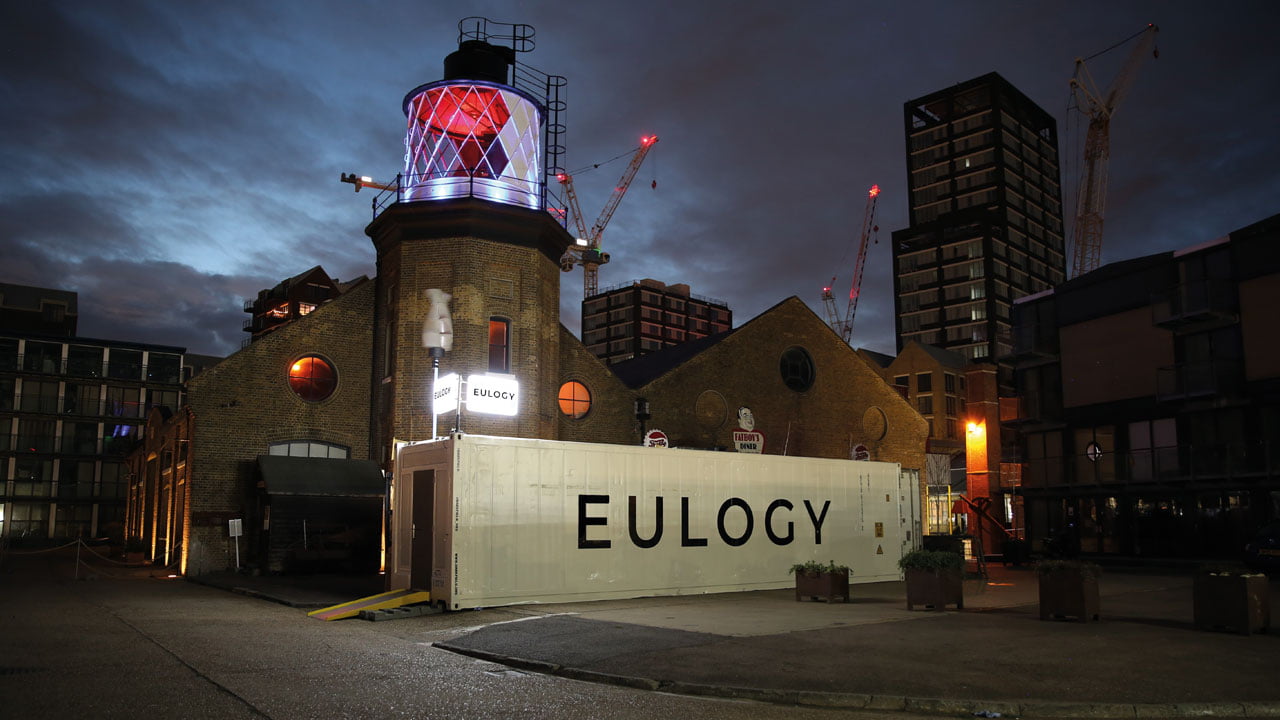 Eulogy in its past location

Of course, the wider film festival has plenty of other things vying for your attention, too. There’ll be star-studded premieres of brand new films like The Harder They Fall, Jeymes Samuel’s Western starring Idris Elba; a special showing of the first two episodes of Succession’s third series; a Surprise Film screening; and of course a whole roster of ground-breaking new features, shorts and documentaries from critically acclaimed film-makers around the world…

…but this is virtually the best part.

Love film? Check out our pick of London’s loveliest cinemas.