The area around Borough Market already has a restaurant density approaching a culinary neutron star.

But like a good pudding, there’s always room for more.

And it’s coming in the form of Borough Yards, a new dining & shopping destination piled into the old Victorian brick railway arches, viaducts and warehouses that once upon a time made up the vast Vinopolis site (plus a couple of its orbiting buildings) skirting the riverbanks. 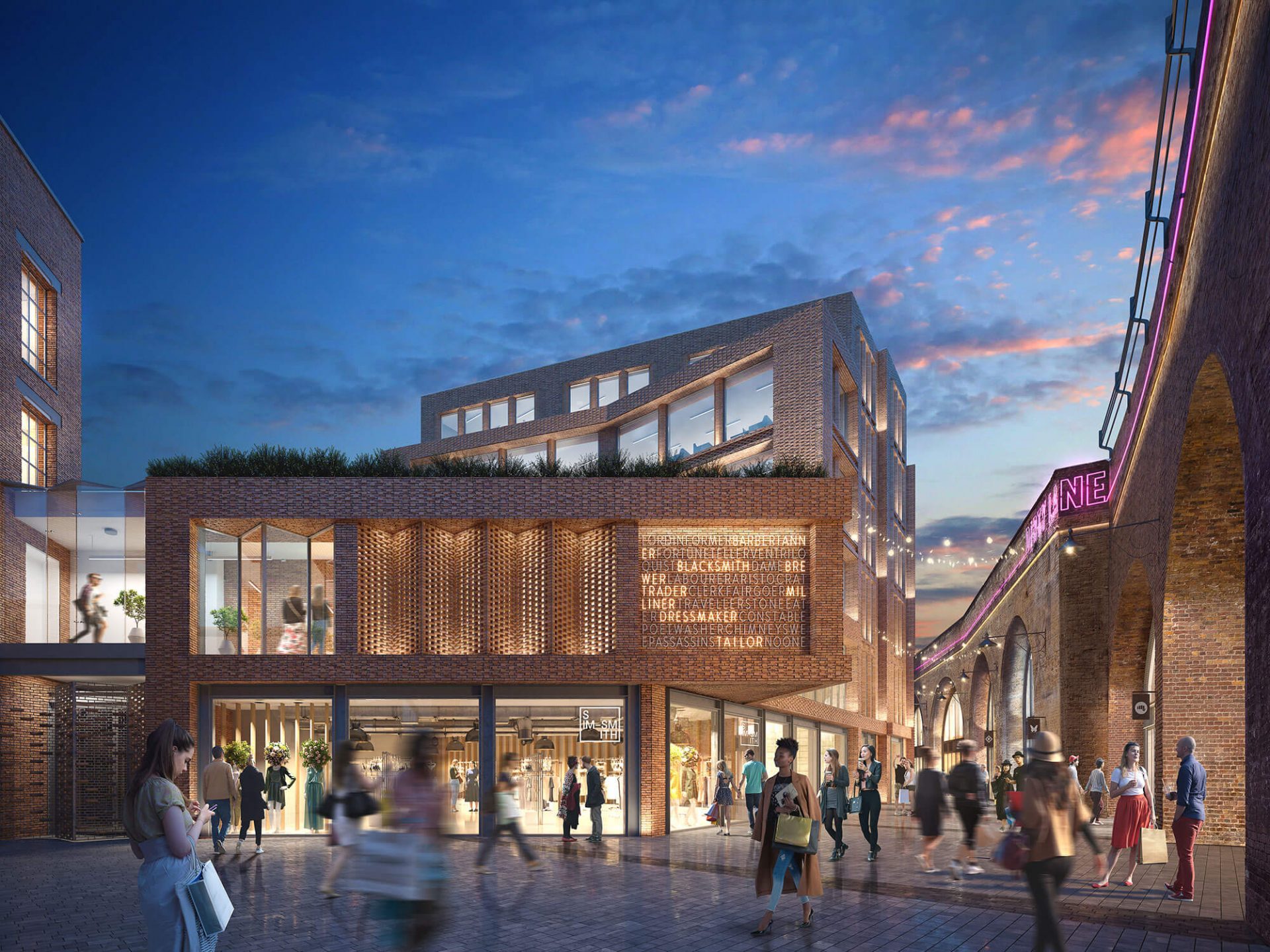 Already open is a sleek new Vinoteca with over 200+ bottles in the cellar; brunch stalwart & all-day Eastern Mediterranean resto Brother Marcus; a suitably plush Everyman Cinema; and the all-new Parrillan Borough Yards, where you can scorch your own pre-marinated food on a little table-top grill.

That’s joined by another pair of venues from the Harts Group including Barrafina Borough Yards (the fifth in the capital), which boasts the classic marble bar as well as a few bookable snugs for a little more intimacy; and Bar Daskal, a sherry-slinging Spanish joint named after the Harts brothers’ grandfather Vladimir Daskalof – he was a Bauhaus artist, and they’ve designed the place around his Mallorcan villa.

We can also expect fried chicken from Butchies and a few more places that are yet to be rubber-stamped. In fact, all told there are 50 new shops & restaurants expected to fill the space… so expect a little more than a few.

NOTE: Borough Yards is gradually opening now. We’ll be back soon with the full scoop. In the meantime, you can find out more at the website right HERE.