You’re groggy, to say the least. And then there’s the fact that – spoiler alert – humanity has completely screwed everything up, destroyed the planet, and been forced to move into space. Classic us, right?

On the plus side, you and your trusty crew have survived aboard the snappily named starship Talavaar. Only… you now have to ensure the future of the entire species by commanding the ship to safety, cracking codes, taking risks, and bargaining with the other survivors. 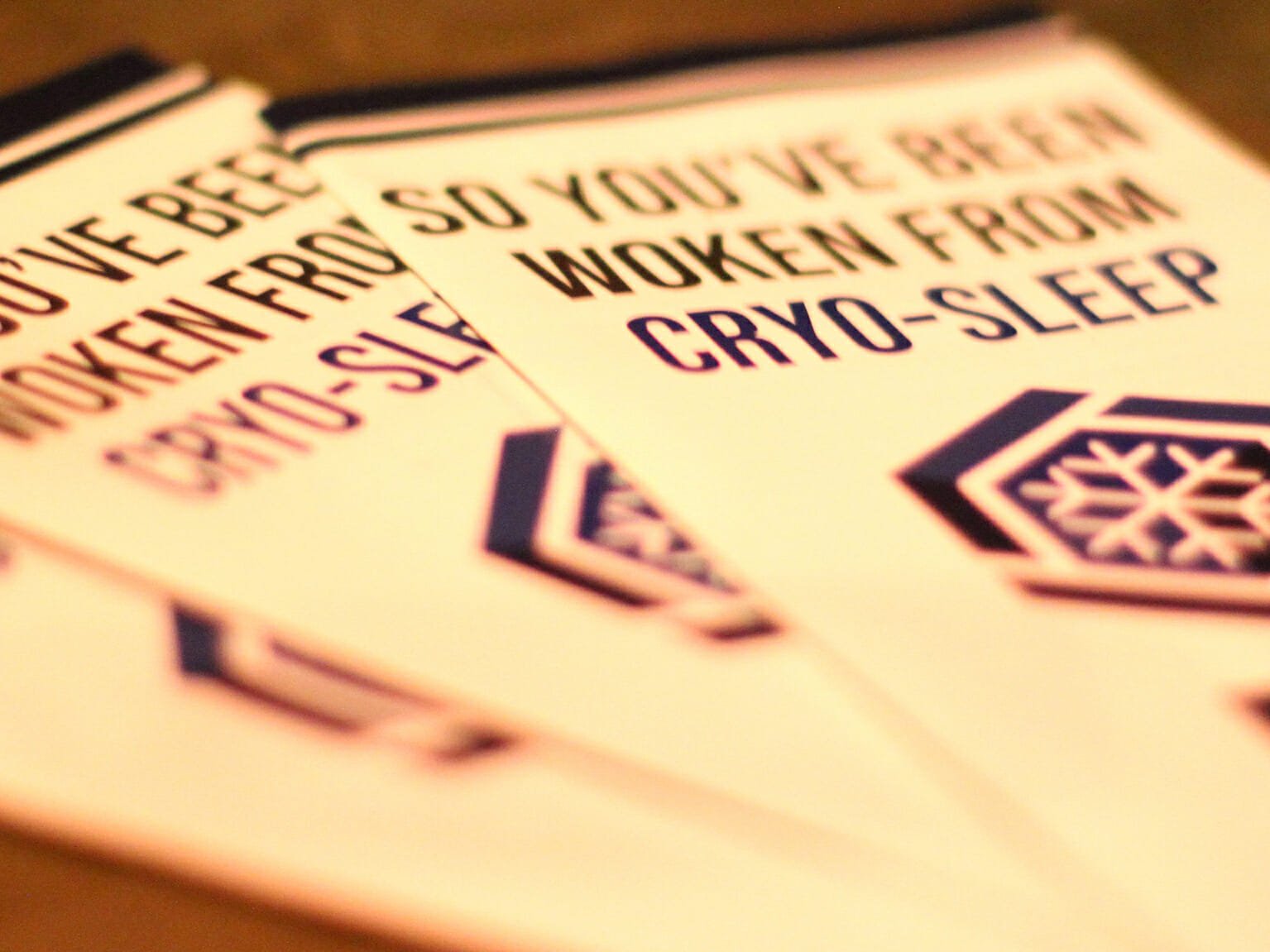 This is Bridge Command. It comes to us from the people at Parabolic Theatre, who are also responsible for cracking interactive theatre shows For King & Country 1940 & 1944. It’s set in their dedicated space down in Borough, and this new show is part tech-infused escape room, part immersive theatre, part game. You and your crew will all have to choose your roles (captain, helmsman, weapons officer, etc.) then collectively solve problems, face severe moral dilemmas, and generally bring out the best in each other.

There are several different hour-long ‘episodes’ to choose from too, with the first one (Episode 1: Talavaar) designed to teach you all how to navigate & operate the starship, and subsequent journeys introducing all-new scenarios & missions, while assuming you’re already familiar with how the ship works.

If you fancy taking it on in the future.

NOTE: Bridge Command runs from 2nd-20th of October. Teams are minimum of three. You can find out more, and book a ticket right HERE.