Buffy The Vampire Slayer Is Coming... To Wilton's Music Hall?

Buffy The Vampire Slayer may be an old show…

…but it’s had a popular Spike.

Mostly thanks to comedian Brendan Murphy, who’s going to be putting on a fast-paced, one-man show at Wilton’s Music Hall that covers the entire 144-episode span of the TV series, all told from the point of view of its most beloved peroxide blonde bloodsucker, Spike.

For those who’ve never been to Wilton’s, it’s a beautiful, eerie, and charmingly ramshackle Victorian music hall first built back in the 1850s. And for those who haven’t done a frankly unnecessary amount of research into Spike’s fictional biography, that’s also when his character was supposedly born. Which is a weird, totally appropriate coincidence. 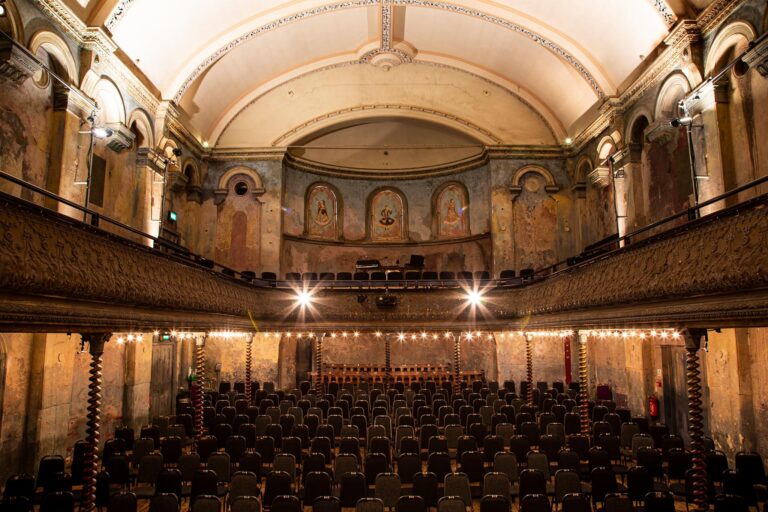 The show’s set to take place there for just five days this April. It’s going to fly by in just seventy minutes, all absolutely jam-packed with satirical, ’90s pop culture references – something that Brendan Murphy is apparently not stranger to, given that his last show was titled ‘Friend: The One with Gunther’. And that won the award for Best Play in the World Wide Comedy Awards.

So unlike Spike, hopefully this one won’t suck.

Got A Tip? Email [email protected].com