Somewhere in an alternate universe (coincidentally, the one in which you have a snaggletooth but also a wildly successful career as a country music star), this article is about the luxury mansion of former Harrods owner and billionaire businessman, Mohamed Al-Fayed.

But in the timeline you’re currently in, he never got the planning permission to convert Chelsea’s empty, Grade II listed church – and so in 2004 it opened its doors as a world-class music venue hosting jazz bands, opera singers and orchestras from across the globe.

Which, alongside the tooth thing, is kind of a win-win. 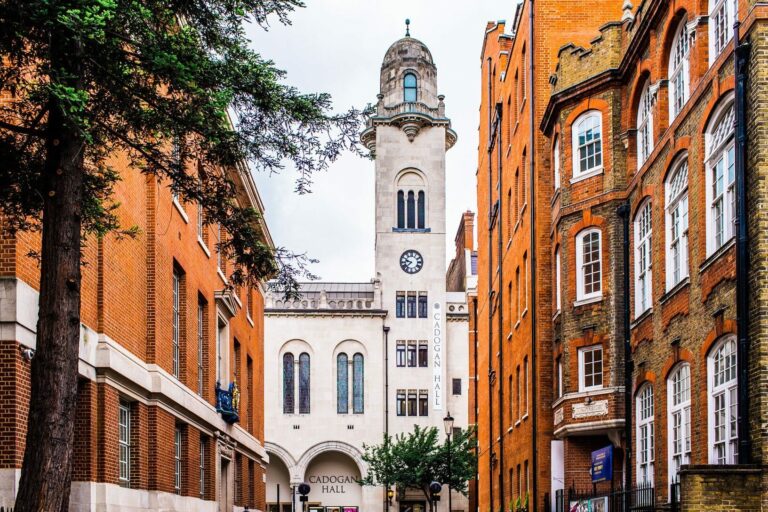 Tucked behind the red-brick mansion blocks lining Sloane Square, Cadogan Hall is housed – unusually – in a century-old byzantine building, with a huge tower perched on the side and stained glass windows designed by a Danish nobleman. Inside is a grand, vaulted auditorium that – despite packing in 950 people a night – feels somehow intimate and special.

When it opened, Cadogan Hall became the first permanent home of the Royal Philharmonic Orchestra, meaning that if you want to dress up all fancy and hear breathtaking classical music by some of the country’s finest instrumentalists while living up to your rep as being totally edgy and that, and only going to places off the beaten track… you can. But it’s also a place to catch 60s ‘Trad’ jazz, Christmassy Rat Pack concerts, motown, art rock, opera, folk music, bossa nova, gospel, pop… and bagpipers covering rock songs. 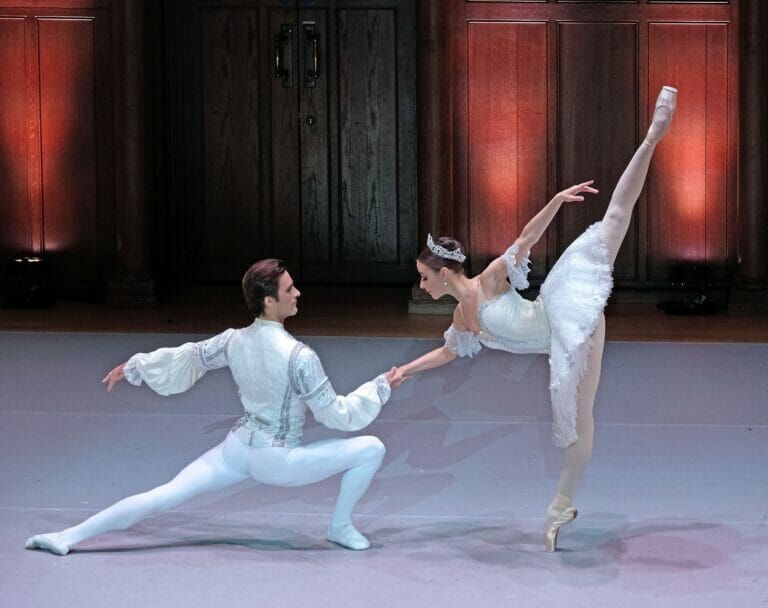 Of course if ‘bagrock’ isn’t your bag, Cadogan Hall also hosts stand-up comedy, talks by fascinating speakers, and intimate ballet performances – where you can see dancers from Moscow’s esteemed Bolshoi company for under £20.

Other universe-you is so jealous right now.

NOTE: Cadogan Hall has performances on several nights a week – to see what’s on, and book tickets, head HERE.

Looking for somewhere you can just swing by? See our pick of London bars with live music