The Chinese Food Festival is back for a fifth year this August.

And boy, is there a lot to celebrate.

Taking over Potters Fields park for the weekend, overlooking the river, there’ll be a glut of food stands from some of the best Asian restaurants and street food vendors in the city. So far, the line-up’s set to include: 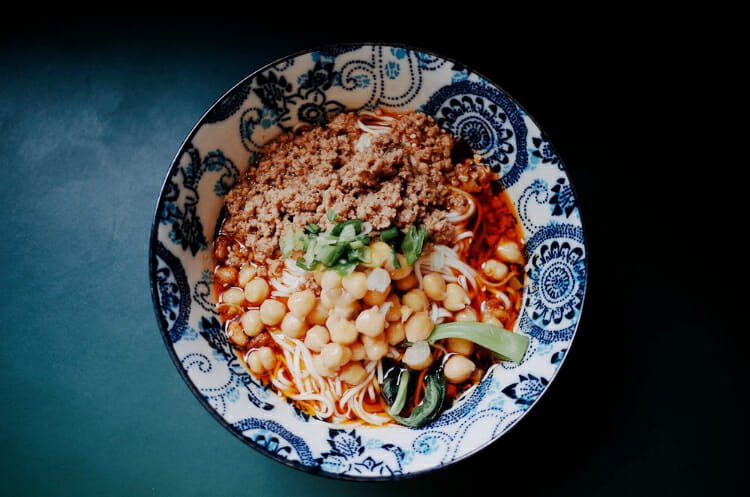 Besides all that, you’ll also find the Lee Kum Kee kitchen, where you can learn to make a couple of classic Chinese dishes; and the Han Culture centre, which will be hosting tea tastings, traditional Hanfu clothing hire, and music and dance performances throughout the day.

NOTE: The Chinese Food Festival will be taking place on 30th August – 1st September. You can find out more on their website HERE.

Love Chinese food? Check out our guide to London’s Chinatown