Comedy On The Terrace

It’s called Comedy on the Terrace and it involves one of London’s biggest beer gardens, a bunch of street food, and some of the country’s finest live comedy acts.

Making use of their appropriately large palace terrace (1,500 sqm) and its now socially distanced tables, Comedy on the Terrace will take place every Thursday night from August 13th until September 3rd, filling the evening with a quartet of comedians who’ll each deliver a half-hour set of top-shelf comedy. Alongside your belly laughs, you can also expect belly fillers from an array of street food vendors – Steak it Easy, Last Night a Vegan Saved My Life, etc.

3 September: Milton Jones (with further acts to be announced). 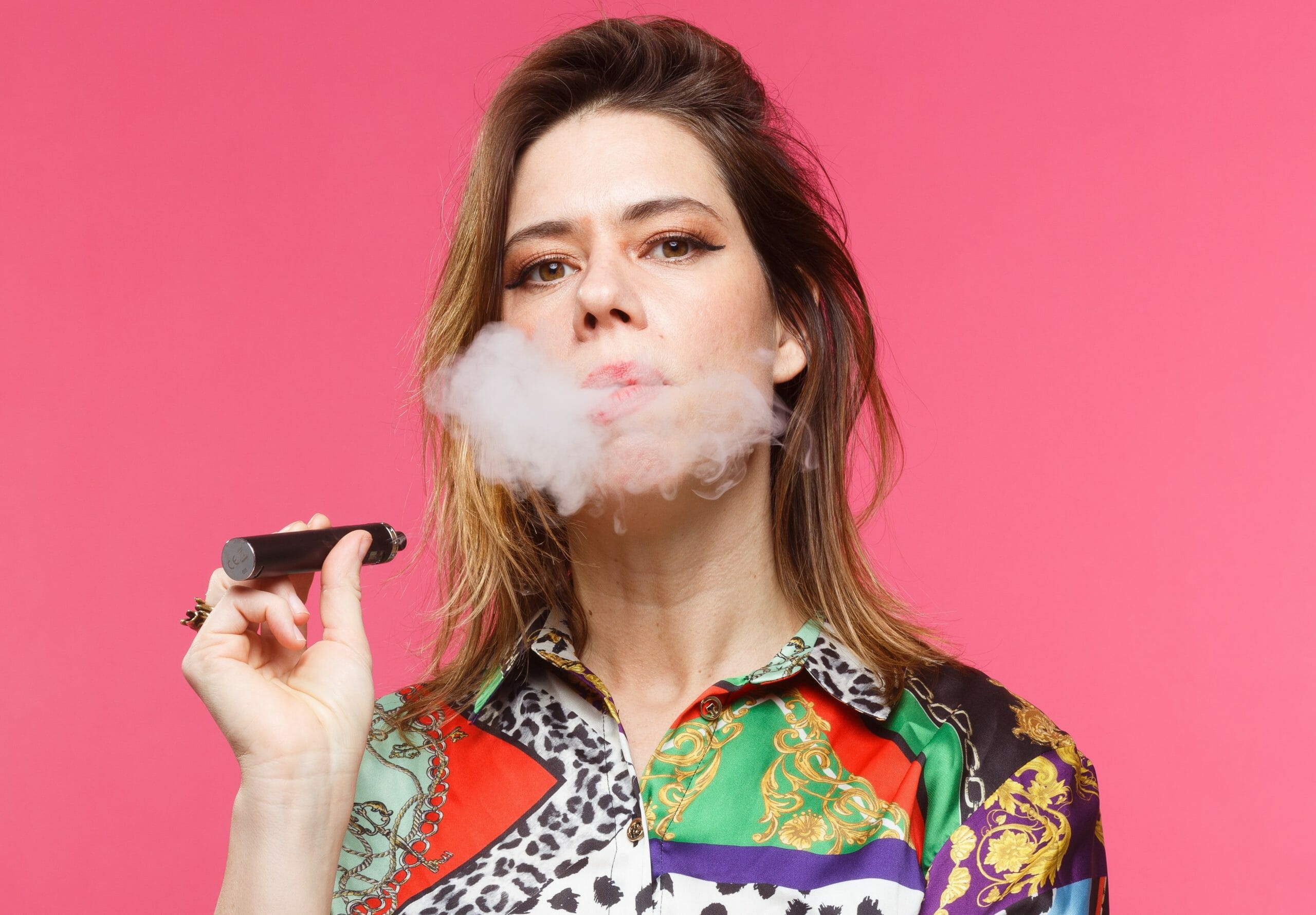 Obviously being a beer garden, there’s no shortage of ale on offer, alongside cocktails & wines which can all be both ordered and paid for via their at-table-app. And speaking of tables, they’ll be allocated on a first-come-first-served basis. So try to be one of the first-come…

…and you’ll be laughing.

NOTE: Comedy on the Terrace will take place from August 13th until September 3rd on the terrace at Alexandra Palace. You can book tickets (from £33 for a table of 2) and find out more right HERE.

There’s a lot more where that came from… check out our guide to some of London’s top reopened restaurants.

Comedy On The Terrace