Dance Umbrella is opening once more.

For those who haven’t been keeping a keen finger on the pulse of the international contemporary dance festival scene over the last few years, Dance Umbrella is an international contemporary dance festival. It actually started way back in 1978, and since then it’s had over a million punters soaking up bleeding-edge choreography performed by hundreds of dancers from dozens of countries. It’s a genuinely well-run operation, and their standards are extremely high. 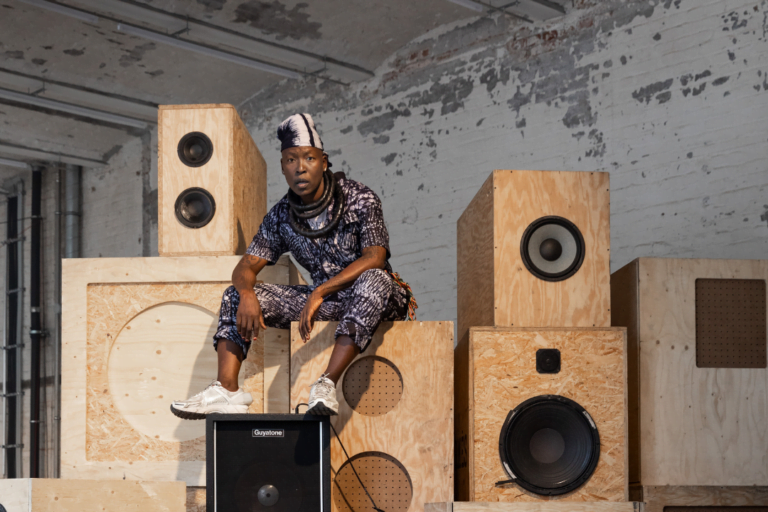 This year’s festival takes place in the seventeen day stretch between October 7th-23rd in venues across the capital. This time around, the plan is try and focus the spotlight as much as possible on “intersectional, diverse, innovative, international and national female dancemakers”, and judging by the lineup, it looks like they’ve achieved it.

Some of the shows we can look forward to include a number at the National Gallery in which 98-cm tall Italian choreographer Chiara Bersani is going to be a unicorn; a little light “existential dread” from Oona Doherty’s show Navy Blue on the stage at Sadler’s Wells; a surreal, dreamlike performance called Reverie; a bass-heavy journey through Afro-Caribbean dub music (it’s going to be “part gig, part dance performance, part social” apparently), and a mass dance event in Lewisham with a cast of between 200–400 local performers. 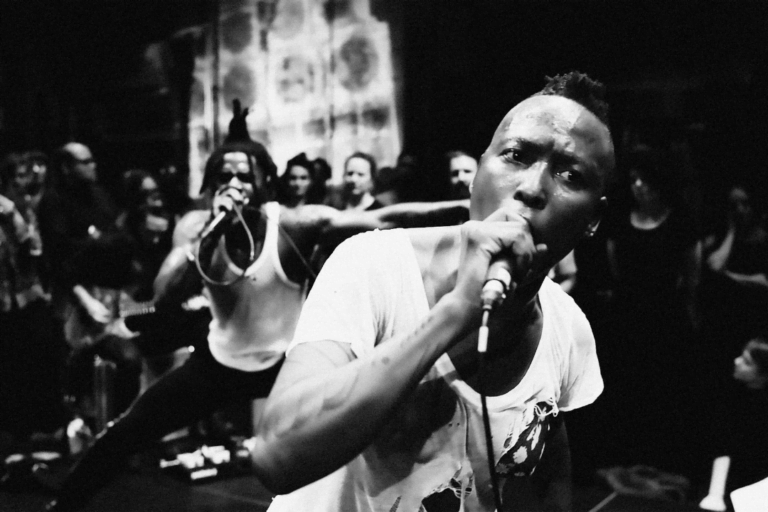 And that’s just the in-person stuff. Thanks to the pandemic, the festival has also developed a fairly sophisticated digital programme too, which this year involves both short films and live performances. They’ve described one particularly energetic number – Radioactive Practices – as a ‘work that could survive the apocalypse’.

Assuming it doesn’t decay, that is.

NOTE: Dance Umbrella is set to run from October 7th-23rd in venues across London. You can get tickets, and find out more at their website right here.

Like the look of this? Check out the best things to do in London right now…